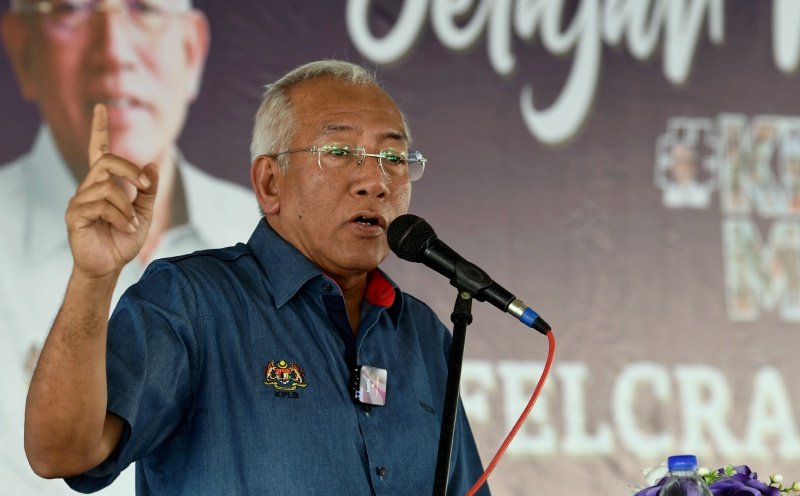 “At yesterday’s meeting, we discussed the general election. Various issues were raised in terms of candidates, money, machinery, and so on.

“Basically, the Prime Minister has agreed that GE15 will be held this year,” he said at a press conference after officiating the Mini Carnival Tour, here, today.

Asked on Umno’s preparations for GE15, Mahdzir, who is also the Rural Development Minister, said the party’s preparations are now solid and they were raring to face the general election.

Yesterday, Umno held a series of meetings believed to be linked to GE15. The meetings began with the Top Five, followed by Umno’s political bureau before concluding with the supreme council meeting, late into the night.