Authorities seem to be having some trouble executing an arrest warrant for Antonio Brown.

The free agent wide receiver is facing a misdemeanor domestic violence charge after reportedly throwing a shoe at the head of the mother of four of his children at her Tampa home on Monday.

Per NBC’s Sam Brock, police have made “multiple attempts” to take Brown into custody. The former Buccaneers wideout is “not communicating” with officers who are outside his home.

The situation is not regarded as a standoff, per Brock, who says police aren’t sure Brown is even in his home.

Brown also allegedly threw the woman’s belongings out of the house and threatened her, via speakerphone, “saying that if she got in the house, he would shoot her in front of police,” according to court documents. 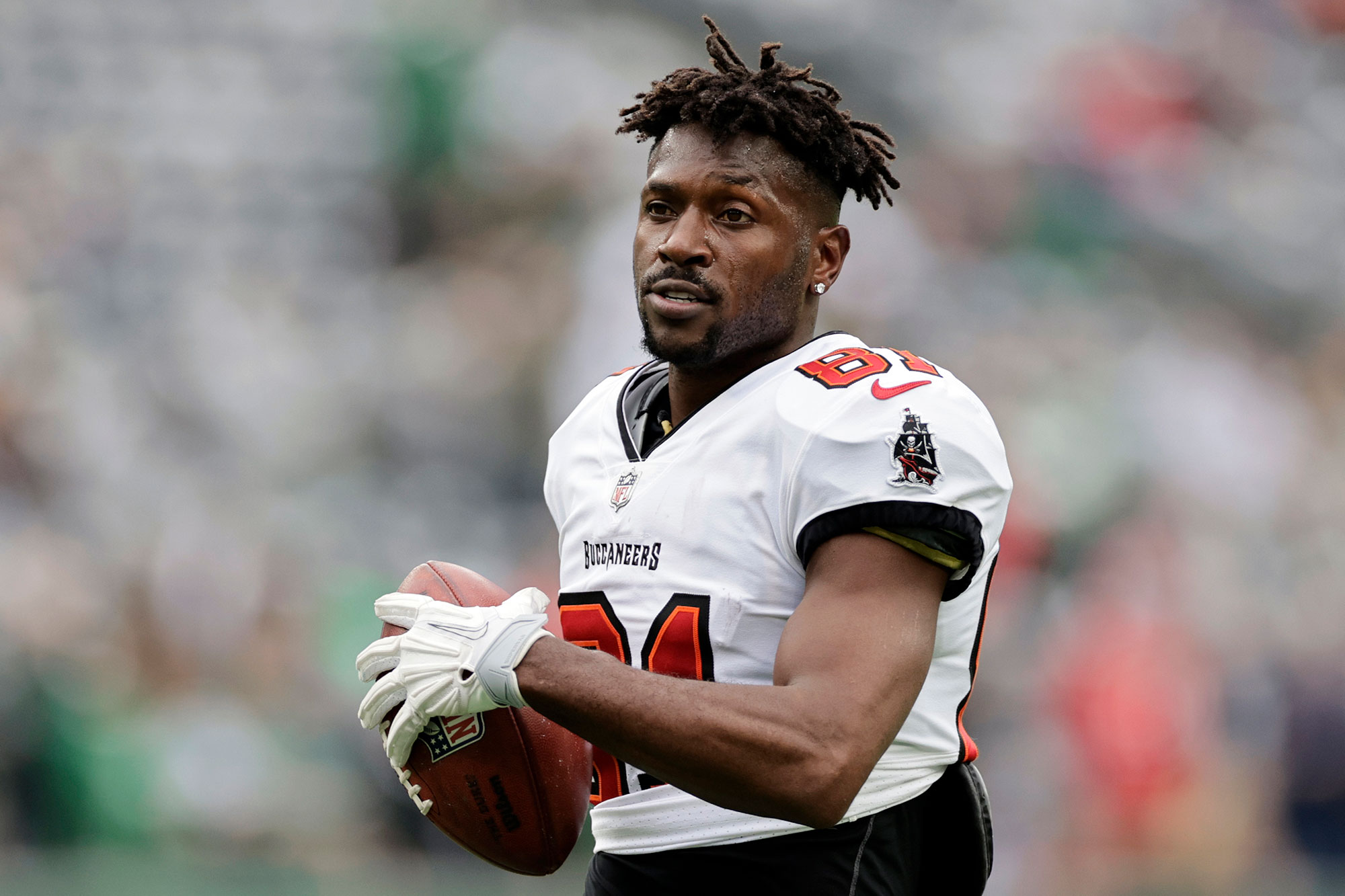 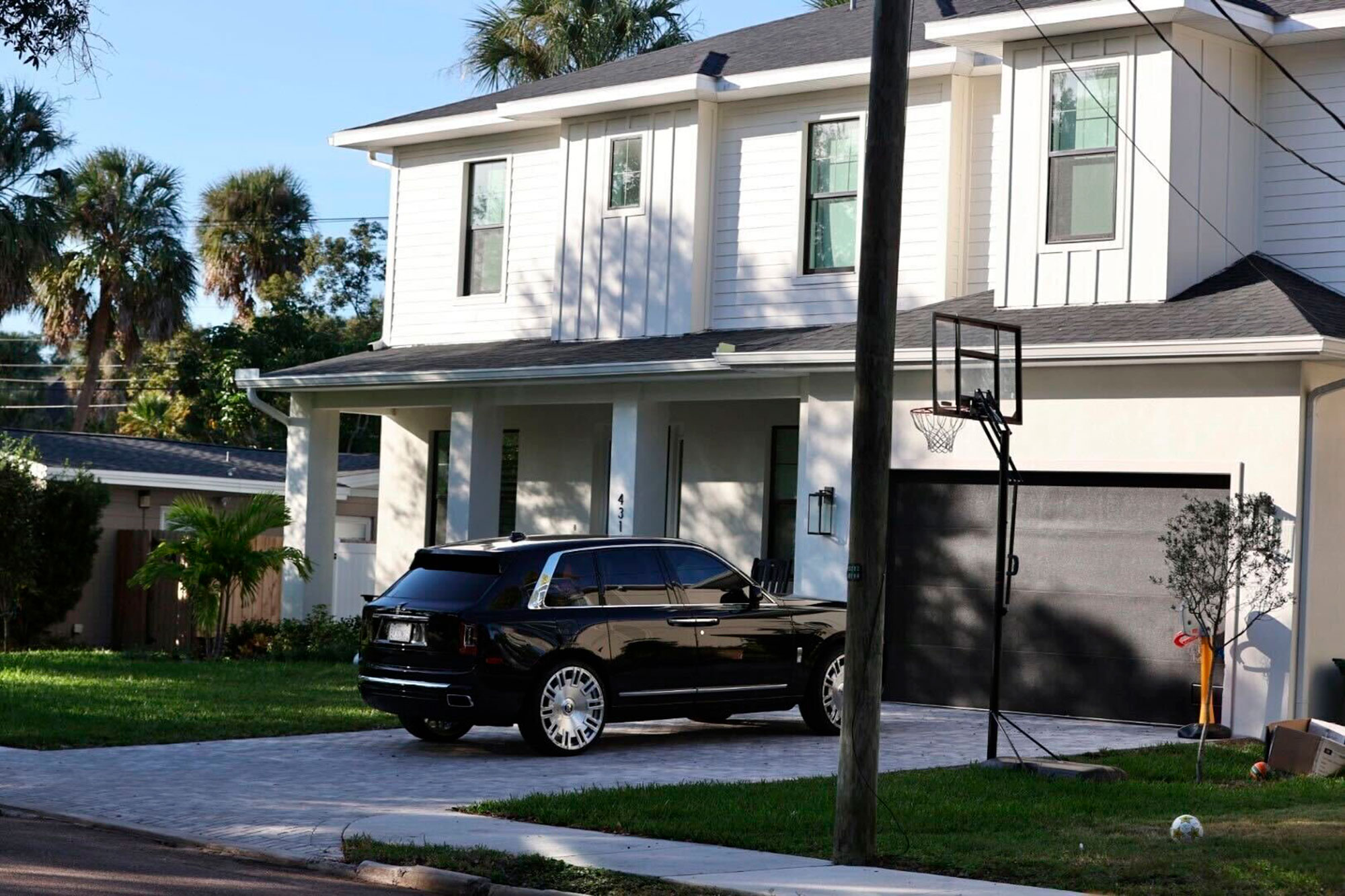 A golf cart and other vehicles are seen outside what is believed to be the home former Tampa Bay Buccaneers receiver Antonio Brown. 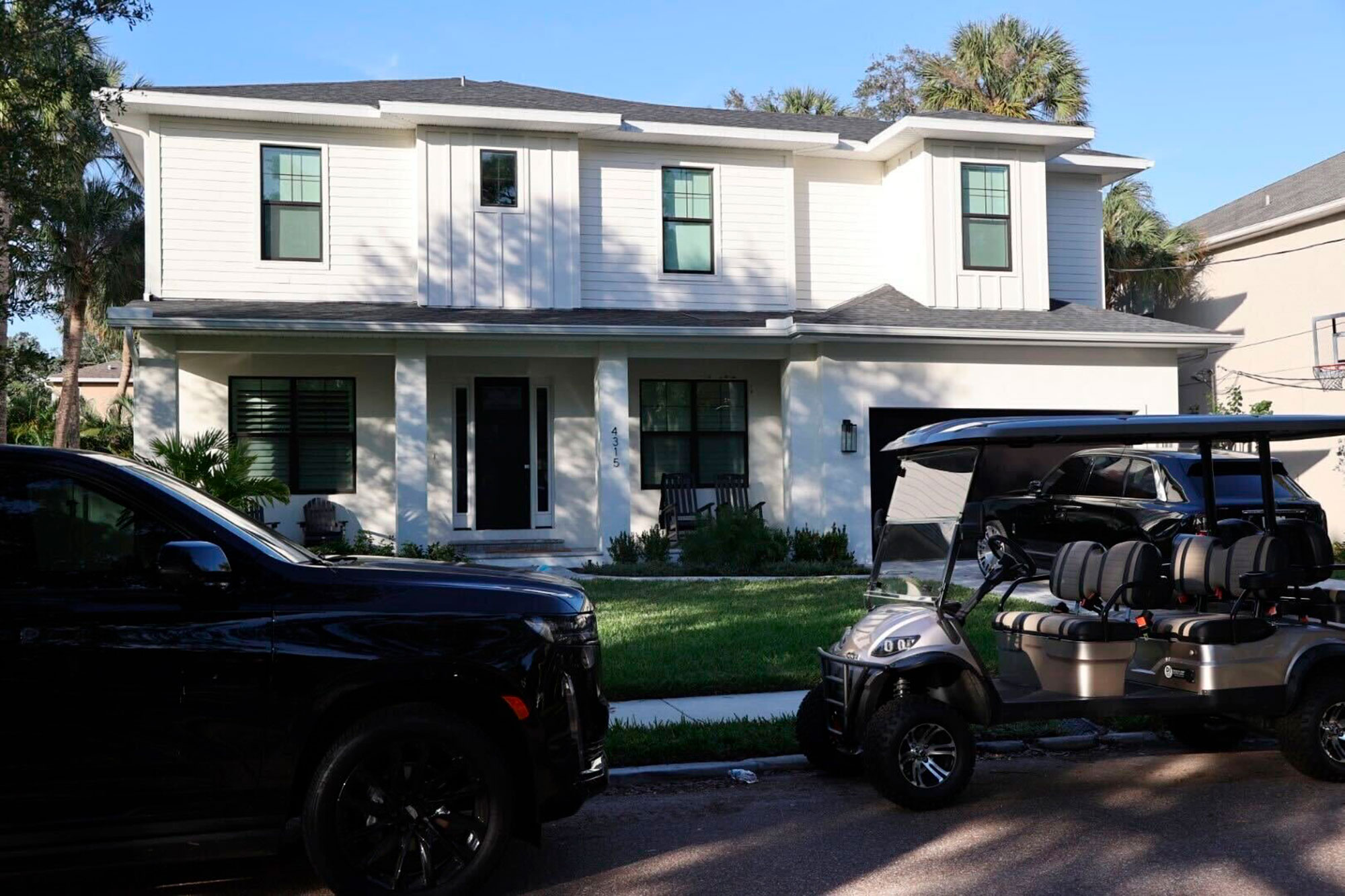 A golf cart and other vehicles are seen outside what is believed to be the home former Tampa Bay Buccaneers receiver Antonio Brown.

It’s the latest legal issue for the 34-year-old, who infamously jogged off the field shirtless mid-game last season when the Buccaneers played the Jets at MetLife Stadium during a dispute over an ankle injury. Brown has not played since.

Brown received two years of probation and 100 hours of community service in Jun. 2020 for an alleged attack on a moving truck driver in Florida earlier that year. He was also accused of sexual assault by multiple women in 2020 amid a series of bizarre incidents that saw him traded from the Steelers to the Raiders before being released by his new team. He signed with the Patriots and played in one game before the team released him following claims he intimidated one of his accusers.