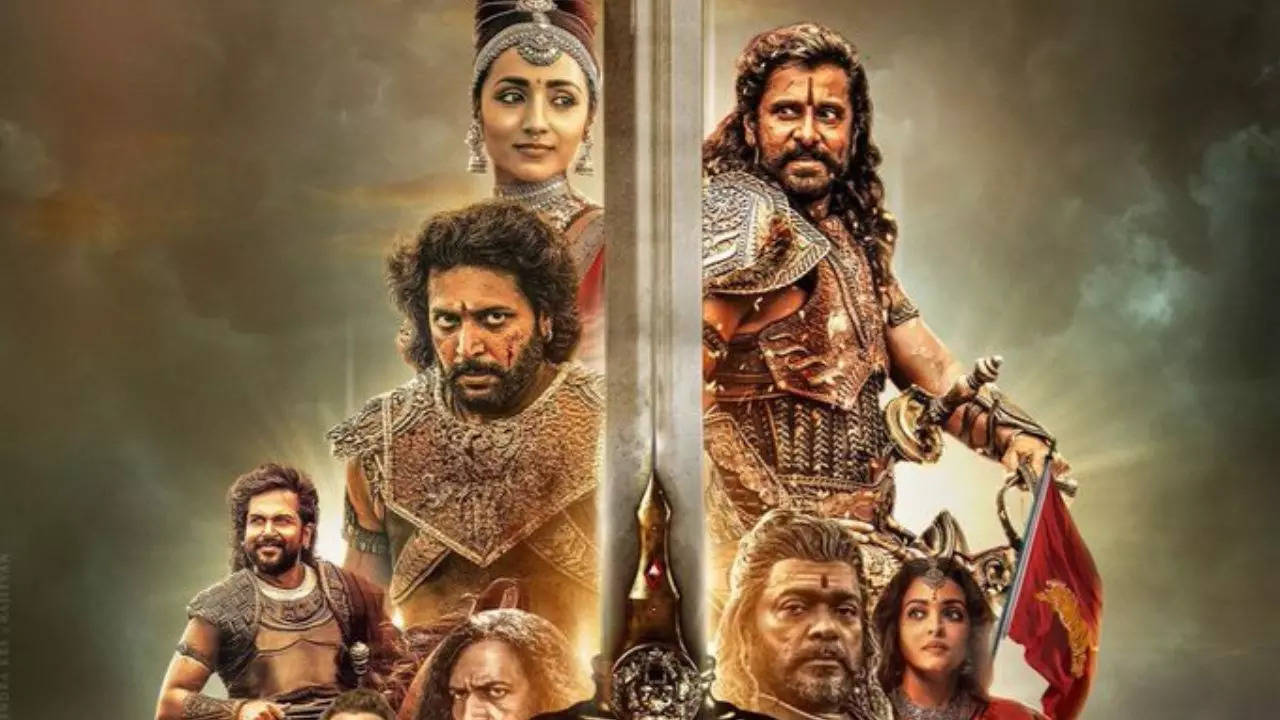 The first of two cinematic parts based on Kalki Krishnamurthy’s 1955 novel Ponniyin Selvan, Mani Ratnam’s Ponniyin Selvan 1 revolves around the Chola dynasty which ruled across the Southern part of India during the 10th century. With Vikram, Aishwarya Rai Bachchan, Jayam Ravi, Trisha and Karthi in the lead roles, PS-1 not only presents a good storyline but also beautifully showcases the culture during that period.

Mani Ratnam’s lenses and his vision of storytelling has always presented women characters with depth and having a voice of their own. Well, he has done it again in Ponniyin Selvan 1! The way he has illustrated the importance of women and their involvement in the politics of their kingdom during the Chola dynasty is noteworthy. And the cherry on the cake is that, actresses like Aishwarya Rai Bachchan, Trisha, and others were seen beautifully essaying those strong female characters. 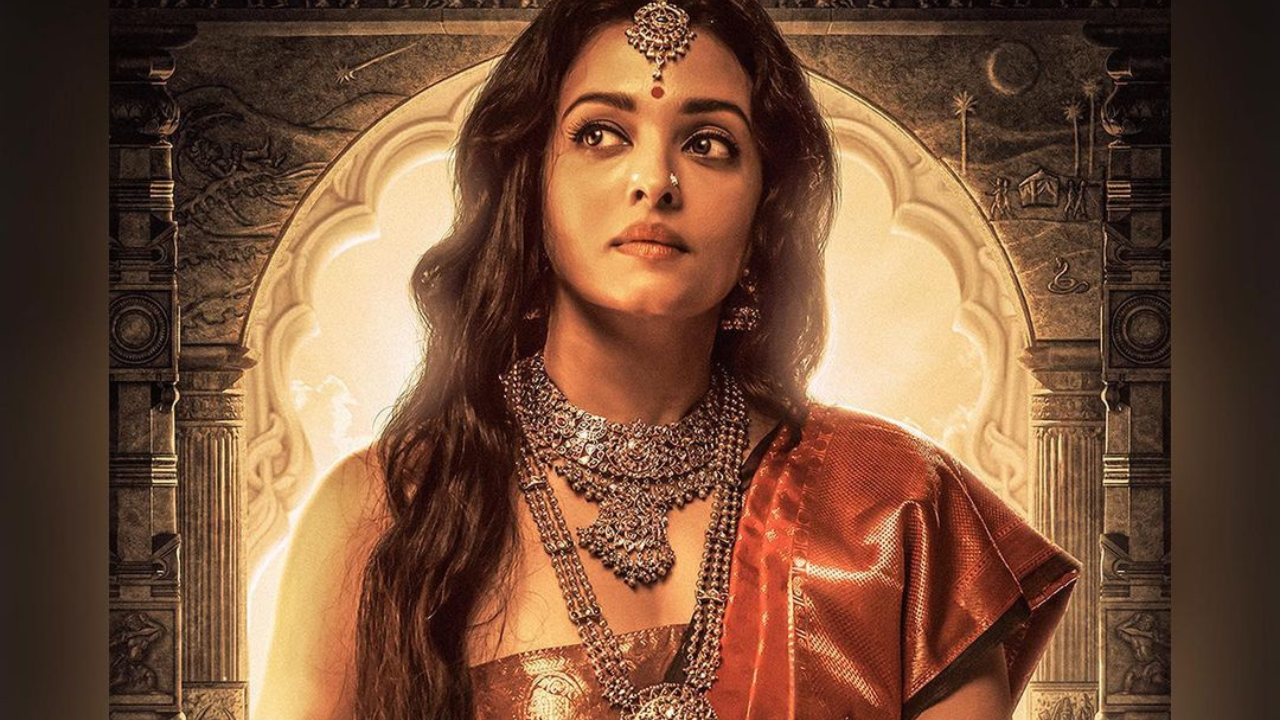 Is Ponniyin Selvan 1 a Tamil Game of Thrones? Here’s what Mani Ratnam has to say

Though the first half of the movie may feel a bit stretched with a number of song sequences, the intriguing and intense plot in the second half somehow makes up for it. The plot of PS-1 might not be easy to follow with multiple stories put together, but the first part of the Ponniyin Selvan leaves you intrigued and yearning for more.

The plot of Ponniyin Selvan 1 traces a historic and successional battle of power when an incapacitated Sundara Chola’s (played by Prakash Raj) throne gets jeopardised by his own chieftains. The ministers want to remove the crown princes of the Chola dynasty Aditha Karikalan (played by Vikram) and Arulmozhi Varman (essayed by Jayam Ravi), and put Madurantaka Uttama Chola, the son of Sundara’s elder brother on the throne. However, it might leave the audience wondering why Madurantaka’s mother is not in favour of the same. Is there a mystery involved? Well, no one knows yet!

Now let’s come to the characters who drove the plot of the story. Nandhini (portrayed by Aishwarya Rai Bachchan), Pazhuvoor queen and wife of Periya Pazhuvettaraiyar, is full of mysteries and secrets, who falls in love with Aditha Karikalan during their youth. A love story turned into revenge story? Is Nandhini plotting to take down the entire Chola dynasty by conspiring with the Pandyas?

Trisha’s character Kundavai also added depth and meaning to the story. Kundavai is the daughter of Sundara Chola and sister of Aditha Karikalan and Arulmozhi Varman. Her character is portrayed as witty and she also plays the love interest of Vanthiyathevan.

Vallavaraiyan Vanthiyathevan (played by Karthi), a warrior prince of Vaanar clan, is illustrated as a travelling warrior who is playful and keeps on encountering critical situations in the story. Vanthiyathevan is also shown as Aditha Karikalan’s friend who is entrusted by the latter to deliver a message about the forthcoming threats of the Chola kingdom.

Ponniyin Selvan 1 has managed to garner interest of the audience with beautifully captured emotions, good camera work, twists and turns and nail-biting sequences. AR Rahman’s score enhanced the emotions and the dialogues were well-written in the Hindi version of the film.

Other characters like Poonguzhali, also known as Samudra Kumari (portrayed by Aishwarya Lekshmi), Sobhita Dhulipala as Vaanathi, Jayaram as Azhwarkadiyan Nambi aka Thirumalaiappan, are equally important in the story of Ponniyin Selvan 1.

Directed by Mani Ratnam, who co-wrote the movie with Elango Kumaravel and B. Jeyamohan, Ponniyin Selvan 1 is a must watch as you will delve deeper into the intriguing plotline of the epic drama.

Ram produces one of the most popular full-size truck models, the Ram 1500. The Stellantis company is looking to produce a smaller popular truck model. The Ford Maverick tiny pickup truck changed the way consumers look at trucks. Here’s what we know about the 2024 Ram Dakota thus far. The ...


View more: Can you spot the two glaring errors in Wests' 2023 calendar? Tigers make shocking blunders after Parramatta also got their promo for next year badly wrong