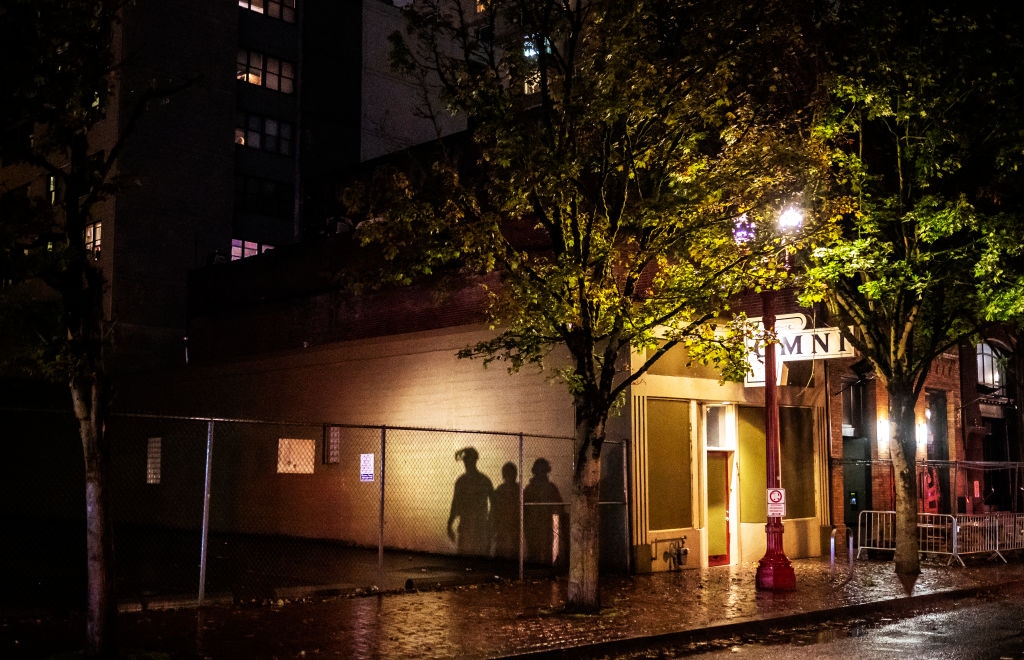 A Portland store shuttered its doors but the owner left a note on the window explaining why they made the tough decision.

Clothing store Rains PDX permanently shut its doors after a string of break-ins left it in financial ruins.

“Our city is in peril,” the message to its customers read, after thanking their “honest and conscientious” clients for their support.

The owner at Rains tells me after five break-ins in about three weeks, she made the sudden decision to permanently close. Staff here are putting pressure on the city to look after small businesses dealing with ongoing challenges with crime. pic.twitter.com/XyP2p6PR6W

“Small businesses (and large) cannot sustain doing business in our city’s current state,” it continued. “We have no protection, or recourse, against the criminal behavior that goes unpunished.”

Homicides and 911 response times have skyrocketed since Portland defunded its police department in 2020, leading to Mayor Ted Wheeler to ask for budget increases for police just a year after the force’s money was taken away. 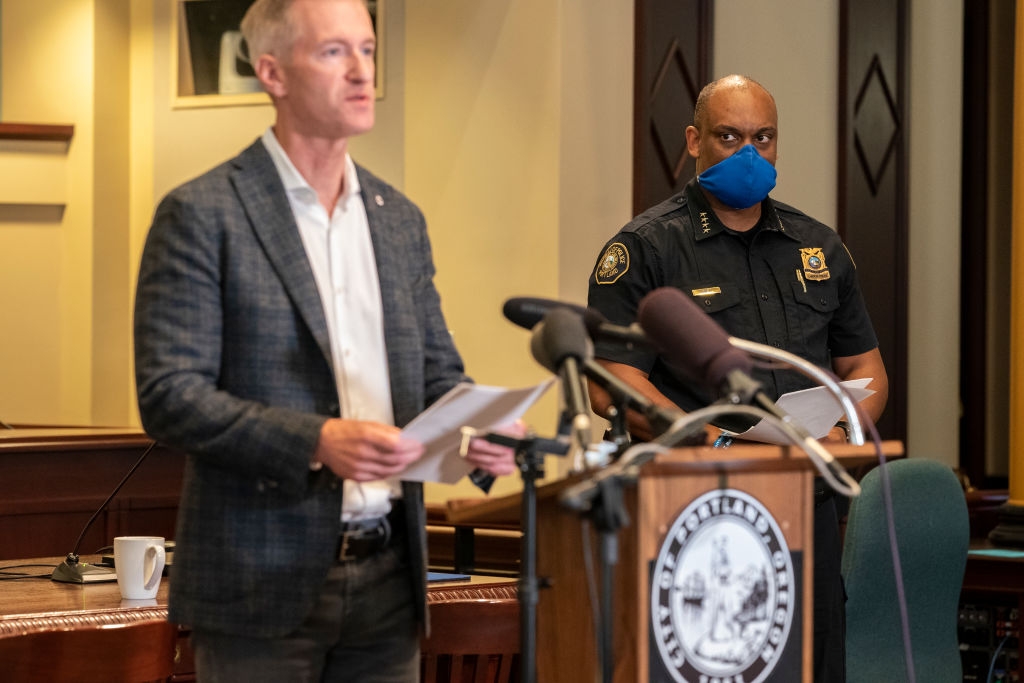 With a month to go in the year, the city is already at a record 93 homicides, surpassing last year’s record of 92 homicides, the Post Millennial reported.

The store’s owner, Marcy Landolfo, suffered her 15th break-in within the last year and a half.

She told KATU that she paid for most of the repairs while other times, she just left the windows boarded up.

“It’s just too much with the losses that are not covered by insurance, the damages, everything. It’s just not sustainable,” Landolfo told the outlet.

“The problem is, as small businesses, we cannot sustain those types of losses and stay in business,” she explained. “I won’t even go into the numbers of how much has been out of pocket.”

The note on the shuttered store added, “Do not be fooled into thinking that insurance companies cover losses. We have sustained 15 break-ins … we have not received any financial reimbursement since the 3rd.”

Landolfo added that while she is concerned about her employees, the location is no longer feasible.

She even reached out to the mayor’s office after a break-in last month and his team said they were working to increase funding for business repair grants. But that isn’t enough, nor is it a realistic option, according to Landolfo.

“Paying for glass, that’s great, but that is so surface and does nothing for the root cause of the problem, so it’s never going to change.”