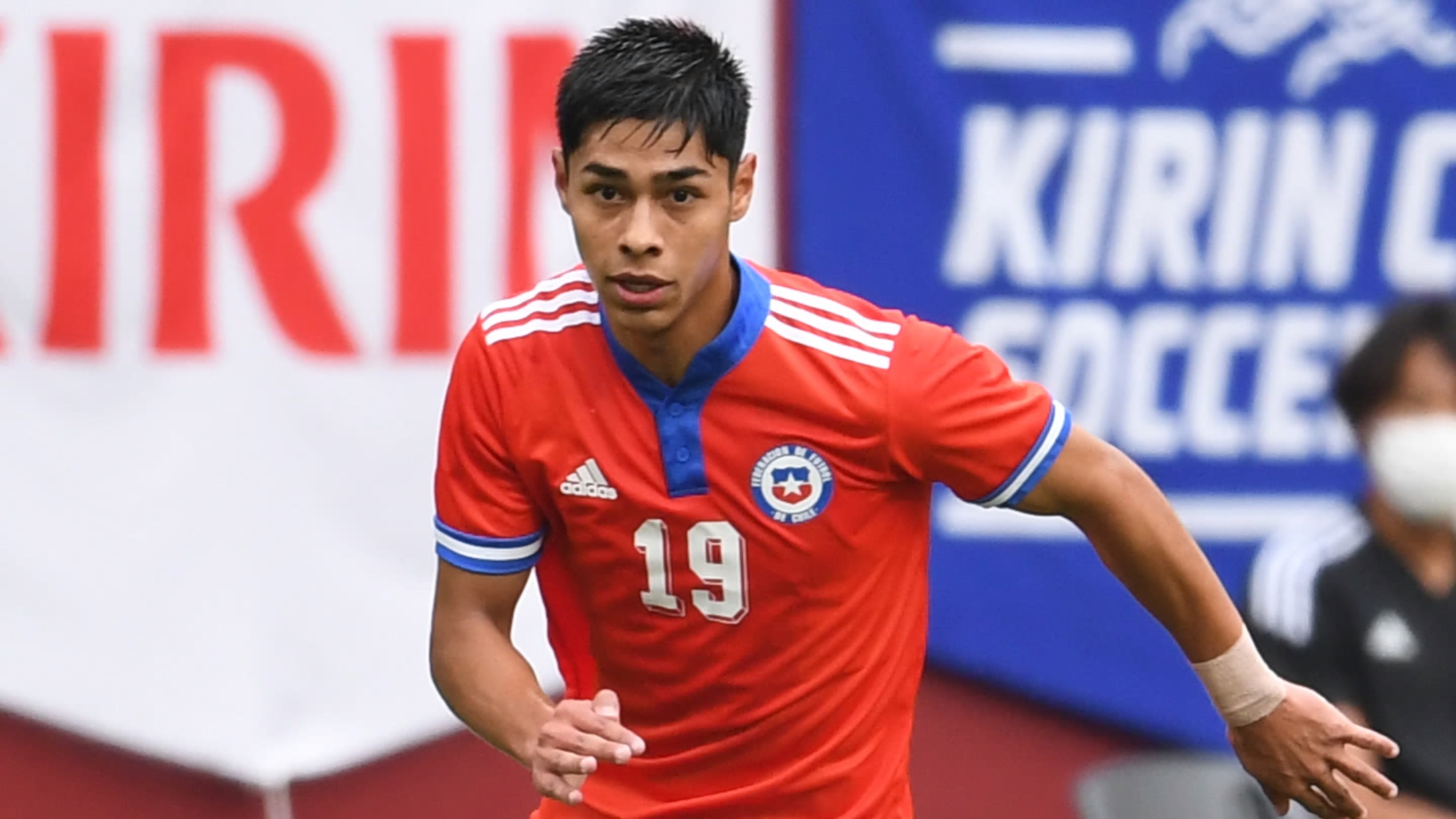 18-year-old Osorio, who has played for the senior national team, is considered one of Chile’s best prospects since the likes of Alexis Sanchez, Gary Medel and Arturo Vidal broke through for La Roja.

European giants such as Real Madrid, Barcelona, Inter and Lyon are among the sides checking on Osorio, but the main interest has been emerging from England.

Manchester City, Liverpool and Chelsea have been linked – but the interest has not only been from the top of the Premier League as Brighton, Brentford, Leicester and Wolves have also been showing a real interest in his progress.

Osorio was called into Chile’s full squad for the recent friendlies in Europe with Morocco and Qatar, but he did not feature, although he did line up for the Under-20s against England as they met in the Costa Calida Supercup tournament in Spain.

Local reports have claimed that it is indeed Wolves that have won the race for his signature, but as yet there has been no confirmation from his club, Universidad de Chile, that they have accepted an offer from any interested side.

Osorio’s rise to prominence has impressed Sanchez, to whom the teenager has been likened, and the 33-year-old did not hide his admiration of Osorio when asked about his progress recently.

“Dario Osorio has a lot of personality and that’s important, like Gary or Vidal once had. You need personality to play for the national team, and he has it,” Sanchez said.