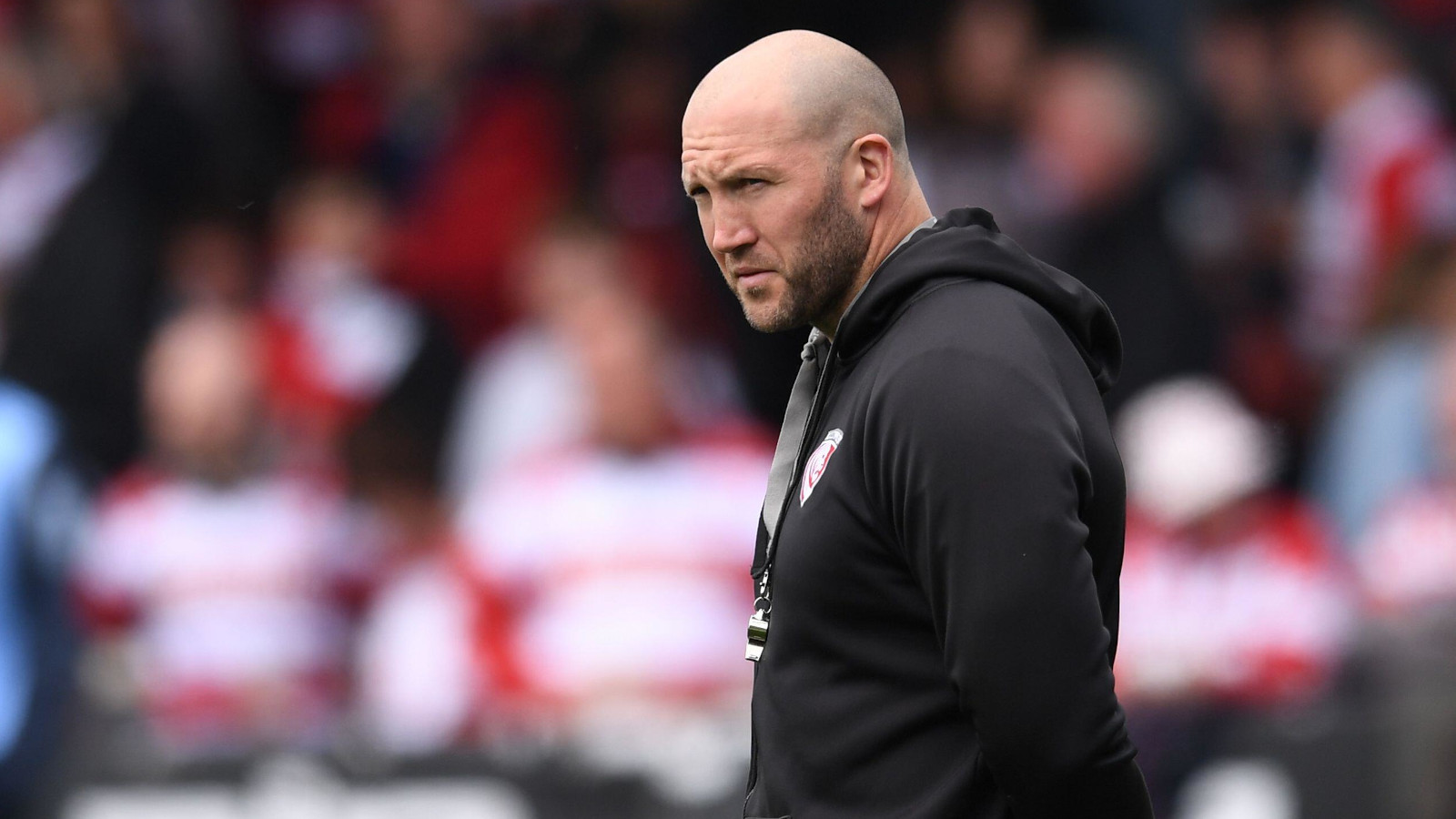 Gloucester head coach George Skivington was left frustrated by his team’s inability to convert their opportunities in their 21-12 defeat to Harlequins on Friday.

Skivington’s side got off to a poor start, conceding two early tries, and struggled to get back into the game with their attack looking disjointed.

The defeat was Gloucester’s third in a row, and the coach was annoyed that the same issue cost his side again.

“I believe I’m saying the same thing for the third week in a row as once again we can’t fault the fight but we’ve got to start respecting the first 10 minutes of Premiership games,” Skivington said.

“We got sucked into playing a game that we didn’t want and played right into Quins’ hands.

“They took all their opportunities but we butchered most of ours. I was happy with the way we launched our attacks but we then tried to copy them with fancy off-loads, which didn’t pay-off.

“The second half was a brutal stalemate and a right ding-dong and that’s what it should have been from the start with two good teams going after each other.

“We rely on our decision-makers on the field but we should have taken a kick at goal in the final minutes to get us a bonus point.”

Harlequins scrum-half Danny Care bagged a brace of tries in a man-of-the-match performance, powering his side into third place in the Premiership table behind Saracens and Sale Sharks.

Head coach Tabai Matson was proud of the Quins performance, labelling it as one of their best this year in what he described as a “critical” win.

“It’s a really hard-fought four points and the final scoreline was quite flattering to us,” Matson said.

“There will be some really bruised bodies out there as we did well to repel them at the right time in our 22 as they put us under a lot of pressure.

“They have a fantastic line-out and driving maul, probably the best in Europe, and it was a great defensive effort on our part as they kicked the ball 40 times and therefore the game was not as open as we would have liked.

“It’s the toughest competition in the world with the win being a really critical one for us in one of our best performances of the year.”