Several high-profile figures, including the U.K.’s Prince Harry and singer Elton John, are suing the publisher of the Daily Mail newspaper in Britain, alleging phone tapping and other major breaches of privacy.

Elizabeth Hurley, Sadie Frost, Baroness Doreen Lawrence of Clarendon and John’s husband, David Furnish, are among others listed in the lawsuits against Associated Newspapers, reports Reuters.

According to Variety, which obtained the court documents, there are three lawsuits in total filed in London’s High Court.

A release from the Hamlins law firm (which is representing Prince Harry and Frost), says these “individuals have become aware of compelling and highly distressing evidence that they have been the victims of abhorrent criminal activity and gross breaches of privacy by Associated Newspapers.”

“They have now therefore banded together to uncover the truth, and to hold the journalists responsible fully accountable, many of whom still hold senior positions of authority and power today,” Hamlins said in its statement.

6:55 New book details the tumultuous relationships and rifts within the Royal Family

The publisher, which operates several tabloid newspapers and sites including the Daily Mail, The Mail on Sunday and the Mail Online, told Al Jazeera it “utterly and unambiguously” denies the claims.

“We utterly and unambiguously refute these preposterous smears, which appear to be nothing more than a preplanned and orchestrated attempt to drag the Mail titles into the phone-hacking scandal concerning articles up to 30 years old,” a spokesman for the publisher said.

“These unsubstantiated and highly defamatory claims — based on no credible evidence — appear to be simply a fishing expedition by claimants and their lawyers, some of whom have already pursued cases elsewhere.”

He is currently suing the Mail on Sunday for libel over an article that stated he had tried to keep secret details of his legal fight to reinstate his police protection, and last year won damages from the same paper over claims he had turned his back on the Royal Marines.

His wife, Meghan Markle, also won a privacy case against the publisher last December for printing a letter she had written to her estranged father. 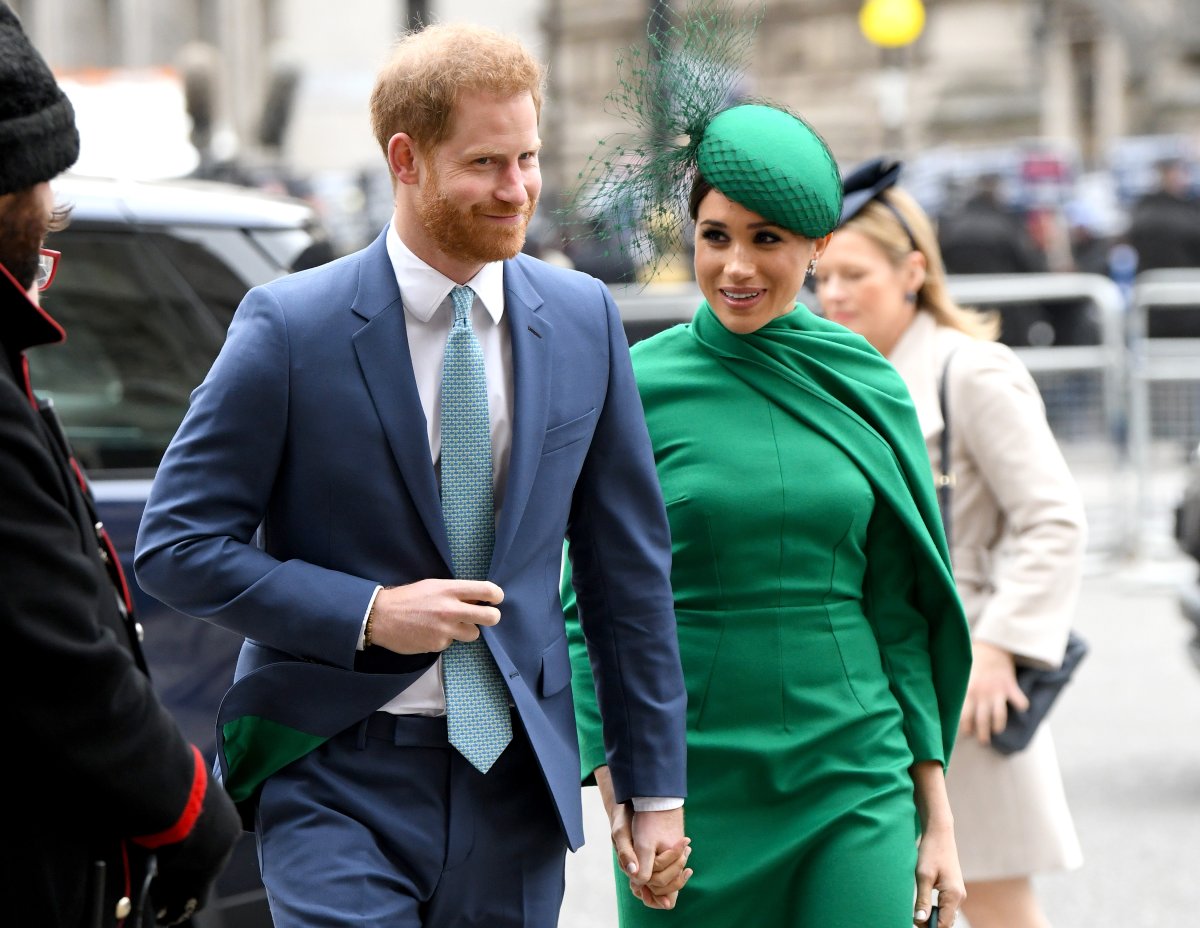 The Duke and Duchess of Sussex cited media intrusion as a major factor in their decision to step back from their duties as senior members of the Royal Family and move to the U.S. two years ago. They have previously said they would have “zero engagement” with the Daily Mail and several other major British papers.

Others involved in this latest legal action have also previously brought lawsuits against major media organizations. Frost was awarded close to C$400,000 compensation in 2015 after she and seven other celebrity figures sued Mirror Group Newspapers for hacking messages on their phones.

Hurley, John and Furnish also settled phone-hacking claims against News Group Newspapers — publisher of the now-defunct News of the World — shortly before trial in 2019.

An eight-month criminal trial into hacking at the News of the World in 2014 resulted in the conviction of former editor Andy Coulson, who later went to work for then-prime minister David Cameron as his communications chief.

— With files from Reuters

Matthew Wohl retired from the NYPD in July 2021 after allegedly lying under oath. Facebook A retired NYPD officer who allegedly lied under oath has landed a sweet gig at the Rockland County District Attorney’s office. The office sought a special state waiver to hire Matthew Wohl for a ...

It’s happened before in times of crisis, you know. It isn’t unprecedented. In 1943, as war raged around the globe, more than a few professional sports teams were hanging on by a thread. Two of those teams were the representatives of the Commonwealth of Pennsylvania, Philadelphia’s Eagles and Pittsburgh’s Steelers. ...

Piotr Zajac/Shutterstock After over 40 years and 20 movies, Ion productions was on the hunt for their sixth James Bond. Following the likes of Sean Connery, George Lazenby, Roger Moore, Timothy Dalton, and Pierce Brosnan, the new Bond would need to breathe new life into the role. The choice ...

Today in Apple History: Bill Gates hails Mac as the future of computing