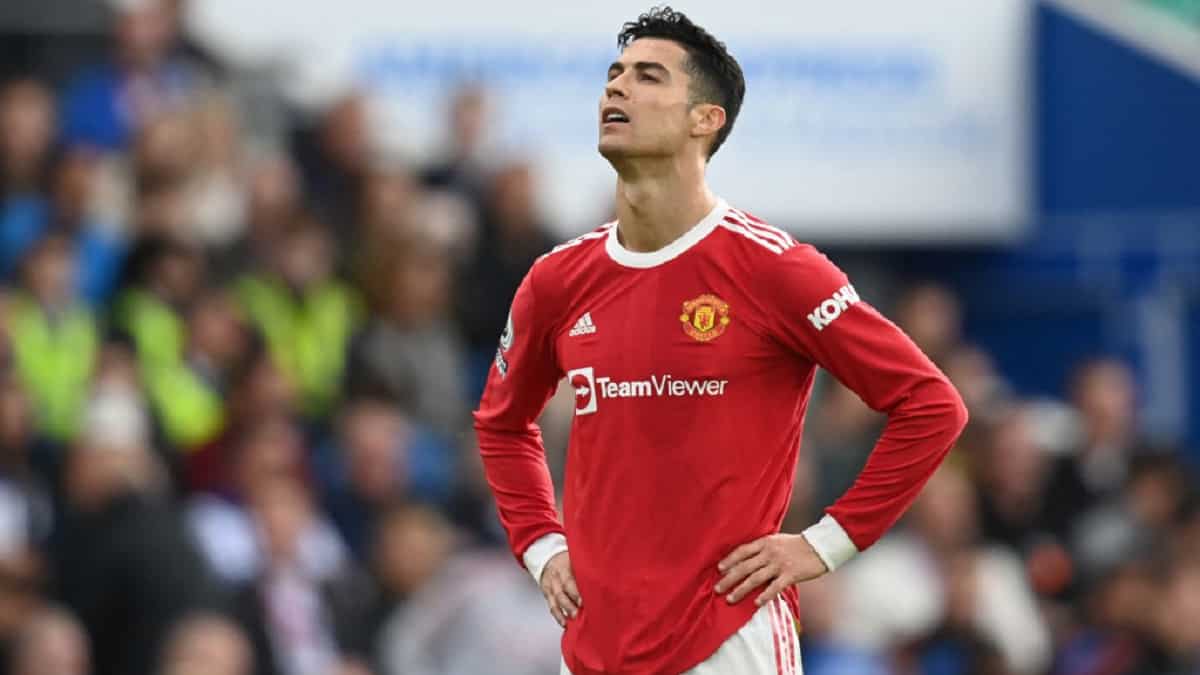 Manchester United superstar Cristiano Ronaldo had expressed his desire to leave the Premier League giants this summer and was exploring his options as he reportedly wanted to join a club competing in the Champions League. However, a move away from Old Trafford didn’t materialise for the Portuguese forward, who has struggled to start gamed for United under new manager Erik Ten Hag in the ongoing season.

The 37-year-old, who is regarded as one of the greatest of all time, was linked with a move to a number of top European clubs, including the likes of Chelsea, Bayern Munich and Atletico Madrid among others. However, no top club showed interest in roping in the Manchester United star, who is in the final lap of his career.

Ronaldo was also linked with a shock move to Saudi club Al-Hilal, who reportedly made a stunning offer to the Portuguese legend. As per reports, the Saudi club were ready to pay United a £25m transfer fee for Ronaldo and were offering the Portuguese a two-year contract worth £2 per week which would have made him the highest-paid footballer in the world by a fair distance.

While reports claimed Ronaldo declined the move as he wanted to play for a club competing in the Champions League, AL-Hial’s president Fahad ben Nafel has claimed the deal was close and it fell through only because of a transfer ban on the Saudi club.

Ben Nafel said the money was never a problem and they had negotiations with Ronaldo but the club was unsure about finalising the move until the ban was lifted.

“Yes, we negotiated with Ronaldo. The problem was not in the money or the principle. Al-Hilal is able to bring in the stars of the world, but it was in the decision of the Sports Arbitration Center that prevented us from registering the players,” Ben Nafel told YouTube channel Thamanya.

“We did not stop negotiating with the players despite the decision to ban, but we were delaying entering the final stage of the negotiations until the ban was lifted,” he added.

Al-Hilal were handed a transfer ban in May this year after club’s midfielder Mohamed Kanno, who had agreed a deal to join rival club Al-Nassr as a free agent made a u-turn on his decision and signed a contract extension. While Kanno was handed a four-month suspension, Al-Hilal were banned from signing players in the summer window.

Ronaldo, on the other hand, has struggled to find his rhythm at United this season having scored just one goal across competitions so far. He is yet to break the deadlock in the Premier League despite United having played six matches with four wins under their belt.