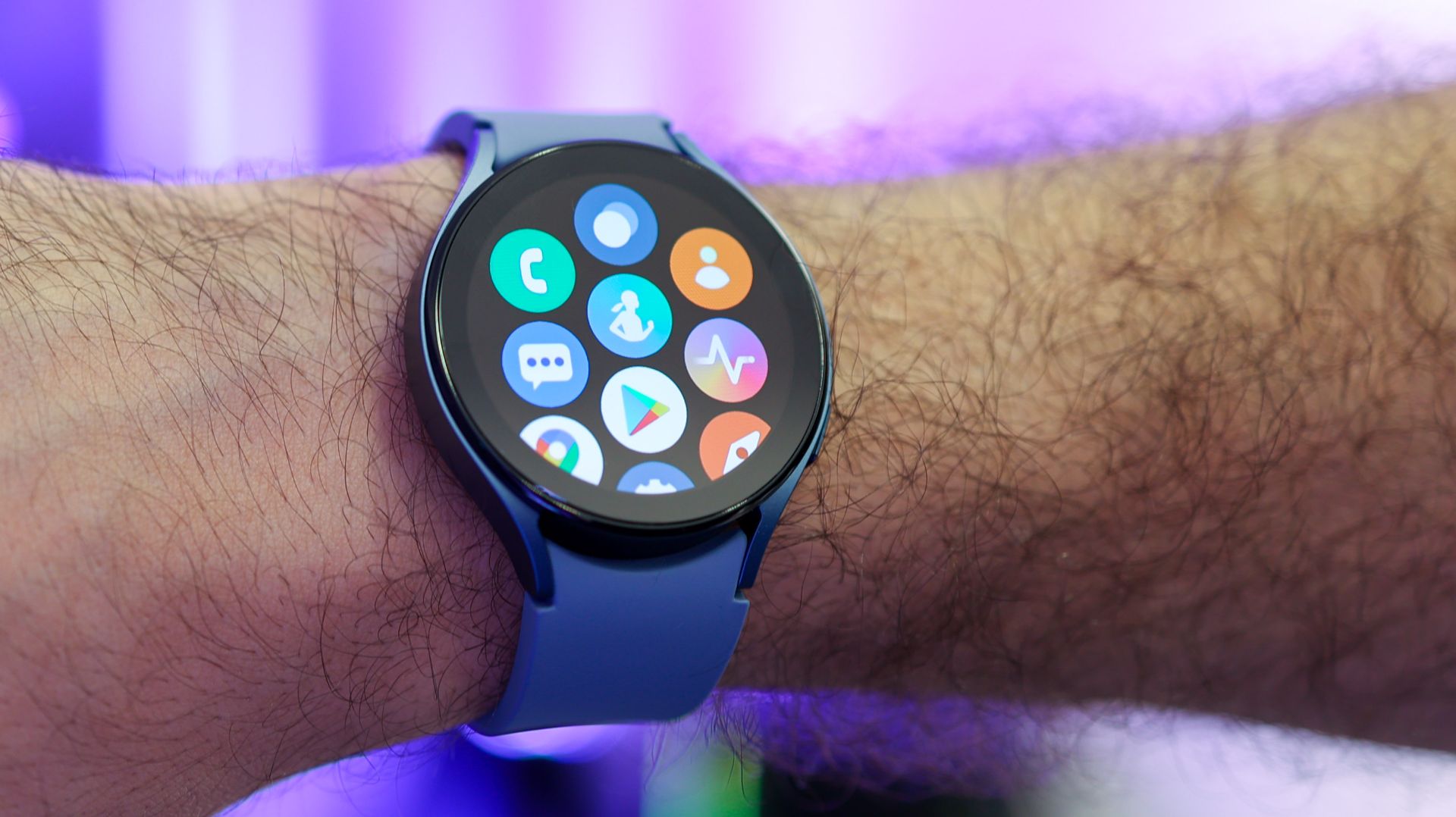 If you have been interested in buying the Samsung Galaxy Watch 5 yet own an iPhone, we’ve got some bad news for you – the new smartwatch from Samsung, and its Watch 5 Pro sibling, aren’t compatible with iOS.

This isn’t just speculation, as Samsung has confirmed as much on its support page, listing the two new watches under “not compatible with iOS.”

This isn’t a huge surprise as the Samsung Galaxy Watch 4 devices didn’t work with iPhones, but when we learned that last year we were quite shocked, as many previous Samsung wearables did.

Why won’t the Watch 4 or Watch 5 devices work with iPhones or iOS devices? Well, while Samsung hasn’t commented on that matter, people have speculated that it’s because these smartwatches run Wear OS 3, while previous ones used Tizen.

Tizen was made by Samsung, whereas Wear OS 3 is built by Google (though Samsung did make its own spin on the software for its new smartwatches), though other Wear OS 3 watches haven’t excluded iOS users.

With Apple being one of the dominant players in the smartwatch market, Samsung is damaging its chances of rivaling its US-based competitor if lots of potential users can’t actually connect to its watches. That’s doubly the case when you consider how many iPhone users there are, who now won’t even consider buying the Galaxy Watch 5.

Saying that, if you own an iPhone and want a new smartwatch, there are plenty of options beyond the Apple Watch. In fact, we’ve got a list of the best smartwatches you can check out to find inspiration.