Qatar's Supreme Committee has responded to Hummel's Denmark kit releaseHummel unveiled monochrome strips in protest against the World Cup hostsThe country has come under intense scrutiny over its poor human rights recordThousands of migrant workers have allegedly been injured or killed in Qatar But SC chiefs have released a statement to 'dispute' claims made by HummelThey insist 'significant' reforms have been made to protect the rights of workersSportsmail understands Qatar also see Hummel's move as a hypocritical oneThe kit suppliers are believed to produce the majority of their products in China, a country which is currently dealing with its own human rights issuesClick here for all the latest World Cup 2022 news and updates

Qatar’s Supreme Committee has hit back at Hummel after the kit supplier released monochrome Denmark strips in protest against the World Cup hosts.

Hummelsport unveiled the powerful designs – which include toned down logos and a black third kit to signify the ‘colour of mourning’ – on Wednesday in order to ‘send a dual message’ about Qatar’s poor human rights record.

The country has also faced intense scrutiny over its treatment of migrant workers in the lead-up to this year’s tournament, with thousands allegedly injured or killed while constructing infrastructure.

Danish sportswear company Hummelsport wrote on Instagram after releasing Denmark’s kits: ‘They are not only inspired by Euro 92, paying tribute to Denmark’s greatest football success, but also a protest against Qatar and its human rights record.

‘That’s why we’ve toned down all the details for Denmark’s new World Cup jerseys, including our logo and iconic chevrons. We don’t wish to be visible during a tournament that has cost thousands of people their lives. We support the Danish national team all the way, but that isn’t the same as supporting Qatar as a host nation.

‘We believe that sport should bring people together. And when it doesn’t, we want to make a statement.’

It didn’t take long for World Cup organisers to lash out at Hummel, with Qatar’s Supreme Committee releasing a statement later on Wednesday evening in response to the kit release. 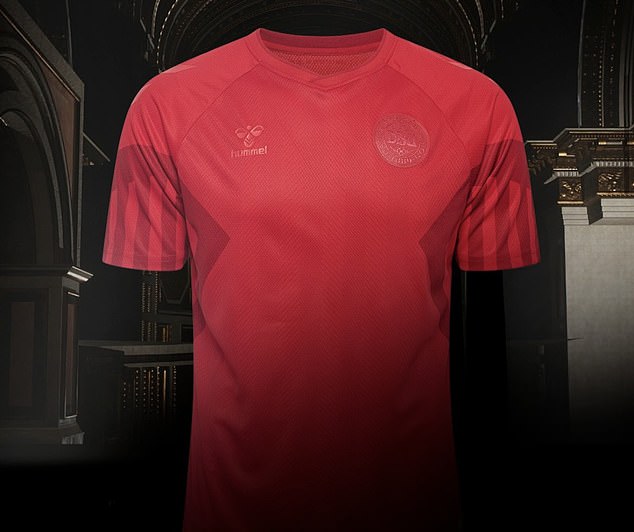 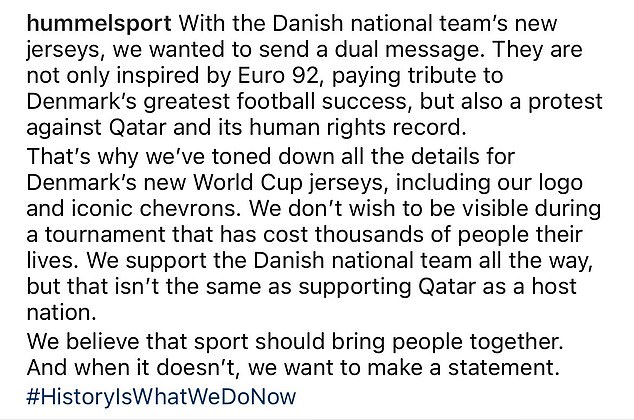 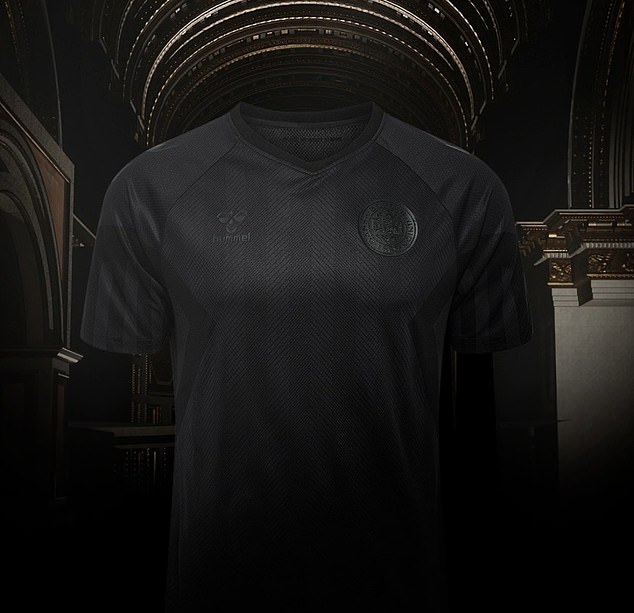 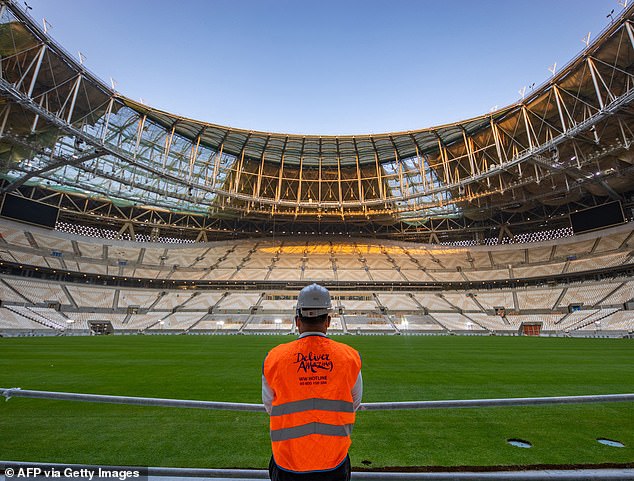 In the statement, the SC claimed they have worked ‘diligently’ alongside the Qatari government to ensure ‘significant reforms to the labour system enacting laws protecting the rights of workers and ensuring improved living conditions’ were made.

It continued: ‘We dispute Hummel’s claim that this tournament has cost thousands of people their lives.

‘Furthermore, we wholeheartedly reject the trivialising (of) our genuine commitment to protect the health and safety of the 30,000 workers who built FIFA World Cup stadiums and other tournament projects.

‘The same commitment now extends to 150,000 workers across various tournament services and 40,000 workers in the hospitality sector.

‘Like every country, progress on these issues is a journey without a finish line, and Qatar is committed to that journey.

‘We urge the DBU to accurately convey the outcome of their extensive communication and work with the Supreme Committee, and to ensure that this is accurately communicated to their partners at Hummel. 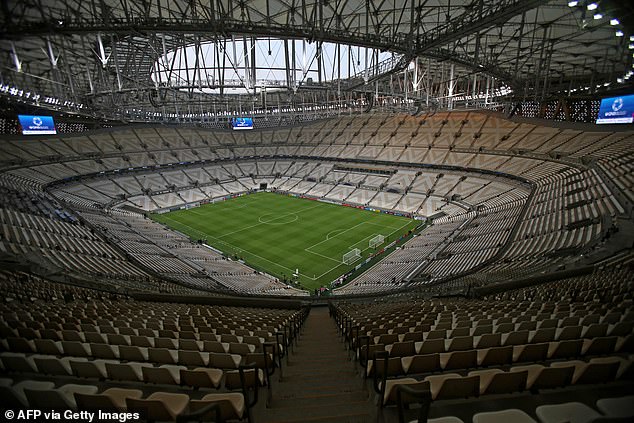 But World Cup organisers have hit back at Hummel and allege they work in places such as China, a country which also has concerning human rights issues


‘The onus should always be on countries to do more to protect the rights of peoples all over the world, including Denmark. The SC’s work is recognized by numerous entities within the international human rights community as a model that has accelerated progress and improved lives.’

Sportsmail understands Qatar’s Supreme Committee see Hummel’s statement as a hypocritical marketing stunt because their own sportswear production is understood to be based mainly in China – a country that has its own major human rights issues.

Hummel’s website states that China distributes the majority of its clothing, with 30.5 per cent of the company’s products coming from the country.

The kit supplier, meanwhile, have reiterates its commitment to safety and fair wages.

A number of human rights campaign groups have protested against Qatar’s treatment of migrant workers, with calls for FIFA to launch a compensation scheme for them recently receiving strong public backing.

Organisations such as Amnesty International have called on FIFA to set aside $440million (£380m) to support the scheme – the same amount they are set to pay in World Cup prize money.

Sportsmail has approached Hummel for comment on the Qatar Supreme Committee’s response.