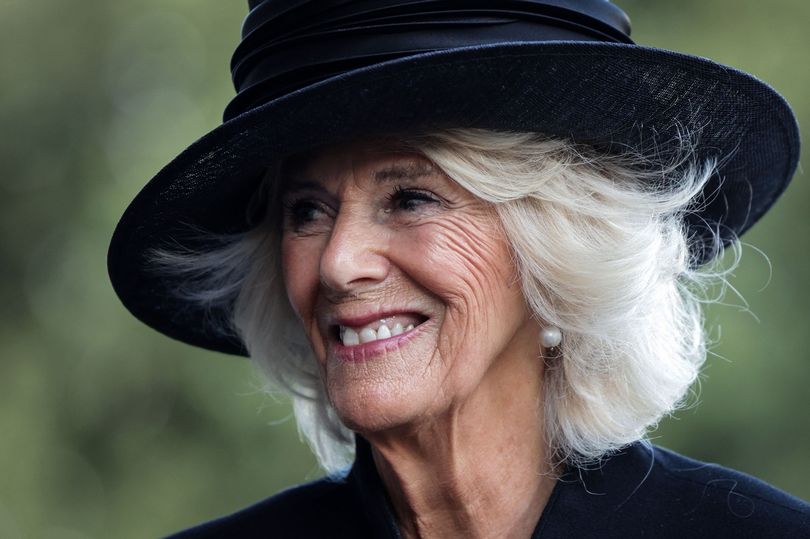 The Queen Consort has axed a Royal Family tradition that was reportedly close to the Queen’s heart.

Camilla made the decision to scrap the the centuries-old tradition of having ladies-in-waiting, it has been claimed. It comes as she received the new title of Queen Consort after her husband Charles became King.

The 75-year-old believes that having a smaller set of royal staff is a way to “move with the times”, similar to her husband’s views, who is keen to slim down and modernise the monarchy.

The Mirror reports that historically, a lady-in-waiting was a ‘personal assistant’ selected to serve a female senior royal.

The women, who had been by Her Majesty’s side for more than 60 years, had grown to become more than royal staff – they were close companions and trusted friends.

Queen Elizabeth II had hand-selected her team of women who were always there to help with her daily tasks.

These included picking out her clothes, helping her to bathe and dress, and organising her diary by arranging private family events.

It’s claimed the ‘two for the price of one’ deal will cut down on staffing, and one royal source feels things are about to change.

“The Queen Consort will do things a little differently – she currently has two private secretaries who do some of those traditional duties anyway,” they told the Daily Mail.

“And she has quite a lot of good and decent friends around her whom she can call on, as and when is necessary, to support her. I suspect she’ll dip into her close circle of friends, maybe geographically.

“She has a lot of chums in London and Scotland, as well as in the country too. She thinks it’s more with the times.”

Camilla is apparently very fond of writing, and pens more than 2,000 letters every year.

Because of this, the source added that she may hire more staff to deal with the inevitable rise in correspondence now she is the Queen Consort.

Marlene Koenig, a historian who has studied the Royal Family for several years, told the Express : “There are some positions that may no longer be filled.

“You wonder if the women, especially Queen Camilla, will use ladies-in-waiting as the Queen did. She’s never had, even as the Duchess of Cornwall, an official lady-in-waiting.”

Camilla used to have a secretary, Angela McManus, who was never officially a lady-in-waiting but carried out many of the same tasks.

On the other hand, Queen Elizabeth II appointed nine ladies-in-waiting from 1953 to 2017, who were mostly “women from aristocratic families”.

Historically, ladies-in-waiting did not get paid and were unable to quit or retire from the position, meaning they committed to serve the Queen for her whole life.