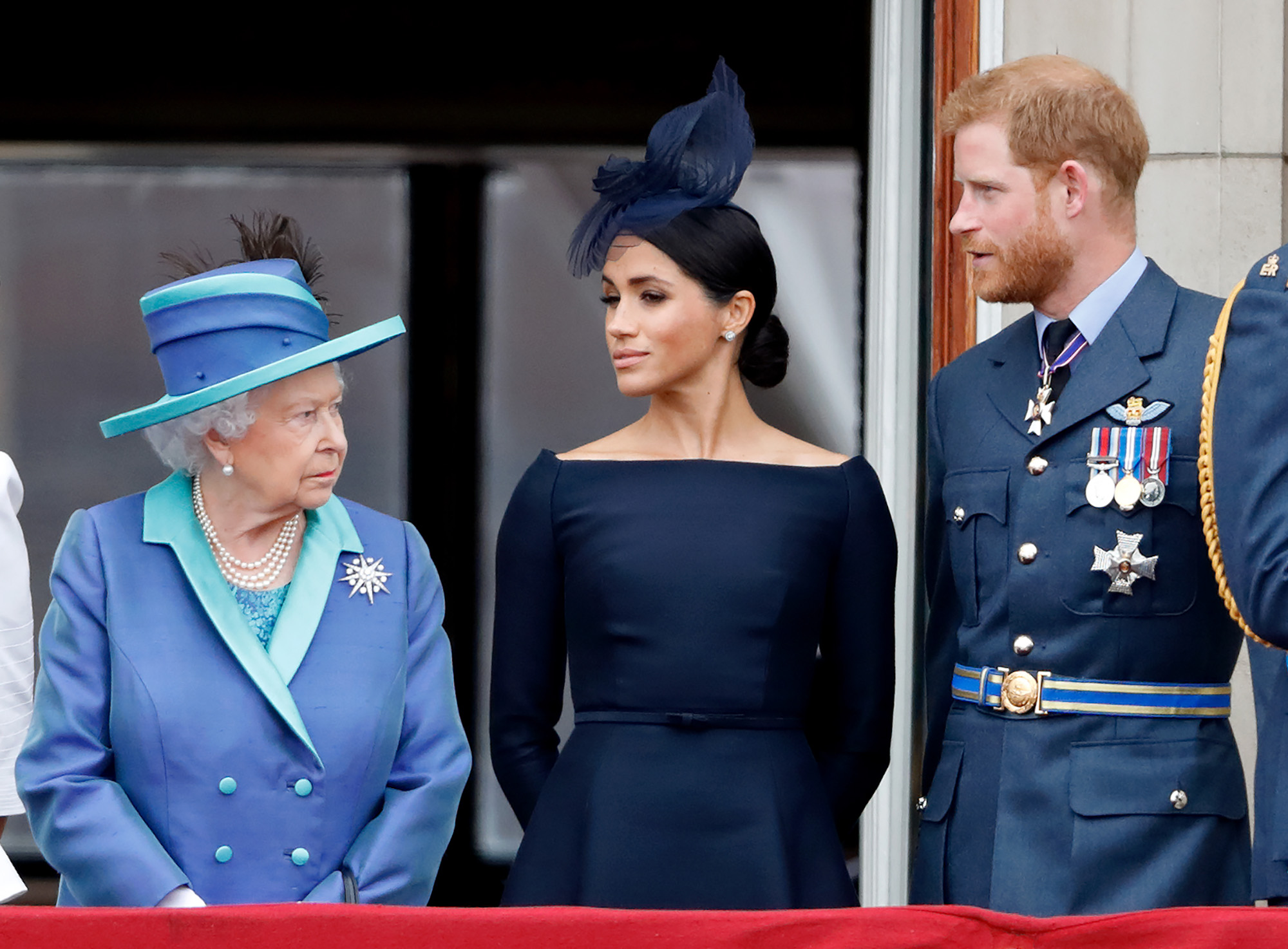 Queen Elizabeth II thought grandson Prince Harry was “perhaps a little over-in-love” with his new bride Meghan Markle, according to an upcoming biography.

“This was as far as she came – to my knowledge at least – to ever uttering a word against the new Duchess of Sussex,” British broadcaster Gyles Brandreth wrote in “Elizabeth: An Intimate Portrait.”

The late British monarch was “truly delighted” when her grandson said he was marrying Markle, according to the book which will be released in December.

“She liked Meghan and told lots of people so. And she did everything she could to make her future granddaughter-in-law feel welcome,” according to the biography, an excerpt of which was published in the Daily Mail.

The Queen wasn’t even put off by the Sussexes infamous interview with Oprah Winfrey.

“I can tell you, because I know this, that the Queen was always more concerned for Harry’s well-being than about ‘this television nonsense’, meaning both the Oprah Winfrey interview – which caused so much controversy – and the lucrative deal the Sussexes made with Netflix,” wrote Brandreth, a former MP who has long known the royal family. 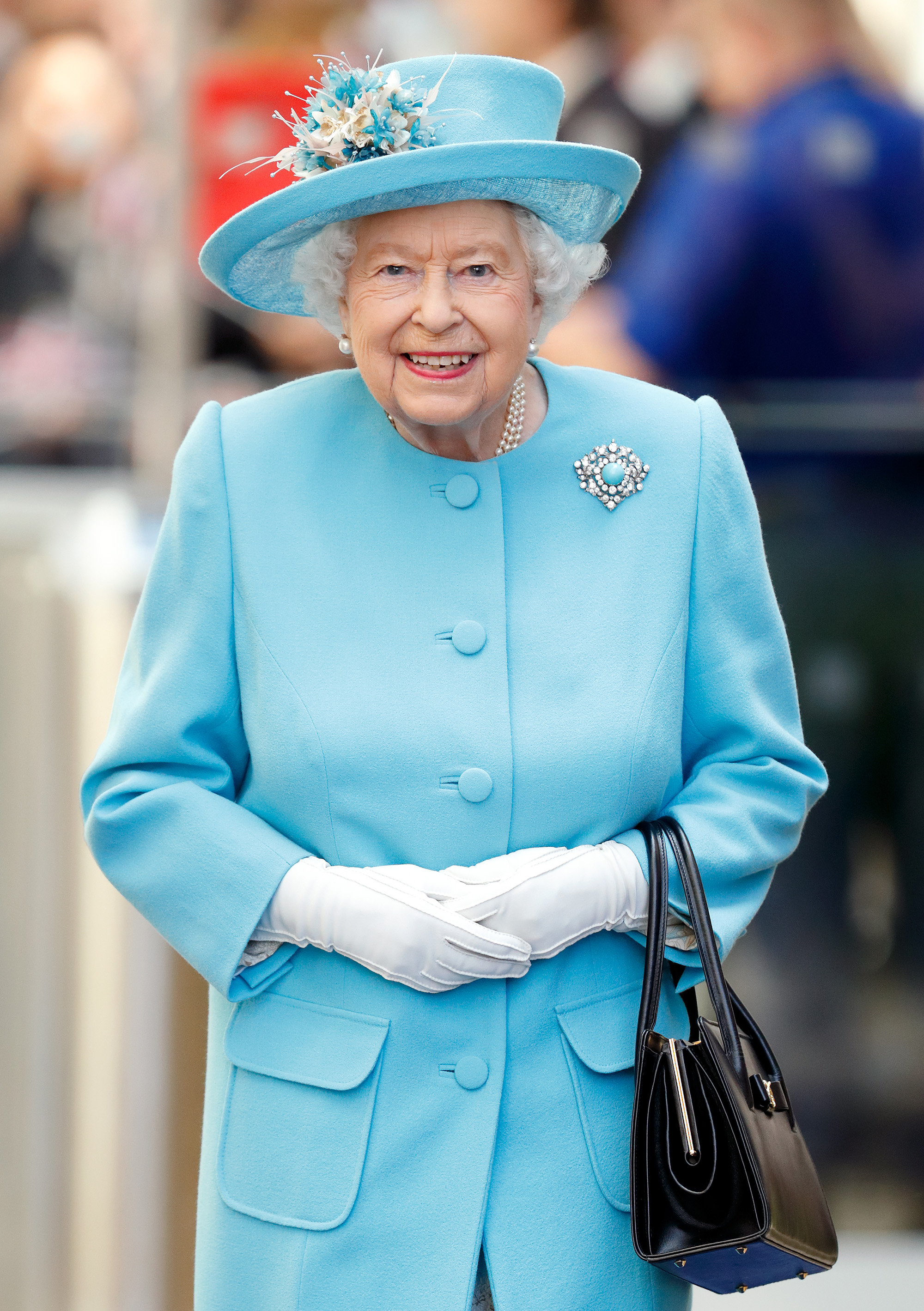 The Queen had a form of myeloma, according to the biography. 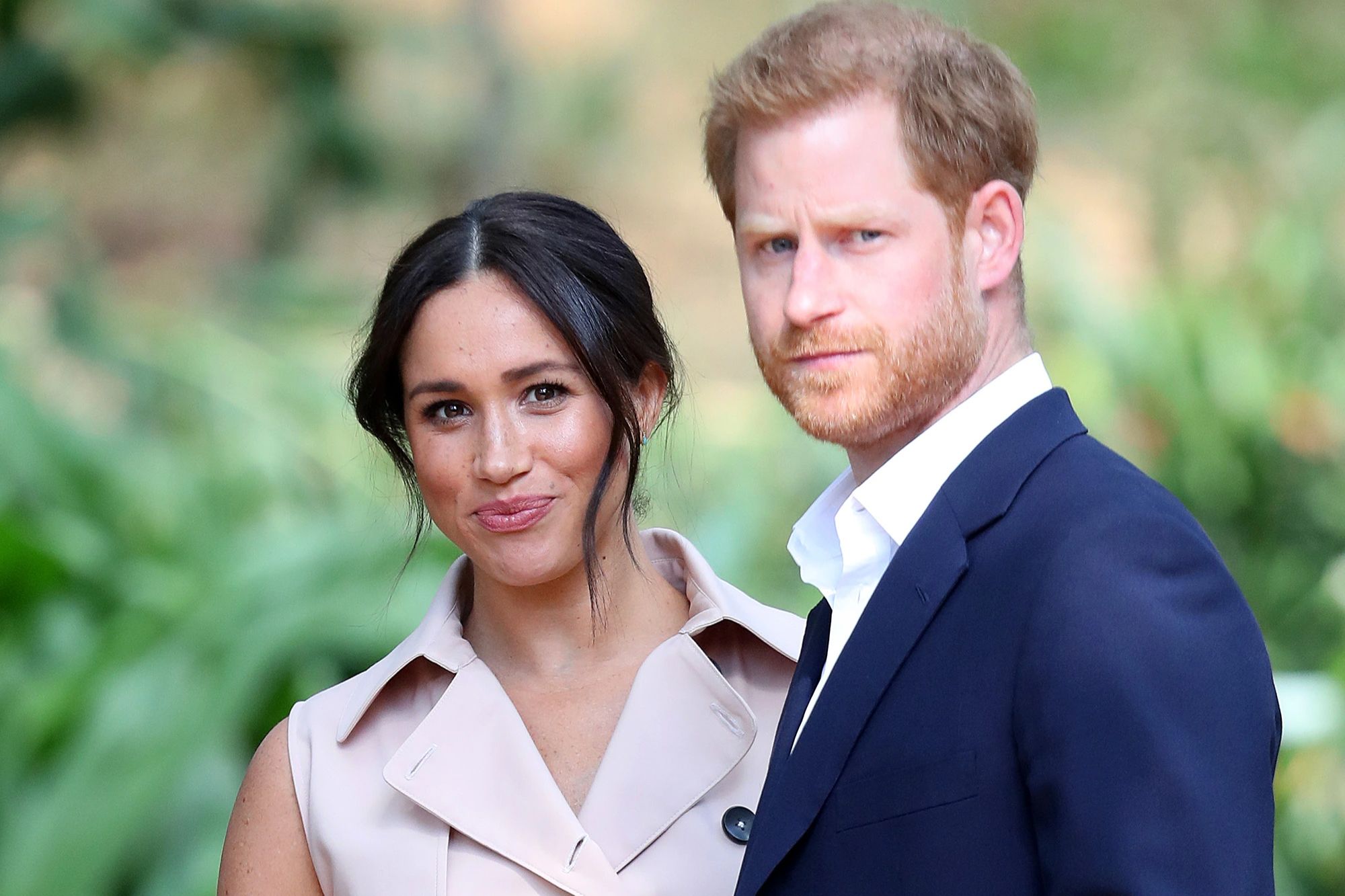 The Queen was reportedly happy that Prince Harry was marrying Meghan. 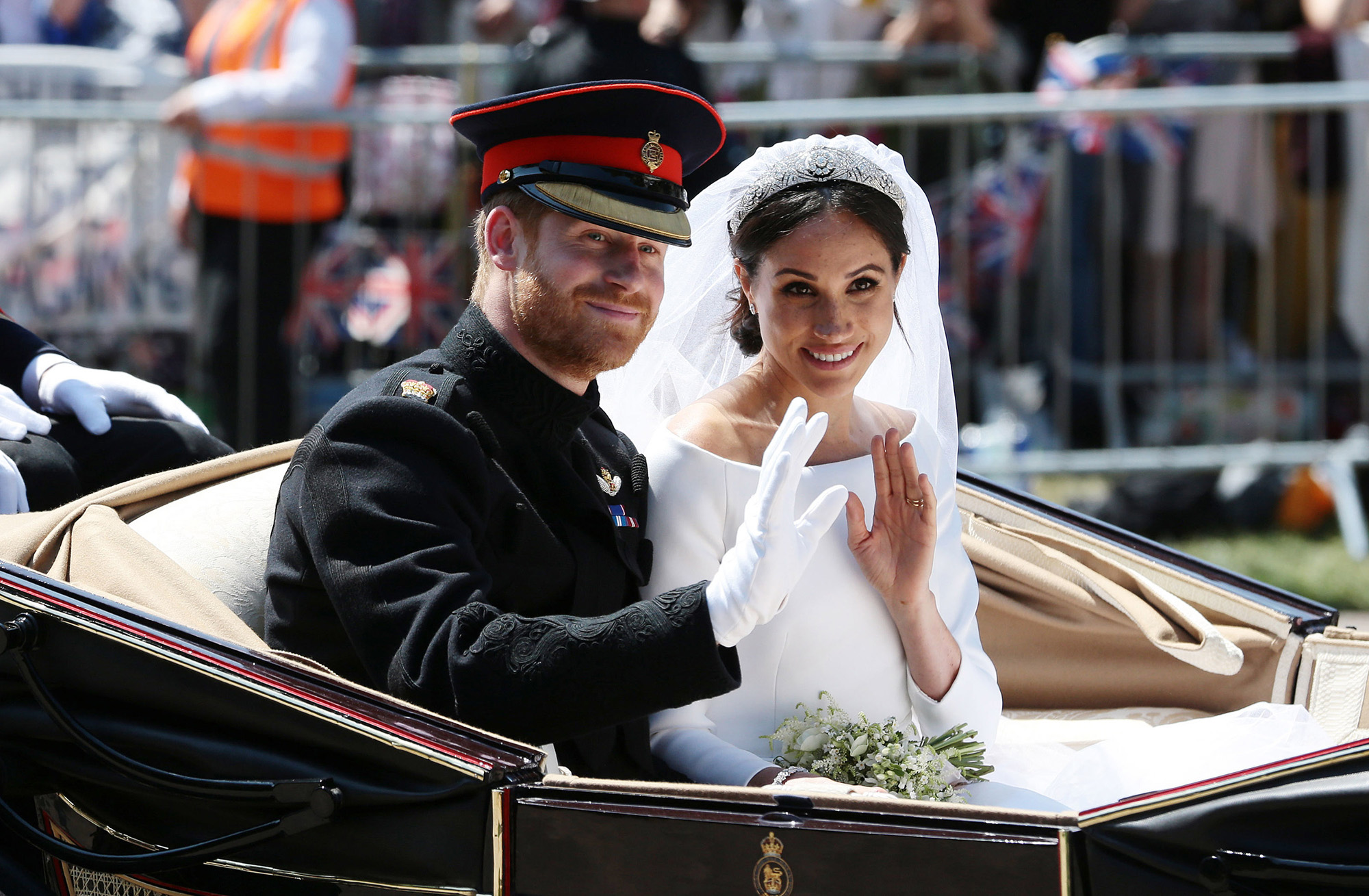 Prince Harry and Meghan Markle outside Windsor Castle on their wedding day on May 19, 2018. 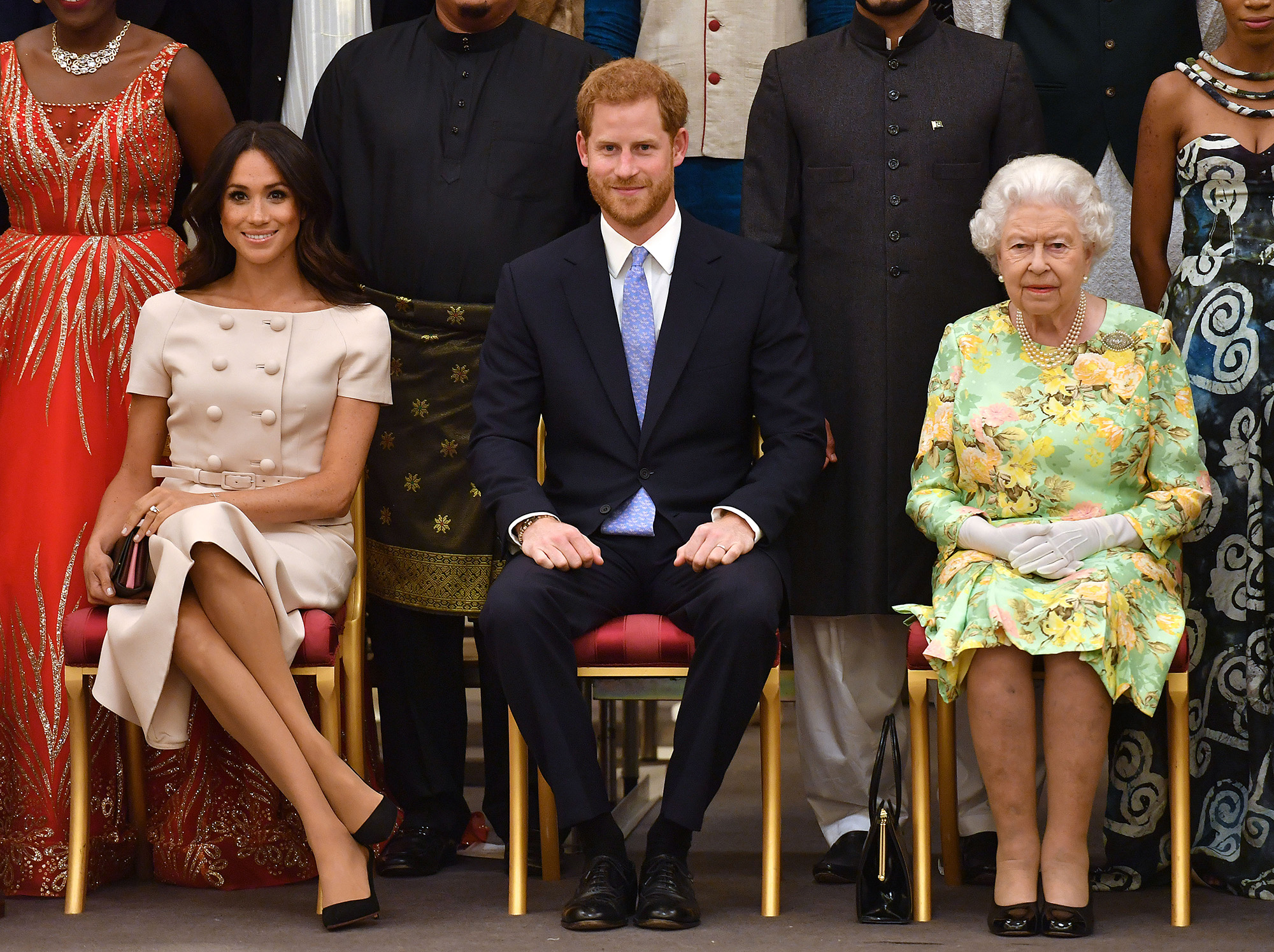 He wrote that the monarch was “was anxious that Harry should ‘find his feet’ in California and ‘find really useful things to do’. “

Brandreth also revealed in the book that he “had heard that the Queen had a form of myeloma — bone marrow cancer — which would explain her tiredness and weight loss and those ‘mobility issues’ we were often told about during the last year or so of her life.”

The Queen died in September at 96 with the official cause of death listed as old age.

And then there were two. Novak Djokovic's recent Australian Open victory was his 22nd Grand Slam title, tying him up with perennial rival Rafael Nadal.

FRENCH actor Adama Niane who starred in the popular Netflix series Lupin, died aged 56. The actor was best known for his role as assassin Leonard Kone in the Netflix show and the films Get In and Baise-Moi. Adama Niane has died at the age of 56Credit: Netflix He ...

Alyssa Healy has declared herself a certain starter for Australia’s opening match of the T20 World Cup in South Africa, having fully recovered from the calf injury which has kept her sidelined for the past six weeks. The veteran wicketkeeper was forced to retire hurt in Australia’s fourth T20 ...

Miracle after missing man with dementia found in bush

Opus Dei schools to be investigated