Ross Wilson stressed Rangers’ signing policy was a collective effort as the sporting director faced a grilling from shareholders at the club’s annual general meeting. 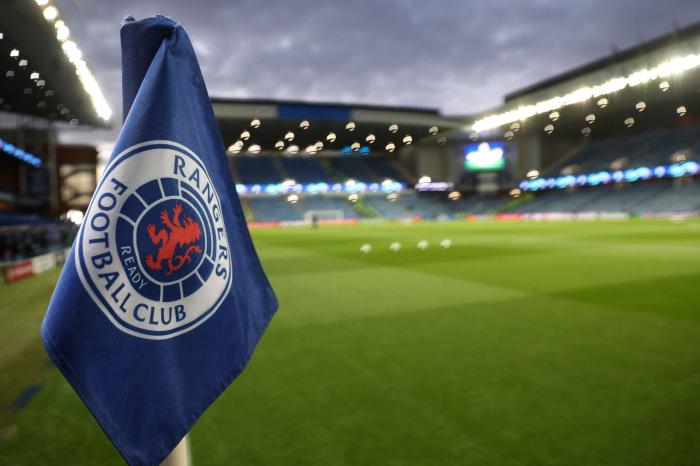 Managing director Stewart Robertson praised Wilson for helping move the football department “miles forward” after the board were asked if he remained the right person for the job.

Wilson has been subject to major scrutiny after Rangers fell nine points behind cinch Premiership leaders Celtic before the mid-season break and experienced the worst Champions League group campaign in history.

However, many of Rangers’ summer signings have failed to hit the ground running and the slow start to the campaign cost Giovanni van Bronckhorst his job as manager, with Michael Beale brought in as a replacement.

Wilson was quizzed by several shareholders on his influence and record.

When one fan questioned why there were no Dutch signings under Van Bronckhorst and his management team, Wilson said: “The Rangers manager will have the final say on every player that is signed here.

“There was one Dutch player we agreed terms with in the summer who agreed to join another club. That was the only Dutch player that the manager brought forward.”

He later added that “Ross Wilson doesn’t sign football players” although he admitted it is a department he oversees.

One fan highlighted the lack of impact of many of the summer signings, excusing Antonio Colak and Malik Tillman from his analysis.

Wilson said: “When you sit second in the league at Rangers you are always going to be disappointed with the return from the whole squad, rather than focusing on players who came in during the summer. However we have a lot of belief in the squad.”

Wilson added that some players had made a “fantastic return, others not strong enough returns yet”.

He added: “We certainly believe there is more to come.”

Wilson also defended the signing of Scotland defender John Souttar, who underwent surgery on a pre-existing injury after making his debut following his free transfer from Hearts.

“We all went into the John Souttar signing with our eyes wide open,” he said. “We know he is a big talent. We also know the injury track record is difficult for us. We believe we can deal with that. We might be wrong with that and we always have to the humility to say we will get things wrong.

“But we believe we can sort that out and that John can be a strong player for Rangers.

“Every player that we sign doesn’t need to play 60 games a season like Connor Goldson has for us. We also need to have players who are part of the squad and we also need to make sure we have Scottish players in our squad to meet European rules.”

Robertson gave Wilson a vote of confidence, claiming that the football department was “miles forward” compared to the way it was before he arrived at Ibrox in October 2019.

“Masses of work goes on in the football department,” Robertson said. “The progress we have seen in three years since Ross Wilson joined has been incredible.”

Wilson was also questioned as to why Alfredo Morelos and Ryan Kent had been allowed to run down their contracts.

He stressed the club were trying to re-sign the players beyond next summer and pointed out that all parties have to commit to new contracts. He added that there were no suitable offers for either player during the summer.

However, chairman Douglas Park hinted that contract talks had reached an insurmountable impasse.

“The board have tried to negotiate with both players,” Park said. “There comes a stage in any negotiation you try to settle. If the terms that maybe people are looking for are unattainable you sometimes have to accept you have done your best.”

The club later confirmed that all resolutions had been passed, including the reappointment of Park.

When asked to share his five-year plan for the team and to improve the “competence and accountability of the board” by a Club 1872 representative, Park gave a brief response.

Park added that he had no problem with Club 1872 other than an issue relating to non-disclosure agreements.

“Club 1872 are welcome any time,” he added. “We need the supporters and it’s not my intention and never been my intention to fall out with anyone.”