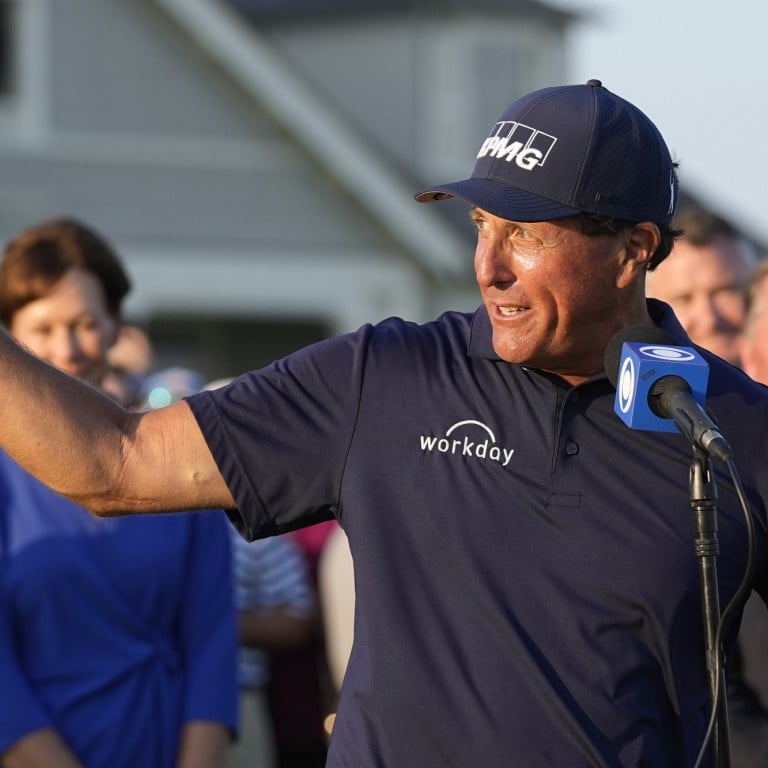 Phil Mickelson has said he will not defend his PGA Championship title after having stepped away from the game in February amid fallout from comments he made regarding a Saudi-backed golf league.

Mickelson had kept golf fans guessing about whether he would be at Southern Hills Country Club next week but the speculation ended with the PGA of America confirming he would not be in Tulsa, Oklahoma.

The 51-year-old American becomes just the third PGA champion not to defend his title after Tiger Woods in 2008 and Ben Hogan in 1949, both of whom bowed out because of injury.

“We have just been informed that Phil Mickelson has withdrawn from the PGA Championship,” the PGA of America said. “Phil is the defending champion and currently eligible to be a PGA Life Member and we would have welcomed him to participate.

“We wish Phil and Amy the very best and look forward to his return to golf.”

Mickelson’s public image took a hit when the author of an unauthorised biography on the six-times major champion said the golfer told him he was willing to look past Saudi Arabia’s human rights record to gain leverage with the PGA Tour.

Saudi Arabia’s government has denied accusations of human rights abuses and Mickelson later apologised for the comments, which he claimed were off the record, and then said he planned to take time away from the sport. 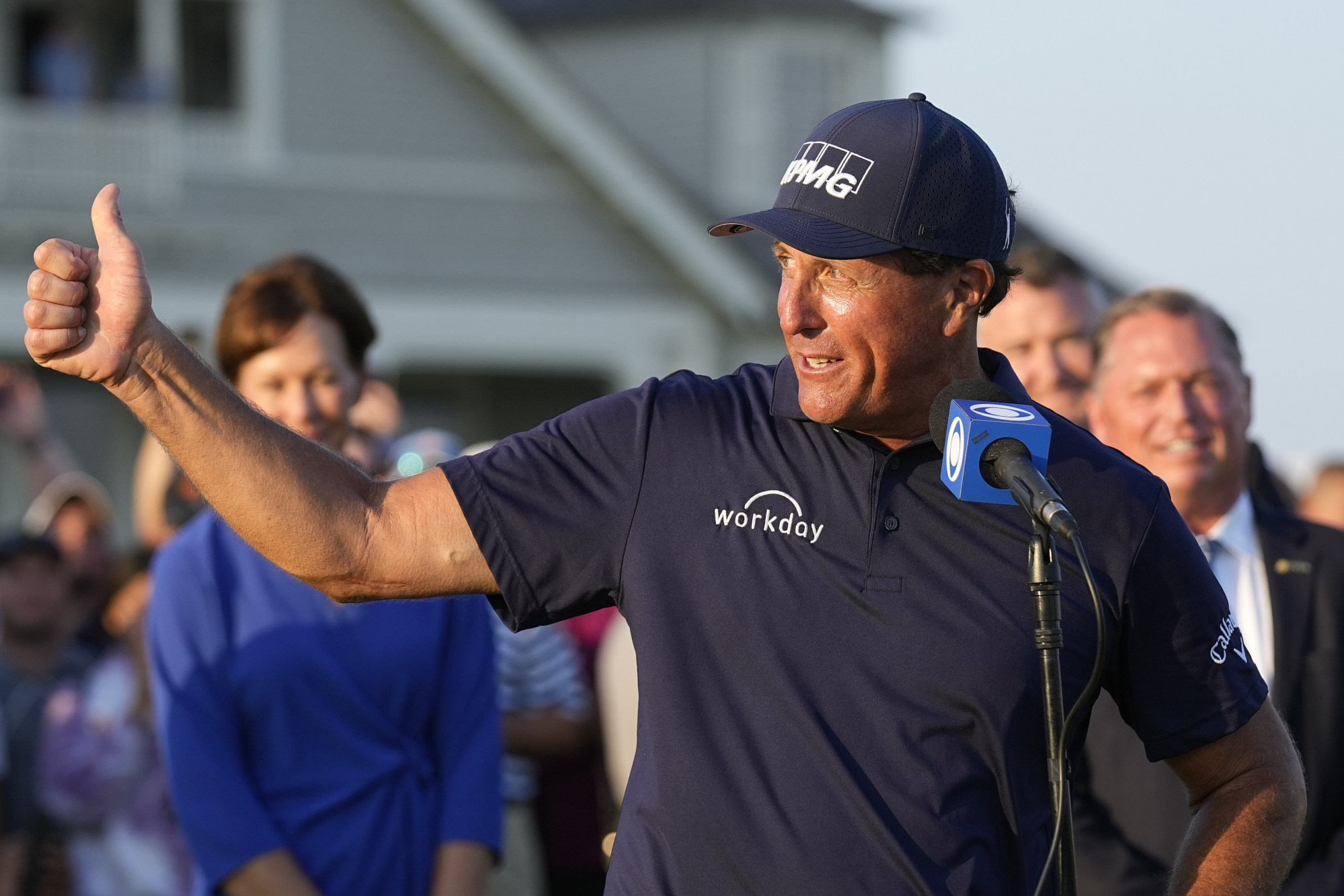 Last month Mickelson filed for a release from the PGA Tour to play in the inaugural LIV Golf Invitational event, to be held between June 9 and 11 near London, and also registered for the PGA Championship and US Open, which is a week after the Saudi event.

On Tuesday, the PGA Tour rejected requests from several players, including Mickelson, for clearance to play the LIV opener.

You can catch the Porsche Taycan, Audi e-tron SUV, and e-tron GT at Power Plant this weekend

Upcoming Winnie-the-Pooh slasher flick has audiences in a bother

EY is understood to be splitting the audit arm from its wider advisory business – with senior partners still ironing out the final proposals EY is about to embark on one of the biggest shake-ups of an accounting giant in decades, as it plans to hive off its audit operations. ...

RIYADH (Reuters) – No meeting between Saudi and Iranian foreign ministers has been scheduled in the foreseeable future, an official from the Saudi foreign ministry said on Thursday, adding that some progress has been made in talks with Teheran but “it’s not enough”. Iran foreign minister Hossein Amir-Abdollahian said ...

© Provided by We Got This Covered Tomorrow, May 27, Stranger Things fans can gorge themselves on carbs and settle in for a nine-hour viewing, as volume one of the long-awaited fourth season lands on Netflix. In the meantime, as we count down the hours before half the population ...


View more: Saudi Arabia has its very own portal to the Upside Down and it’s by far the coolest thing you’ll see today

‘No comment’: Cabinet minister dodges questions on whether partygate civil servant should be Saudi Arabia ambassador

'We still on for later?': Sex texts that Claudia Webbe's love rival sent to MP's partner proved pair were having sex as judge cuts compensation that politician must pay from £1,000 to just £50 in harassment case

Kartik Aaryan on celebrating Bhool Bhulaiyaa 2 success with audience: 'I am a fan-made star'

Saudi Arabia offers 40% cashback to films shot in the country

I won Britain’s Got Talent – crew ‘nicked’ my prize, audience can be an illusion & David Walliams was biggest tease

Claudia Webbe's love rival is a liar and a 'good actress' who taunted ex-Labour MP's man that he was 'whipped' and then re-ignited her affair with him, court hears

Iran says minimal but good progress made in relations with Saudi

Audio upgrades to my 2021 Force Gurkha

Saudi billionaire prince to sell 16.87% of firm to sovereign fund

Most fuel-efficient cars in South Africa

How Audi is recycling glass