Outgoing Rep. Madison Cawthorn (R-N.C.) was fined roughly $15,000 by the House Ethics Committee on Tuesday after it found evidence that the 27-year-old lawmaker broke House rules by promoting a cryptocurrency that could have benefitted him financially.

The committee’s seven-month investigation found that Cawthorn purchased $150,000 in “Let’s Go Brandon” coin in December 2021, a cryptocurrency named after the “F— Joe Biden” chant mocking President Biden, and that he sold it all by January 2022.

The investigation also found that Cawthorn promoted the coin in photos and videos and encouraged others to invest in it as its value plummeted.

The 81-page report published by the panel on Tuesday “found substantial evidence that Representative Cawthorn promoted a cryptocurrency in which he had a financial interest in violation of rules protecting against conflicts of interest.”

House investigators however couldn’t agree on whether Cawthorn pumped up the cryptocurrency known as “LGB coin” in an effort to personally profit from it. 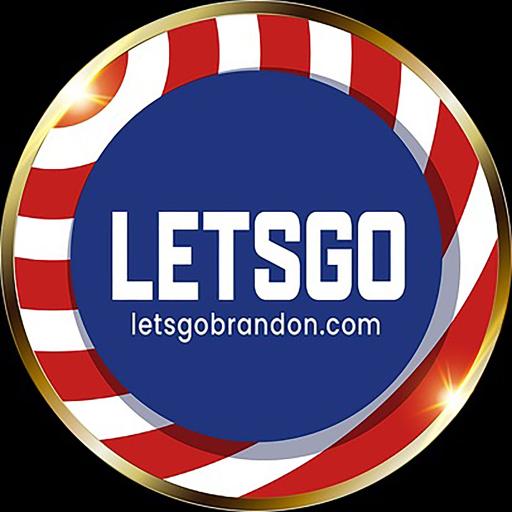 Investigators also did not find “sufficient evidence” of insider trading, and were unable to determine if Cawthorn had access to nonpublic information about LGB coin’s failed bid to sponsor a NASCAR race car driver at the time of his investment.

The report notes that Cawthorn “reasonably relied on the advice of his accountant, who erroneously informed him cryptocurrency transactions did not need to be disclosed” to Congress.

The ethics investigation also looked into whether Cawthorn had an improper relationship with one of his staffers but concluded that such a relationship did not exist while Cawthorn was in office.

According to Politico, Cawthorn will be splitting a $15,000 donation between the Firearms Policy Coalition and the Shepherd Brain and Spinal Cord Center in Georgia.

Cawthorn lost a spring primary to Republican opponent Chuck Edwards, who went on to beat Democrat Jasmine Beach-Ferrara in the midterm election on Nov. 8.