Battersea restaurants have slammed a road closure scheme which they claim cost them thousands of pounds every weekend it was in operation.

Businesses on Battersea Rise said the closure of Northcote Road to traffic every summer since 2020 for al fresco dining has drawn visitors away.

They told the Local Democracy Reporting Service due to the scheme they had been forced to cut opening hours, make staff redundant, with owners performing bar or chef work for free. They added that businesses on Battersea Rise and elsewhere in Wandsworth had been left behind and were already struggling with Covid, the cost of living crisis and rising bills. 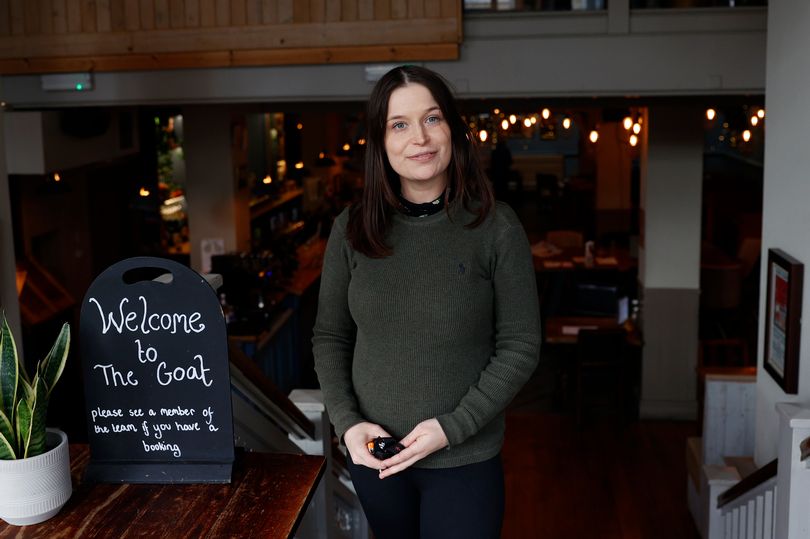 Plans to cancel the scheme were raised at Wandsworth Council’s finance committee on September 29 and will be decided by full council on October 19. The council said the move would free up £2.5 million as it looks to help residents in the cost of living crisis.

Erind, who did not wish to give his surname and owns Amiga and Girlfriend Bar, said antisocial behaviour got worse during the pedestrianisation with people coming in “absolutely smashed, breaking glasses, throwing up on my doorsteps”. The 38-year-old said he had gone from making up to £5,000 a night to around £500 on Saturdays during the pedestrianisation and doesn’t open on Sundays.

He said: “In the first couple of weeks [of the scheme], we noticed immediately that we were having a problem because from being fully booked up on Saturdays a week in advance to be doing two, three, four tables, it was just shocking the figures coming in. We were dropping 80 per cent [in] our turnover on those days.”

He added: “There’s businesses in Wandsworth that have gone bust – never mind Northcote and Battersea, look at the wider area of Wandsworth. There’s many businesses that have gone that could have done with £10,000 or an extra £15,000 a year to survive and still be going.” 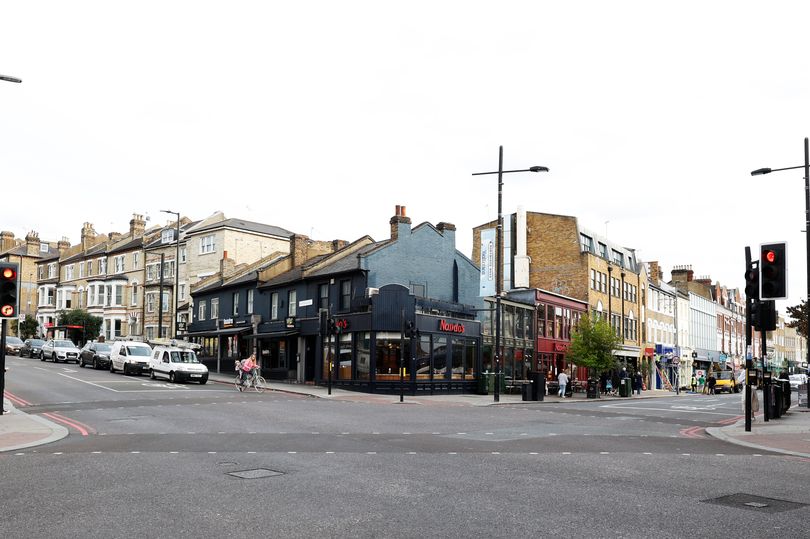 Anna Olczak, who runs The Goat on Battersea Rise, claimed the venue lost around £2,000 in profit every weekend Northcote Road was closed to traffic this year.

The 32-year-old said: “It’s usually the weekends when the road is closed so everyone is pretty much dining al fresco over there and we don’t get anything here – especially because we don’t have any outside.” She added: “I appreciate it’s good for the businesses there but these ones struggle.”

Pookie Choo, 46, manages Pad Thai Story and said her restaurant would normally make around £2,000 on weekends. She stated this drops to roughly £1,000 when Northcote Road is pedestrianised.

Despite this, businesses on Northcote Road say they are desperate for the scheme to continue and that it has saved many jobs and helped the whole area rather than harming it. Some warned they will lose customers if the scheme is cancelled. 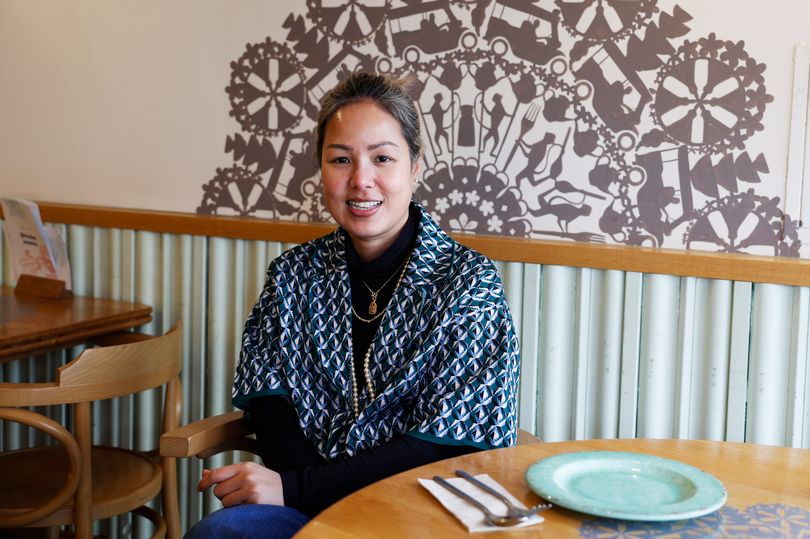 Jar Prasomsub, manager of Rosa’s Thai Clapham, on Northcote Road, said she puts 30 extra tables and 60 more chairs out when the road closes. The 42-year-old said the scheme should be kept as a selling point for Wandsworth.

She said: “It’s been two years and the customers get to know now in the summer they can come to have lunch and spend time on Northcote Road. It really affects us if we don’t have Northcote Road closed next year.” She added: “I think it will affect the income and the growth of the businesses in this area.”

But Lara Pesaresi, who manages Buona Sera, said the scheme had been difficult to do this year due to staff shortages related to Brexit. She claims her already busy restaurant gets even busier during pedestrianisation and the scheme has less of a pull for her as she already has outdoor seating throughout the year. 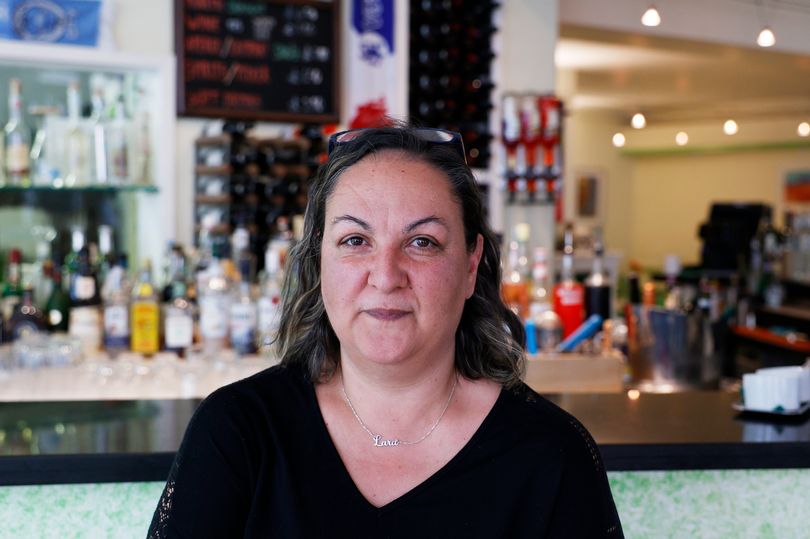 She said: ” I don’t think it’s going to be so different for us because we’ve still got a few tables outside, and we’ve got the terraces. Other bars and restaurants will count on the tables on the street.”

Jonny Dyson, chair of the Northcote Road Business Network which has contributed cash to the scheme for the past three years, said the closure brings more customers to the whole area. He said businesses use the profits to survive in winter and will fail without this extra income as costs spiral.

“All bars and restaurants in this area are quieter over the summer months, as the more affluent families decamp to various destinations for the summer, especially so this year following the opening up of tourism in a post-Covid world,” he said.

“There is however no evidence to show that the pedestrianisation harms the surrounding streets, in fact, the street closure effectively acts as an anchor for the whole area by preserving the area as a whole as a destination – of the 5,000 extra visitors over a busy weekend there is without a doubt an opportunity to capitalise on the extra footfall.

“The Northcote Road closure essentially expands the sum of customers for the whole area. Yes, obviously Northcote Road benefits the most – that’s why they pay for it – but without the closure, the risk is the area as a whole ceases to be a ‘destination’ and no longer draws visitors in from further afield.” 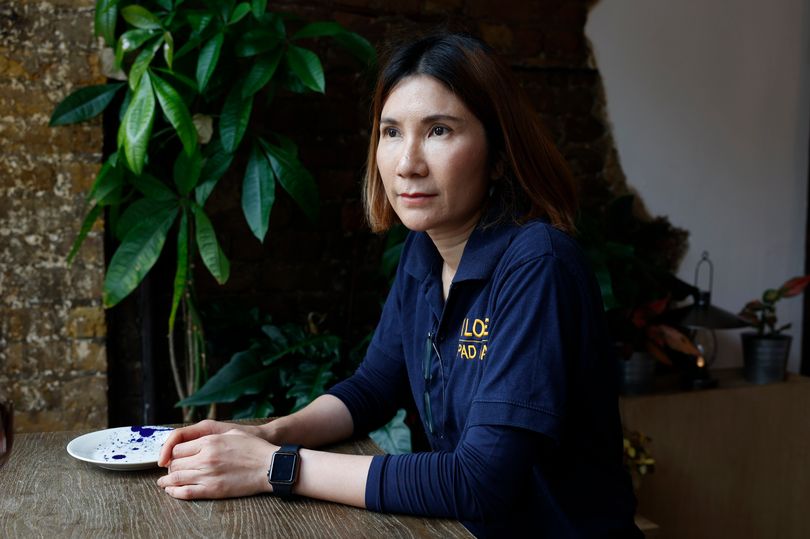 Conservative councillor Aled Richards-Jones told the Local Democracy Service: “Due to rising inflation and cost of living pressures, hospitality businesses are suffering across London – and Battersea’s hospitality businesses are, on the whole, unfortunately amongst them. The Northcote Road pedestrianisation scheme does at least allow Northcote Road businesses to mitigate this by offering al fresco dining during the summer. It also draws visitors to the area who would otherwise not come and spend their money here.”

Conservative councillor Emmeline Owens added: “The council should absolutely look at ways in which it can support businesses on other roads, but removing Northcote Road pedestrianisation as a key pull to the area would be completely counter-productive.”

A Wandsworth Council spokesperson said the authority had prioritised consulting local businesses, including those on Battersea Rise. The added: “We are committed to working with all businesses in the borough, especially those in the hospitality industry which are facing the biggest challenges from the after-effects of the pandemic and the ongoing cost of living crisis.

“In relation to Northcote Road, retaining the scheme would cost the council £2.5 million and mean an ongoing cost to local businesses of £24,000 per week. In these incredibly difficult economic times, with the cost of living crisis affecting everyone in Wandsworth, the council does not believe this represents good value for money, but we are looking at ways that an alternative scheme might be able to be funded in the future.”