Ro Khanna urges Biden to get tough on Saudi Arabia after OPEC oil cut: To do this to America is 'outrageous' 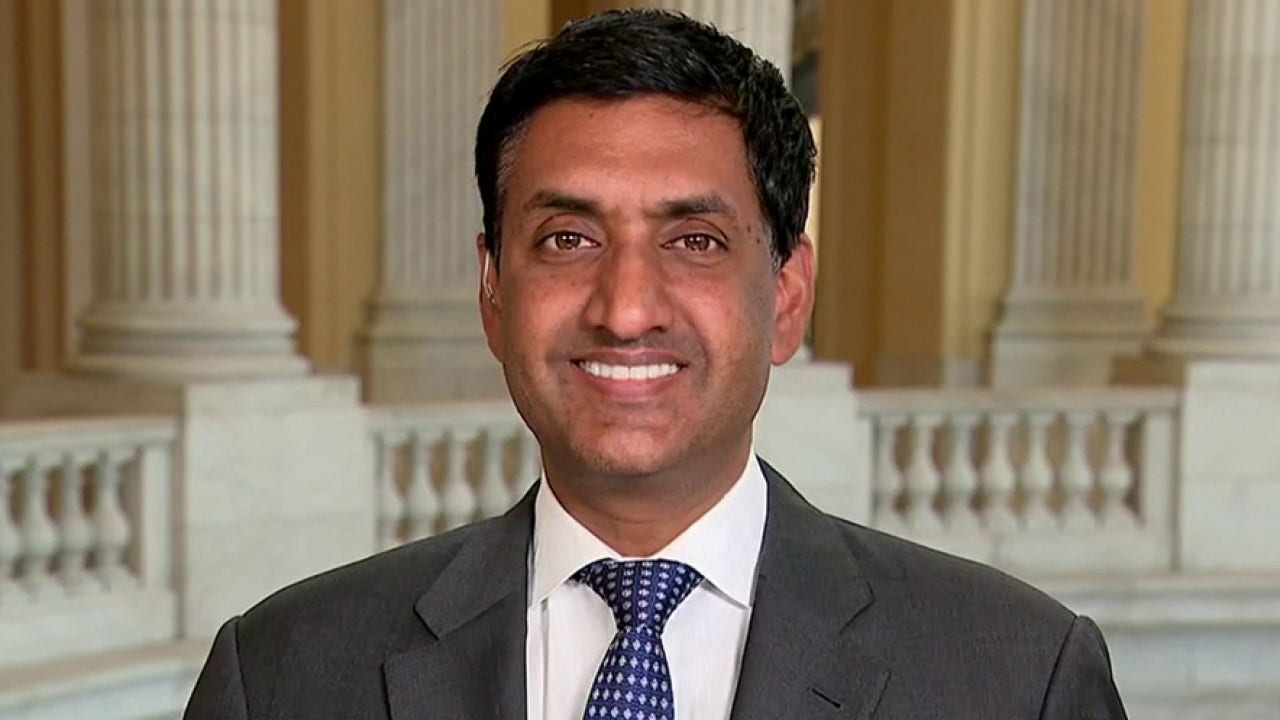 Rep. Ro Khanna calls on Biden to get tougher on Saudia Arabia to lower gas prices in US

Rep. Ro Khanna, D-Calif., claimed the president’s priority is to lower gas prices and can do so without drilling on American soil on ‘Cavuto: Coast to Coast.’

REP. RO KHANNA: The priority is to get gas prices low and what we need to do is be very tough on Saudi Arabia. I mean, after all, we’ve done for that country. President Bush, the first Bush, defended them against Saddam Hussein and made sure they weren't invaded. We gave them all of their weapons, 70% of their weapon. For them to do this to the American people is outrageous, and we should say if they don’t reverse their decision we’re going to stop sending them weapons.

Production is up over 2020 and 2021 and hasn’t come to 2019 levels yet, but it’s projected by 2023 to be at record levels. If the oil companies want to invest more in refineries, they can continue to increase production. They’re not willing to make that investment.

Rep. Ro Khanna, D-Calif., called for Biden to be ‘far tougher’ on Saudi Arabia after OPEC moved to cut oil production on ‘Cavuto: Coast to Coast.’