The New Jersey man charged with stabbing famed novelist Salman Rushdie had been in direct contact with Iran’s Islamic Revolutionary Guard Corps on social media prior to Friday’s attack, according to a report.

Other security officials cited by the outlet wouldn’t elaborate on the nature of Matar’s reported contact with the Revolutionary Guard, including who initiated the contact or when it took place. 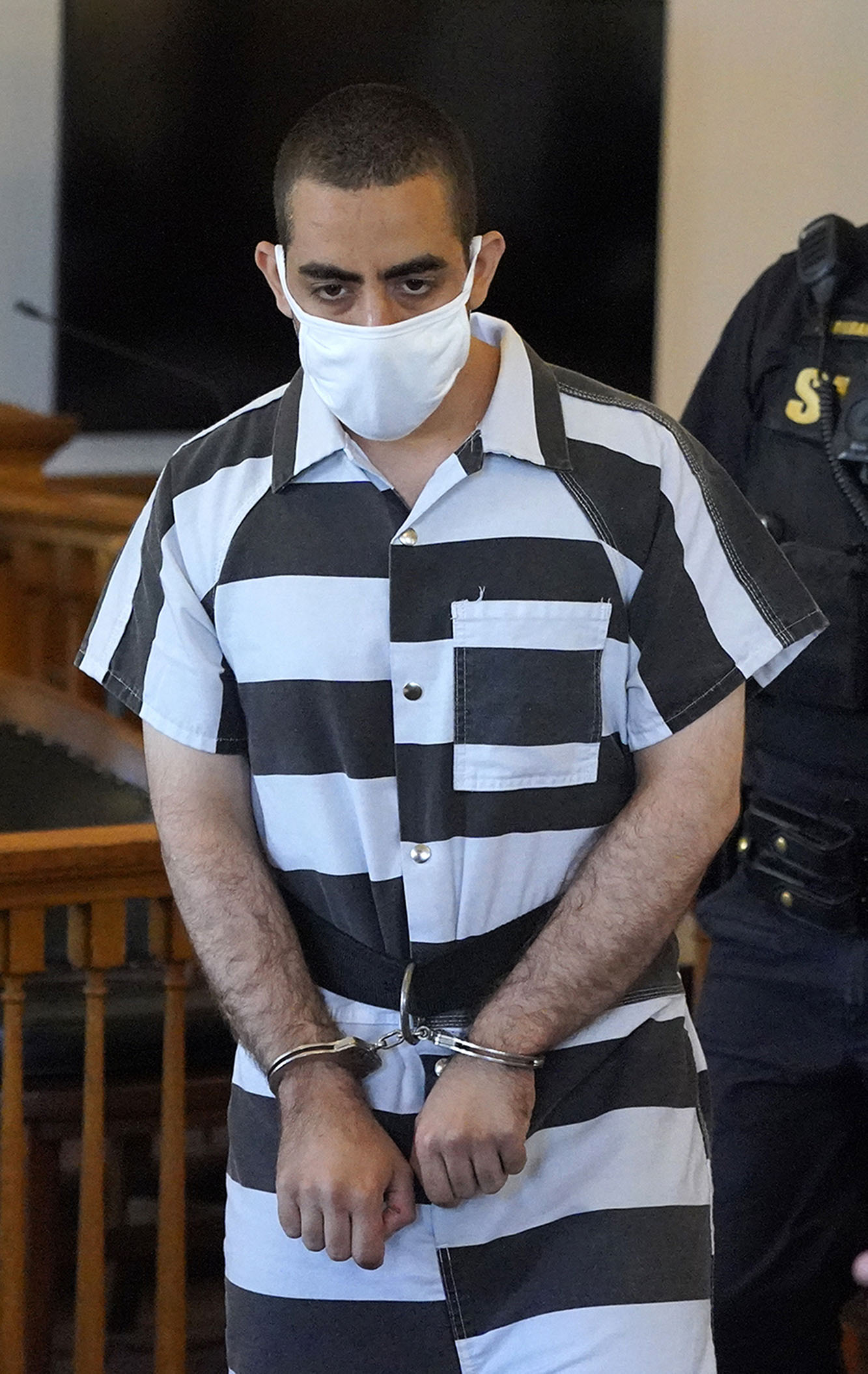 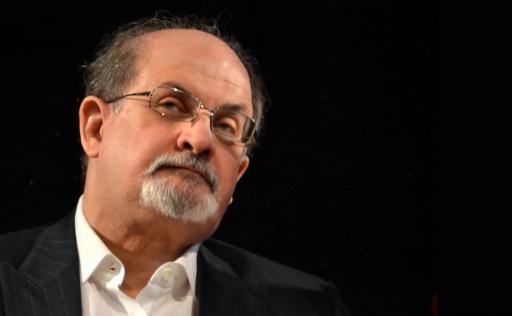 Salman Rushdie, 75, has been the subject of death threats from the Iranian government since the late 1980s.

“It’s unclear the extent of the involvement, if this was a directly supported assassination attempt or if it was a series of suggestions and directions in picking a target,” the Middle Eastern official reportedly said.

Rushdie, 75, has been the subject of death threats from the Iranian regime since the late 1980s after Iran’s supreme leader, Ayatollah Ruhollah Khomeini, issued a fatwa, or Islamic edict, demanding the author’s slaying.

An Iranian official on Monday denied Tehran was involved in Rushdie’s stabbing, but sought to justify the attack.

“Regarding the attack against Salman Rushdie in America, we don’t consider anyone deserving reproach, blame or even condemnation, except for (Rushdie) himself and his supporters,” Iran’s Foreign Ministry spokesman, Nasser Kanaani, said.

“In this regard, no one can blame the Islamic Republic of Iran,” he added. “We believe that the insults made and the support he received was an insult against followers of all religions.” 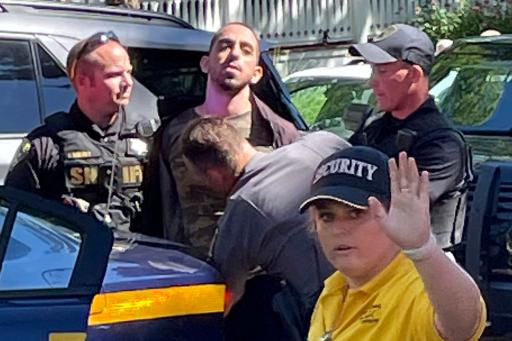 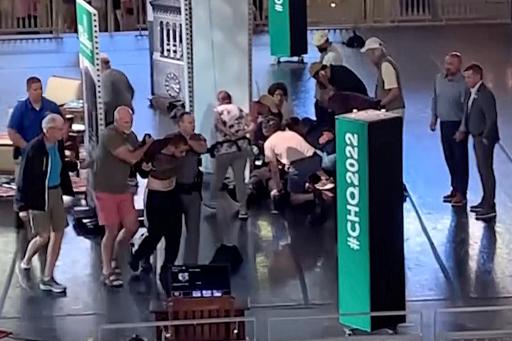 Matar is accused of storming the stage at the Chautauqua Institution in Western New York on Friday and allegedly stabbing the famed author multiple times.

Matar pleaded not guilty on Saturday to attempted murder and assault charges — a day after he stormed the stage at the Chautauqua Institution in Western New York and allegedly stabbed Rushdie multiple times.

Rushdie suffered a damaged liver and severed nerves in an arm and an eye that he was likely to lose, according to his agent, Andrew Wylie.

The agent later confirmed “The Satanic Verses” author was removed from a ventilator on Saturday and was able to talk.

An Iranian official on Monday denied Tehran was involved in Rushdie’s stabbing, but sought to justify the attack.

New York State Police have not yet revealed a motive in the attack.

Matar is being held without bail after District Attorney Jason Schmidt described the ordeal as a “targeted, unprovoked, preplanned attack.”

A 29-year-old man who was slashed across the neck with a pair of scissors in Northbridge has been discharged from hospital, as police hunt his attacker. Dylan Pownall was out having drinks with four friends when the terrifying incident unfolded at about 11.45pm on Friday near the intersection of William ...


View more: Northbridge slashing victim out of hospital but attacker still on the run

The eight soldiers from the 1st Battalion Grenadier Guards were flown back from operational service in IraqThey were praised for perfecting the task on Her Majesty's final and saddest journey while watched by billionsHowever, the band of brothers will fly this week into airbase in northern Iraq used to combat ISIS extremistsThe Grenadier Guards are protecting the base both UK and US Special Forces use to launch operations The Queen's funeral: All the latest Royal Family news and coverage


View more: Revealed: Hero pallbearers who carried the Queen's coffin at historic state funeral are back in Iraq to combat ISIS extremists

The city’s health department found dioxins in soil samples along the fence line of a Union Pacific rail yard. Mayor Sylvester Turner said during the 2022 Texas Tribune Festival that plans to clean up the contamination should now include relocating residents.

Taiba, runaway winner of the Santa Anita Derby, picked up his second Grade 1 win when he won Saturday’s $1-million Pennsylvania Derby. The 3-year-old son of Gun Runner assumed a stalking position for the most of the 1-1/8-mile race at Parx near Philadelphia before coming off the rail and ...