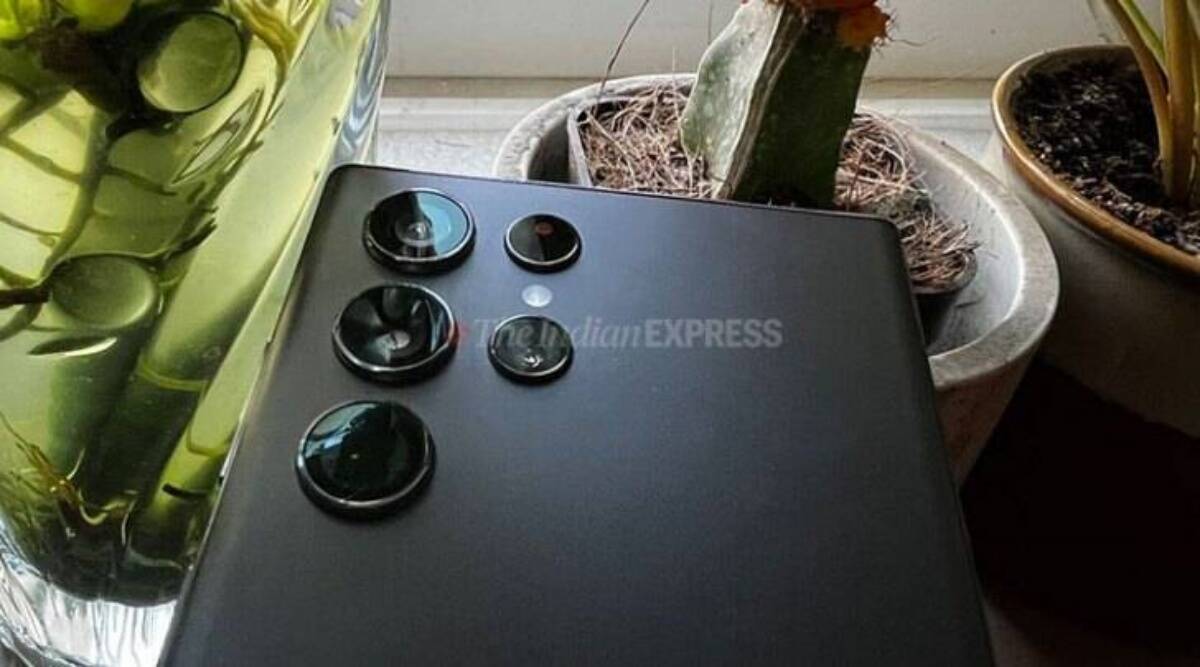 Samsung’s next-gen flagships, the Galaxy S23 is expected in February 2023, which is just two months away. The latest suggests that the Galaxy S23 series may be equipped with satellite connectivity similar to Apple’s iPhone 14. This functionality will allow the phones to transmit data such as text messages and small images even when there’s no internet connectivity.

The company has apparently partnered with Iridium, which will help enable the feature with its 66 low-orbit communication satellites. Korea-based ETNews reports that the development of such a feature didn’t come without hurdles. The biggest technical challenge was to squeeze an RF antenna into the general smartphone large enough to enable satellite communication.

Samsung appears to be trying to one up Apple with this addition, which has partnered with Globalstar. The iPhone 14 series allows users to text emergency services via satellite when there’s no cellular and Wi-Fi coverage. Samsung’s taking that to the next level by allowing users to also send small images, likely to folks that are not just emergency services.

But it was Huawei that actually launched the Mate 50 series with satellite connectivity a day before the iPhone 14 series arrived. With these three companies offering the feature, we might see more OEMs adopting it in the future.

At the same time, the Samsung Galaxy S23 Ultra is rumoured to adopt the latest generation of Qualcomm’s 3D Sonic ultrasonic fingerprint sensor, according to tipster @RGCloudS on Twitter. It isn’t clear what benefits the third-gen sensor will bring over the second-gen used in the Galaxy S21 Ultra and Galaxy S22 Ultra.

Just days before unveiling the Galaxy S23 series, Samsung applied for a trademark for a new display technology that will be used in future products. The South Korean firm’s display manufacturing arm appears to be making improvements to its already stellar OLED technology. In South Korea, Samsung has applied ...