While most telcos around the world are racing to expand 5G and 4G coverage, there are still areas that are not served due to extremely sparse populations. It appears that Samsung may soon introduce a satellite communications feature for its upcoming Galaxy S23 series which can be a lifesaver during emergencies.

According to Korea’s ETNews, Samsung would be following Huawei and Apple by enabling satellite communications for its next-generation Galaxy models. It is said the Korean smartphone maker has been working on the feature for the past two years and they would be tapping into Iridium‘s network of 66 low earth orbit (LEO) communications satellites.

The report said Samsung is preparing a satellite feature which will allow users to transmit text messages and low-resolution images at hundreds of kbps. The biggest challenge with satellite communications is the antenna reception as it typically requires a larger antenna to enable voice and data services. As a result, Samsung has to find a way to design an antenna that’s small enough to be fitted into smartphones. 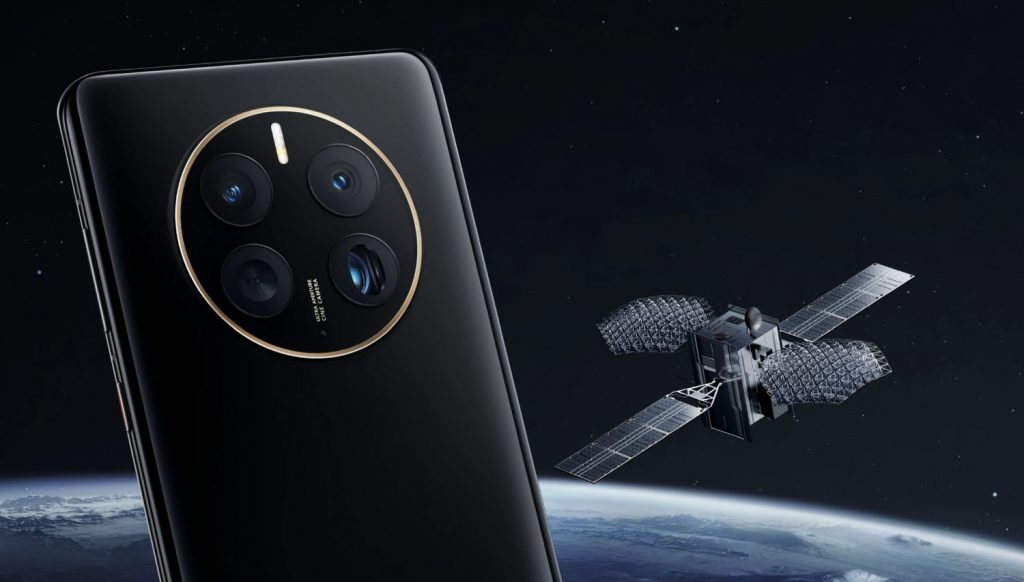 Apple has also introduced its Emergency SOS satellite communications feature for the iPhone 14 and iPhone 14 Pro. It is offered for free for the first two years but it is only available for users in the United States and Canada.

Like all forms of communication, the availability of satellite services is subject to local regulations. SpaceX’s StarLink service is expected to cover Malaysia sometime in 2023 and they have started accepting bookings of USD 99 from Malaysian residents. However, it is worth noting that StarLink would require a Network Facility or Service Provider Licence (NFP/NSP) from the Malaysian Communications and Multimedia Commission before they can provide commercial services to Malaysian users.

When will Chinese Android manufacturers get it that specs don’t matter all that much?

Huawei says it’s back in business; should Samsung be worried?

After Samsung and OPPO, Huawei announces a cross patent deal with Nokia

Samsung transfers some of its patents in the US to Huawei