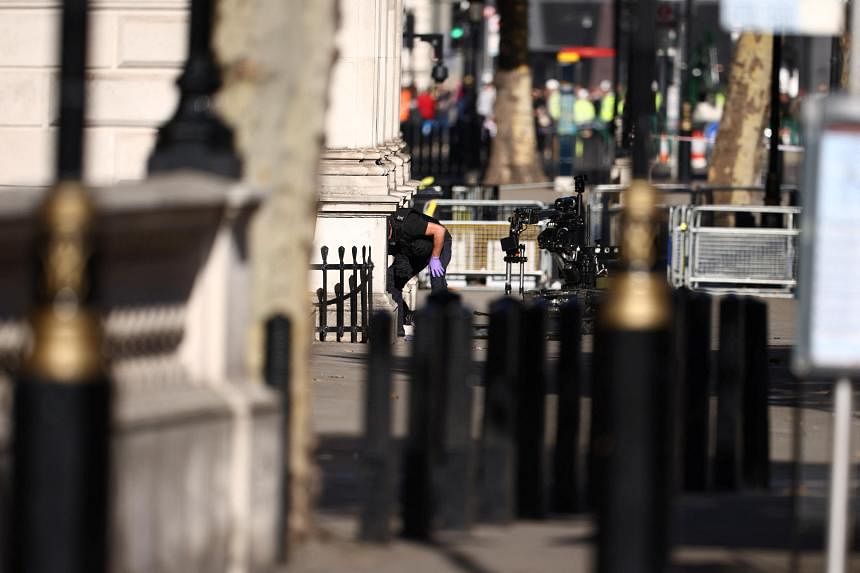 SAN FRANCISCO – Police in San Francisco defended their potential use of killer robots on Thursday, insisting they would be a “last resort” and only for very dangerous situations.

Detectives in the city, where residents complain of a spike in crime, were granted permission this week to deploy machines capable of lethal force.

“The use of robots in potentially deadly force situations is a last resort option,” San Francisco police chief William Scott said on Thursday.

“We live in a time when unthinkable mass violence is becoming more commonplace,” he added. “We need the option to be able to save lives in the event we have that type of tragedy in our city.”

The San Francisco Police Department already has a number of robots in its arsenal, which are remotely controlled and used in “bomb situations, hazardous materials incidents, and other incidents where officers may need to keep a safe distance before rendering a scene secure,” the force said.

The change in the city’s rules will mean “robots could be used to deliver an explosive charge to breach a structure containing a violent or armed subject.

“The charge would be used to incapacitate or disorient a violent, armed, or dangerous subject who presents a risk of loss of life.

“Robots equipped in this manner would only be used to save or prevent further loss of innocent lives.”

But the reassurances were not enough to assuage fears of a future that resembles the movie Terminator or the dystopian tech TV show Black Mirror.

“And when it ‘malfunctions’ like EVERY computer has done. Who gets held accountable?“ wrote @Numbor1dad on Twitter. AFP

Dozens of climate activists in the Netherlands have been arrested during a demonstration on a motorway in The Hague, police said on the radio on Saturday. Activists from Extinction Rebellion had called for the demonstration to protest against the government’s energy policy, demanding an end to all fossil fuel ...

There was a win for France at Cheltenham when Gold Tweet ran out a convincing victor in the Dahlbury Stallions At Chapel Stud Cleeve Hurdle.

A major milestone was reached Friday night as the first-ever British Columbia Hockey League Pride Night was held in Coquitlam. More than 900 fans were in attendance, showing their support for the event and the Coquitlam Express, team officials said. The Coquitlam Express sent their fans home happy with a ...