Saturday Night Live season 48: Cast, hosts, timings and everything we know about the show 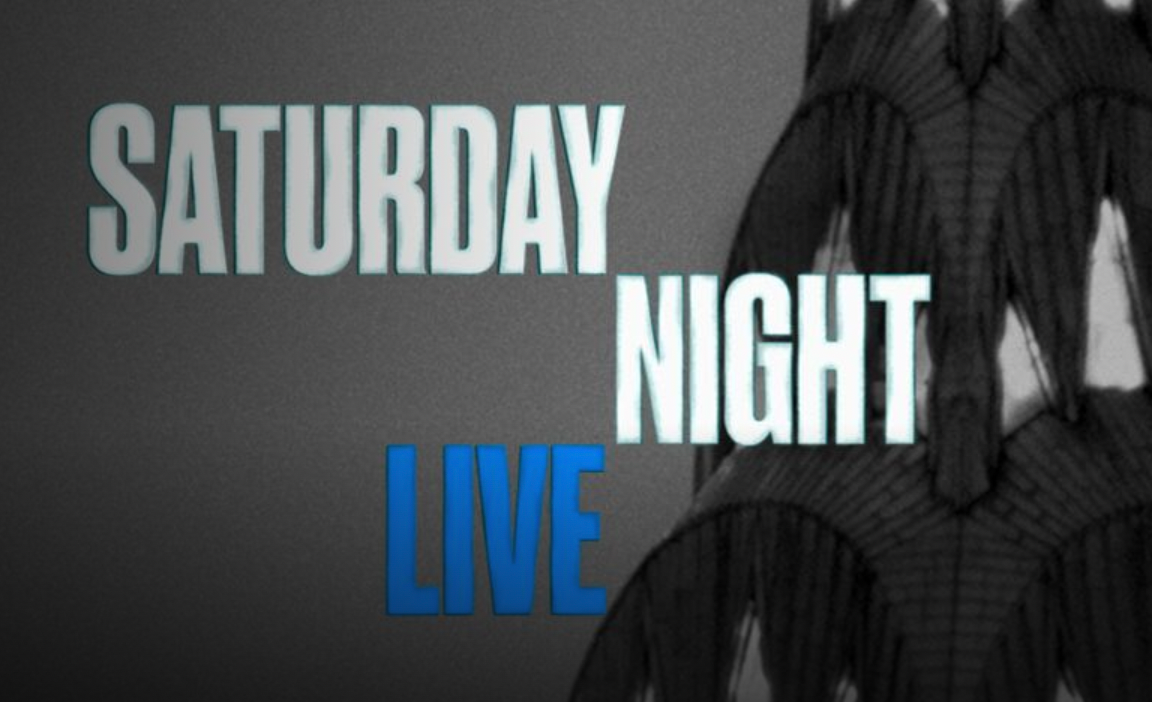 Saturday Night Live is making a much-anticipated return this weekend.

The longrunning comedy sketch show begins its 48th season on 1 October and will welcome actor Miles Teller as the emcee.

This marks Teller’s first time hosting SNL, which comes after his appearance in the biggest film of the year, Top Gun: Maverick, alongside Tom Cruise.

The premiere will be followed by two new episodes of SNL on 8 October and 15 October.

Here’s everything you need to know about the show.

Who are the hosts and music guests?

This weekend, host Teller will be joined by Kendrick Lamar as the evening’s musical guest, who is currently on tour promoting his new album, Mr Morale & The Big Steppers. This will be the rapper’s third SNL musical performance.

The following week (8 October) will see Irish actor Brendan Gleeson make his hosting debut, ahead of the theatrical release of his new film, The Banshees of Inisherin, on 21 October.

That night, Willow Smith will make her SNL debut to perform records from her newest album, COPINGMECHANISM, which comes out the day before, on 7 October.

On 15 October, Megan Thee Stallion will be on double duty as both the host and the musical guest, in support of her latest album Traumazine.

How to watch SNL season 48

Saturday Night Live airs on Saturdays at 11.30 pm ET on Peacock. Viewers in the US can watch SNL via live stream on Hulu + Live TV.

SNL episodes are also available on the NBC website. If you’re overseas, you can use a VPN and connect to a US server to stream on Hulu and NBC.

All previous seasons of Saturday Night Live are available to stream on Peacock, too.

In the UK, new episodes of SNL are shown on Sky Comedy and NOW.

Which one of the previous cast members will feature in season 48?

Who left the show in the last season?

The cast members who have left SNL in the past year include Aidy Bryant, Pete Davidson, Alex Moffat, Melissa Villaseñor, Aristotle Athari, and Kate McKinnon.