Saudi Arabia is reopening public access to one of its most important historical sites for the first time in a decade.

Diriyah’s historical centre will open to visitors next month after being closed for redevelopment for more than 10 years.

Dating back thousands of years, the Unesco World Heritage Site of At-Turaif is widely regarded as the birthplace of Saudi Arabia.

From Sunday, visitors will be able to step back in time and wander through the region’s restored mud brick palaces and buildings. 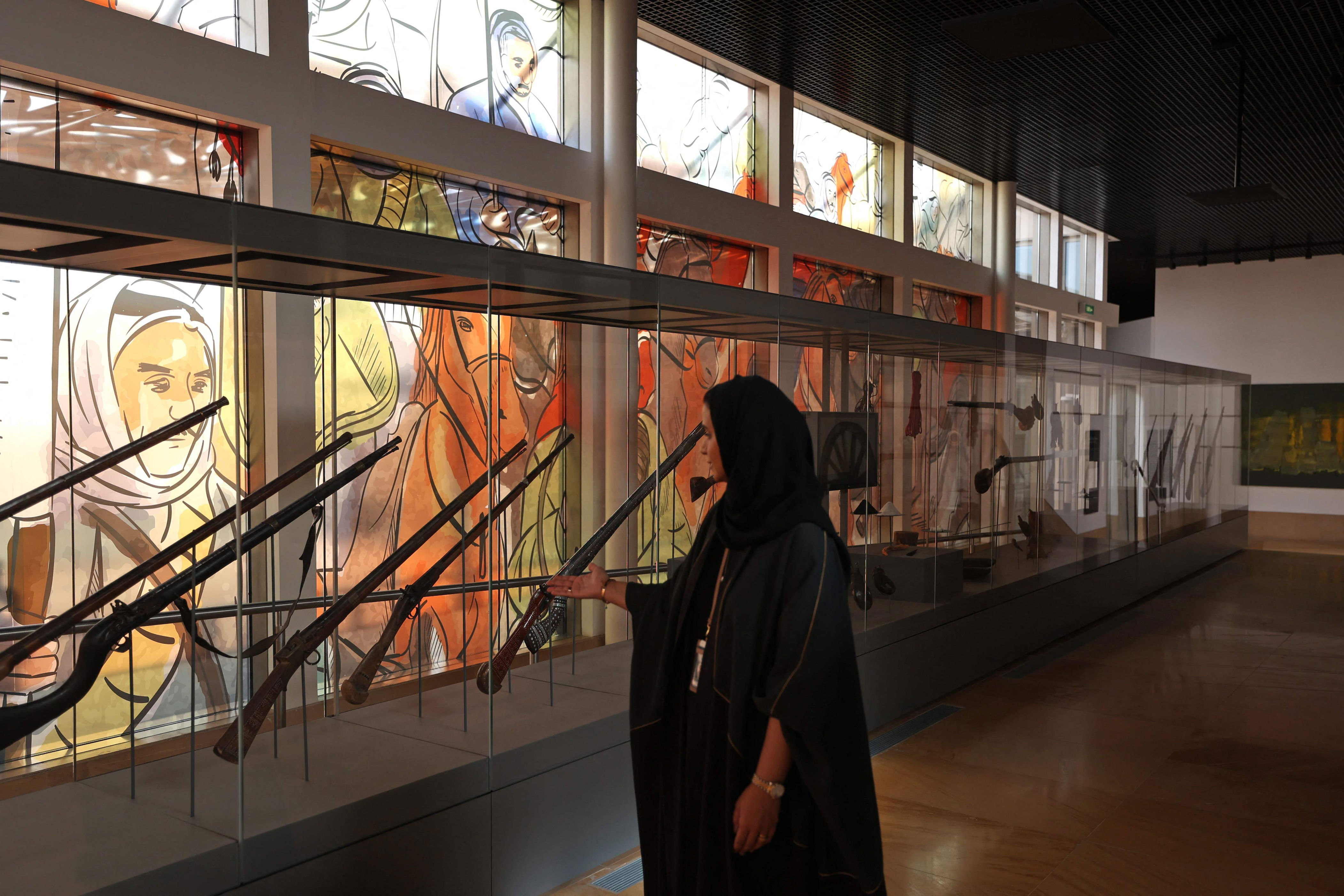 It’s the first time that the centre will be open to the public since it gained Unesco designation in 2010.

The historic region is home to some of the kingdom’s best examples of traditional Najdi architecture, including a restored palace that was the original home of the Al Saud family.

As part of the opening, visitors will be able to take part in guided walking tours of At-Turaif, designed to share details about the region’s importance.

There will also be a schedule of activities including theatrical performances that will offer a glimpse of what life was like in what was the first Saudi state.

Arabian horse shows, traditional coffee experiences and calligraphy workshops will also be on offer and a full calendar of events is set to be unveiled for the winter season.

Bujairi Terrace will also officially open to the public on Sunday and is set to become one of the kingdom’s most prominent luxury dining destinations.

Located in Wadi Hanifah, the upscale development overlooks At-Turaif and has been built in harmony with the region’s historic architecture. Several restaurants and cafes will open at the site including Brunch & Cake, Angelina’s, Hakkasan and Sarabeth’s.

Diriyah will continue to expand, with several luxury hotels earmarked to open at the historical site, which aims to attract more than 30 million annual visitors by 2030.

Julia Simpson, chief executive of WTTC, and other selected delegates attended an opening gala at the historical site.

The annual travel event is taking place in Riyadh, the first time it has been hosted in Saudi Arabia. More than 3,000 tourism leaders and experts are expected to attend.