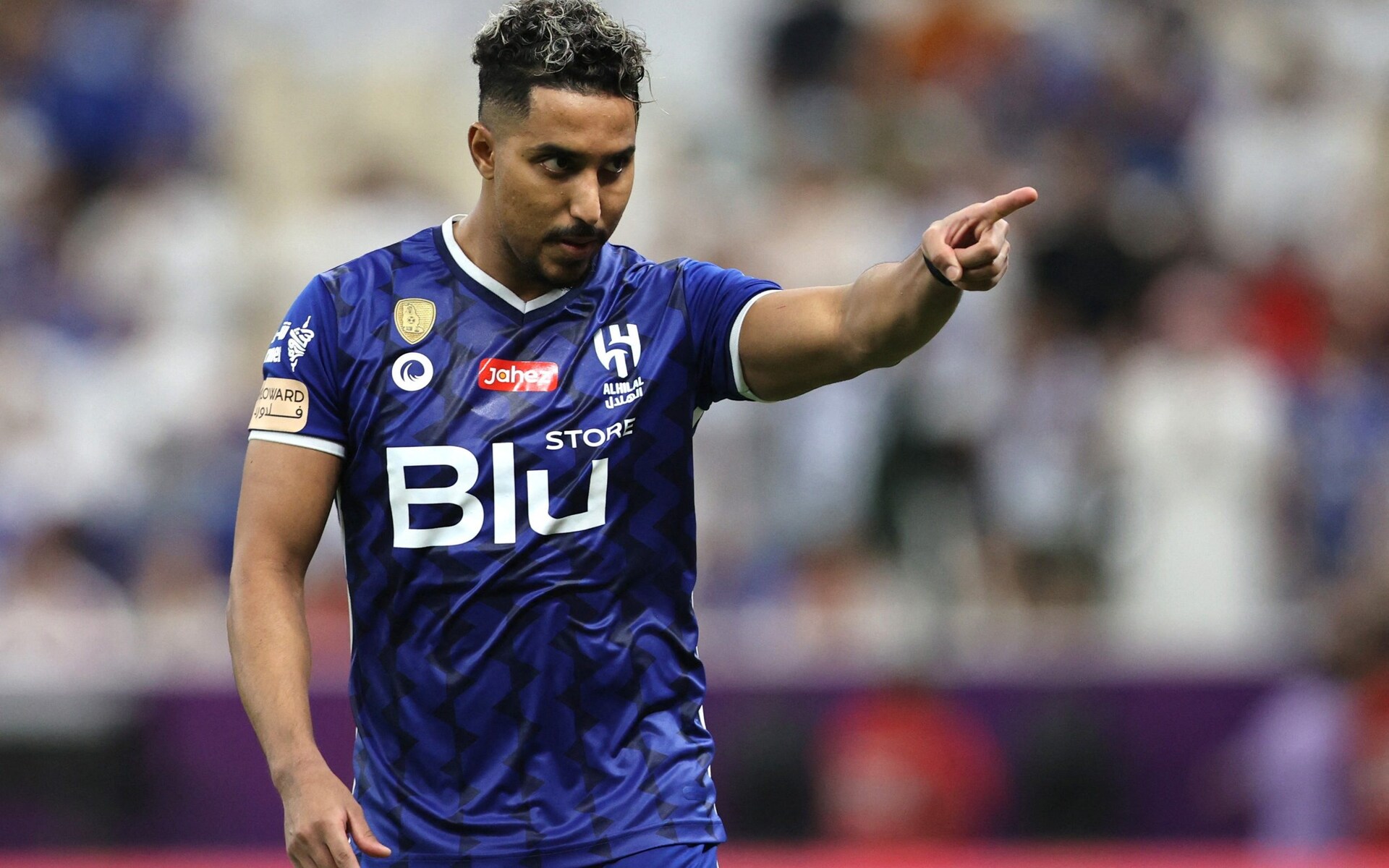 They are regarded as one of Asia’s best national football teams, but Saudi Arabia face a tough task to progress beyond the World Cup 2022 group stage.

The team is managed by Herve Renar, a Frenchman who has previously coached Morocco, Lille and Ivory Coast and took up the post in 2019.

Saudi Arabia failed to reach the World Cup in 2010 and 2014, but Qatar marks their second consecutive qualification.

Who are likely to be the star names in the squad?

Salem Al-Dawsari, who plays on the left wing, made a brief appearance at Villarreal in La Liga in 2018, while on loan from his domestic Saudi club.

He has 65 caps and was a key asset in the squad in Russia, striking a late winner against Egypt in their final group stage game.

Another standout from the 2018 squad was captain Salman Al-Faraj, who scored the equaliser from the penalty kick in that Egypt win.

What are Saudi Arabia’s fixtures?

Saudi Arabia are in Group C alongside Argentina, Mexico and Poland.

They crashed out of the group stage at Russia 2018 with just one win and two losses.

For much of the current Saudi Arabia squad, that was their first and only taste of World Cup campaigns given they failed to qualify in both 2010 and 2014.

That said, Saudi Arabia became the second Arab national team in history to reach the Round of 16 in a World Cup in 1994, their debut in the tournament, one of the few Asian national football teams to do this.

Odds correct as of September 14.