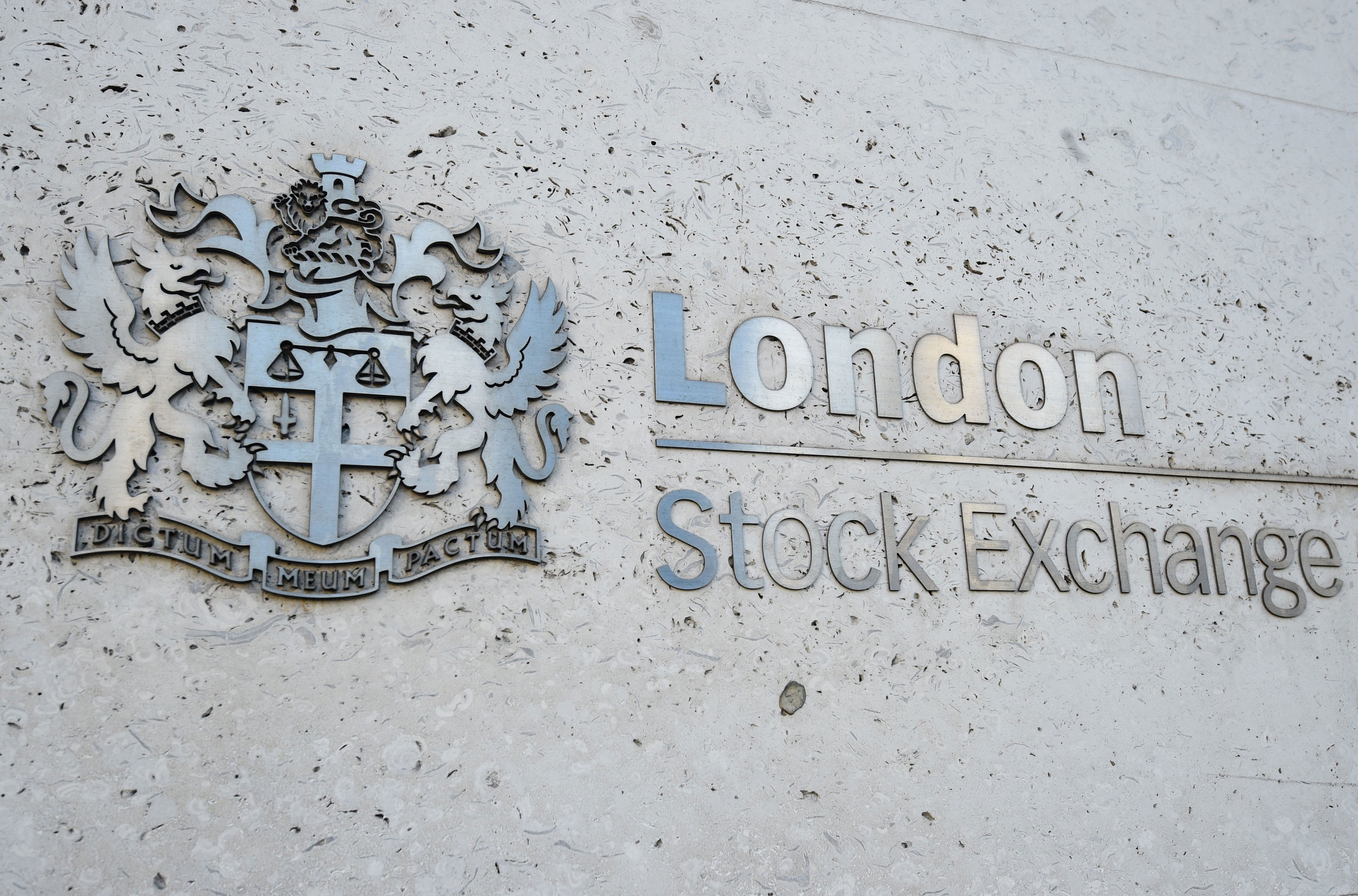 PIF bond is the first green deal by a sovereign wealth fund on the LSE’s International Securities Market and will be displayed on the Sustainable Bond Market. PA

The bond is the first green deal by a sovereign wealth fund on the LSE’s International Securities Market and will be displayed on the Sustainable Bond Market, the LSE Group said in a statement on Friday.

The deal is the first after a series of successful loan market transactions by PIF. The first two tranches of the triple-tranche bond will be repaid in 2027 and 2032, while the third 100-year tranche is due for maturity in 2122.

The transaction was more than eight times oversubscribed, with orders exceeding $24bn, the state-run Saudi Press Agency reported on Thursday.

The listing underscores PIF’s commitment to supporting the country’s sustainability agenda by diversifying its economy and reaching its net zero goals. The 100-year tranche, in particular, illustrates investors’ confidence in PIF’s long-term mission and its support of the green agenda, the LSE Group said.

The green issue meets the International Capital Market Association’s Green Bond Principles 2021, which set out requirements covering the use of proceeds, project evaluation and selection, management of profits and reporting.

The bond is part of PIF’s Green Finance Framework, which outlines projects eligible for green financing in line with international standards.

Sovereigns, government-related entities and corporates are increasingly looking at tapping the green finance market to pursue their net zero agendas.

Global green bond issuance reached $479bn from more than 1,000 issues in 2021, a 96 per cent growth compared with 2020 and a record high. The green bonds market has sustained the growth trend over the past several years, rising from only $63bn in size in 2016, according to data from Refinitiv.

“Climate change is the most urgent challenge of our lifetimes and, as the world’s most international financial centre, the London Stock Exchange is at the forefront of enabling capital flows to help fund the just transition to net zero.”

The issuance is another step in helping the kingdom achieve its green agenda and comes after previous announcements, including the launch of the Mena Voluntary Carbon Market, SPA said on Thursday.

PIF is one of the world’s largest sovereign wealth funds, with about $620bn in assets under management.

It is diversifying its investment portfolio as it seeks to grow its asset base to more than $1 trillion by 2025.

The sovereign wealth fund is at the heart of the Saudi Vision 2030 initiative to diversify the kingdom’s economy and reduce its reliance on hydrocarbons.

The PIF is also the biggest shareholder in Riyadh utility developer Acwa Power, which is developing several renewable energy projects around the globe.