BEIJING – Some communities in Chinese cities where Covid-19 is still spreading are easing off on testing requirements and quarantine rules in a marked shift in virus policies after widespread protests across the country.

China is set to announce an easing of its Covid-19 quarantine rules in the coming days and a reduction in mass testing, sources told Reuters, even as cases nationwide remain near record highs.

Some cities lifted some district lockdowns this week, as Vice-Premier Sun Chunlan, who oversees Covid-19 efforts, said the ability of the virus to cause disease was weakening.

The new message aligns with what health authorities around the world have said for more than a year, but contrasts sharply with China’s consistent warnings throughout the pandemic over how deadly the disease was.

China’s Covid-19 policies have taken a significant toll on its economy, choking everything from domestic consumption, to factory output, to global supply chains, and causing severe stress for hundreds of millions of people.

While government authorities in cities that have lifted lockdowns did not mention the protests in their announcements, national health officials have said China will address the “urgent concerns” expressed by the public.

On the ground, however, some communities in Beijing and elsewhere have already allowed close contacts of people carrying the virus to quarantine at home, while some shopping malls in the capital have reopened from Thursday.

One residential community in east Beijing on Friday sent a notice to say those who have “no social activities” no longer need to get tested regularly “to reduce the risk of crowding.

“Long-term homebound elderly, home-based workers and students, infants and young children who have no social activities in the city can be excluded from community nucleic acid screening if they do not need to go out,” a notice read.

Several testing booths in the area have stopped operating and the numbers of those getting tested have dropped 20 per cent to 30 per cent, a testing staff member said. Still, the park nearby remained closed, while restaurants and cafes only sold takeaway.

Some areas in Guangzhou, where protesters only days ago clashed with police, resumed dine-in services, and residents are no longer asked to present negative PCR tests to enter, state media reported.

In nearby Shenzhen, some people will be allowed to quarantine at home. About a thousand kilometres to the west, in Chonging, a wide range of businesses from barber shops to gyms were allowed to resume this week.

All those cities have been reporting hundreds or even thousands of cases a day – high numbers by China’s standards.

At the same time, many communities in areas designated as high risk by various cities remain under lockdown and many people are still required to undergo daily tests.

Some places in Shanghai this week in fact tightened testing requirements to every 48 hours from 72.

The hope for many residents was that the expected announcement from national health authorities in coming days would help standardise implementation across the country all the way down to neighbourhood levels.

The easing measures due to be unveiled include a reduction in the use of mass testing and regular nucleic acid tests as well as moves to allow positive cases and close contacts to isolate at home under certain conditions, the sources familiar with the matter said.

Earlier this year, entire communities were locked down, sometimes for weeks, after even just one positive case, with people stuck indoors losing income, having poor access to basic necessities, and struggling to cope mentally with the isolation. REUTERS 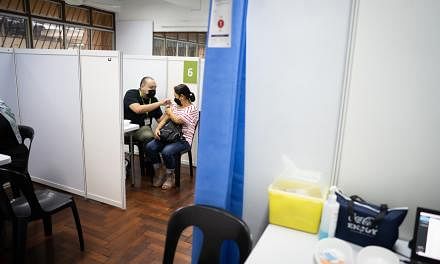 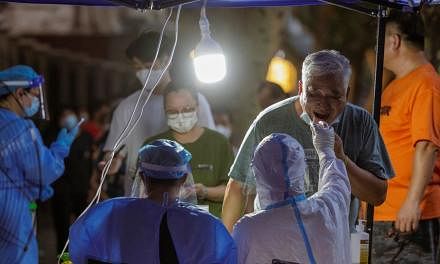 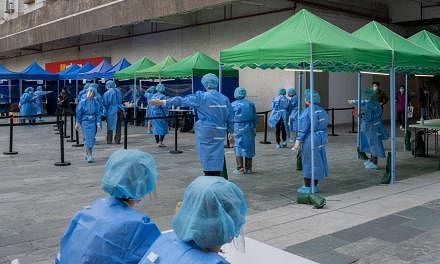 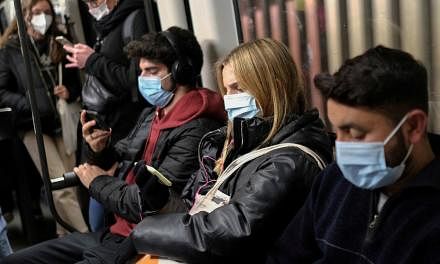 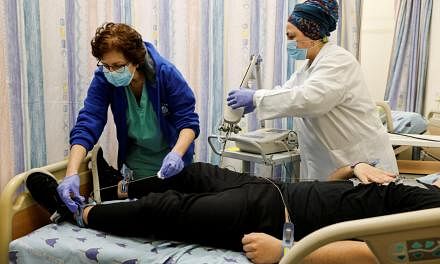 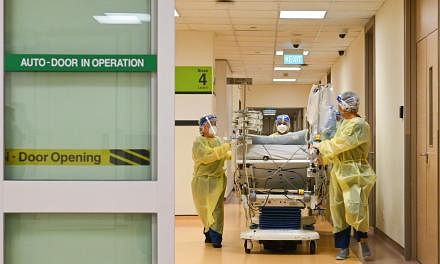 askST: What is excess death and what is Covid-19's true toll on the world? 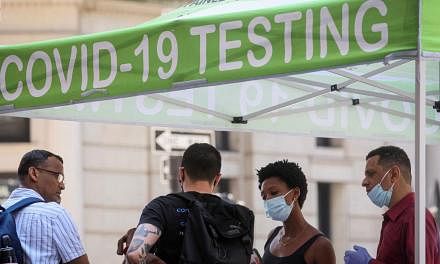 Biden says pandemic is over; survivors and doctors disagree 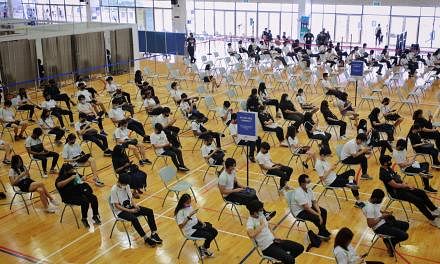 No plans to include Covid-19 vaccinations in childhood immunisation schedule: Ong Ye Kung 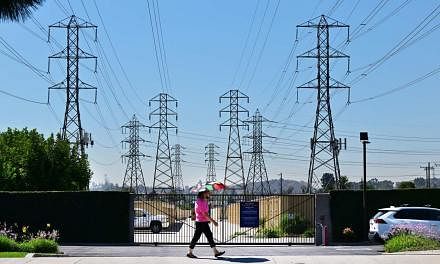 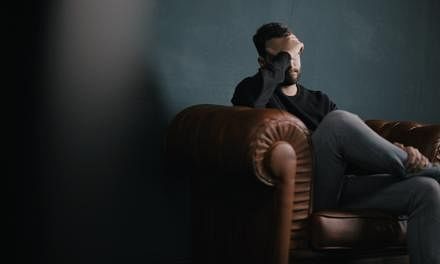