A schoolboy has been sent home after turning up in Ronaldo Nazario’s iconic World Cup haircut, according to Hull Live.

There were many rumours surrounding Ronaldo’s fitness at the 2002 World Cup.

So, to take attention away from his fitness, Ronaldo thought it would be a good idea to change his hairstyle.

He proceeded to shave his head but leave a segment at the front, creating one of the most iconic hairstyles in football history.

It worked how he hoped, too. The whole world stopped talking about his fitness and instead focused on his hair.

He then scored in the semi-final before scoring twice in the final against Germany as Brazil were crowned world champions for the fifth time. 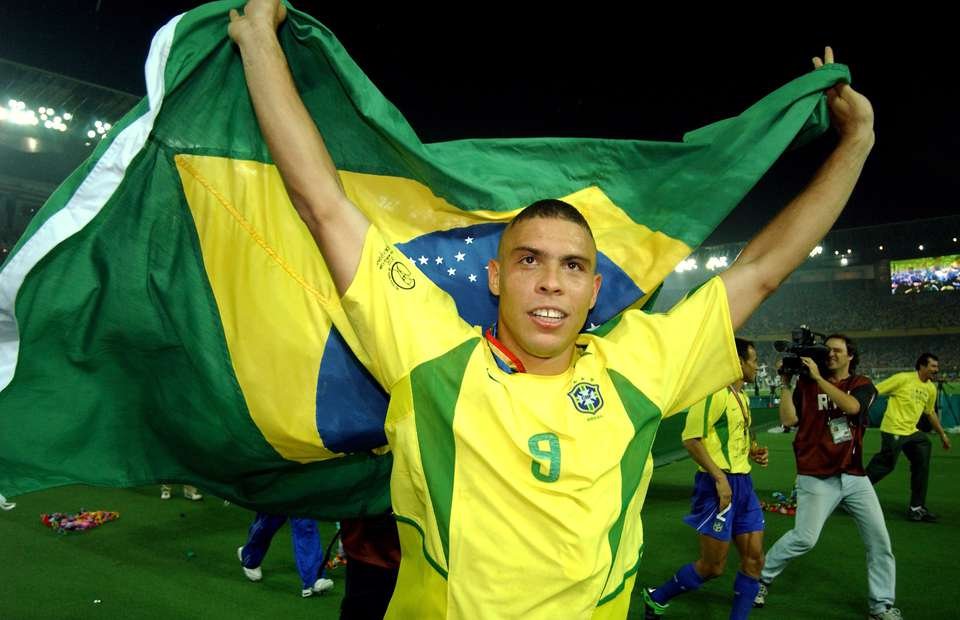 Ronaldo’s haircut has gone down in history, with many kids and adults alike copying it to honour the Brazil legend.

A schoolboy named Alfie Ransom recently did the same.

Ransom, 12, decided to get Ronaldo’s haircut after England defeated Iran in their opening World Cup game on Monday.

But those in charge at Sirius West Academy were not impressed.

Ransom was sent home on Wednesday and was told that he had breached school rules.

According to his mother, Emma, the youngster would not be allowed to return until he had shaved it all off.

“Nowadays, schools are all about accepting people for who they are and encouraging people to be unique and themselves. How is this any different?” She said.

“Ronaldo is one of my son’s favourite players and it’s the World Cup. Even since I was a kid, there were always trends according to what pop stars and celebrities were doing- we would go crazy for the stars.

“Alfie’s friends loved the haircut and it made Alfie really happy and confident. He likes school and wanted to go as normal but he won’t be allowed to go back until he’s shaved it all off, which is ridiculous because it won’t affect his learning one bit.” 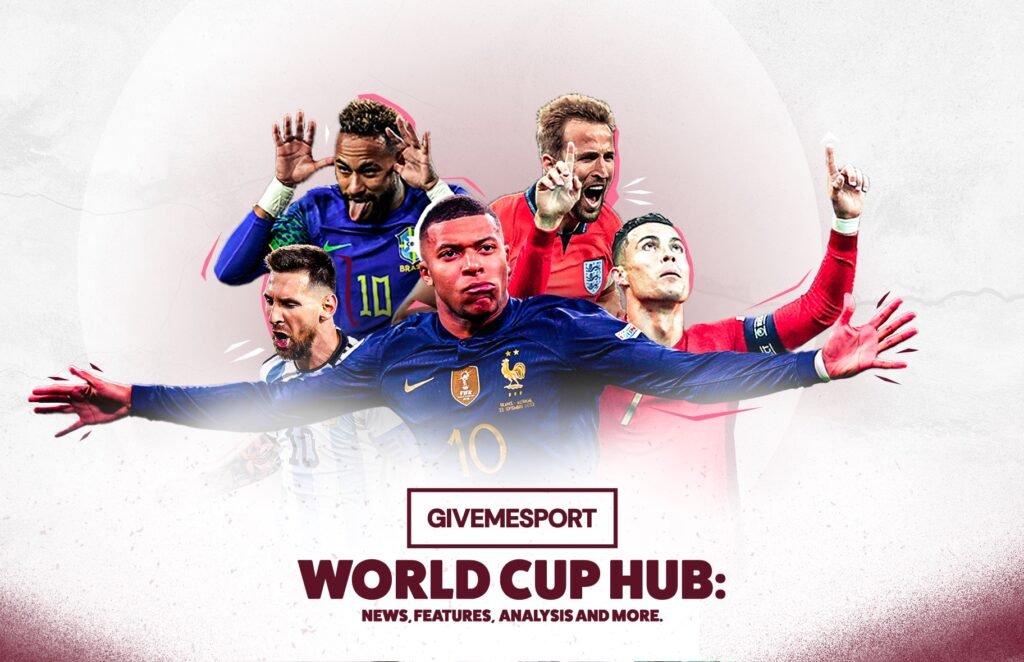 She added: “I just know that shaving his head will make him feel sad.

“He’s confident with how he looks now and I don’t want to force him to have his head shaved. However, it is important for him to be in school and if they won’t let him back until it’s shaved, I don’t know what to do.”

You can find all the latest football news and rumours right here:

Ronaldo Nazario quiz: How much do you know about the Brazilian legend?