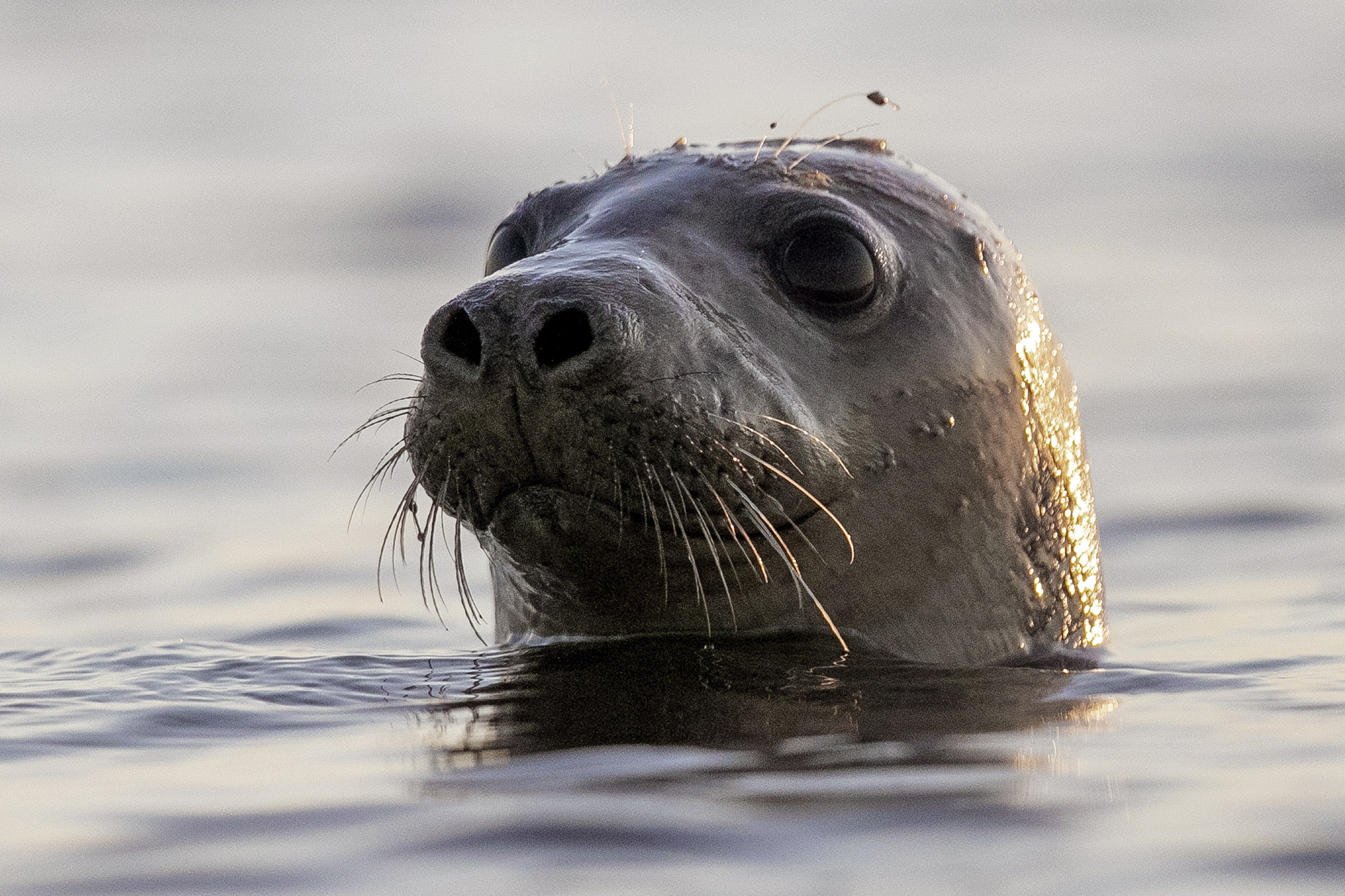 A team at Colgate University created facial recognition software to aid in the conservation of seals. AP

A team of New York scientists may have sealed the deal on the conservation of one of Maine’s most recognized wild animals.

The group of researchers out of Colgate University processed pictures of dozens of harbor seals in Casco Bay, on the state’s southern coast, then gathered them in a database.

They used the images to create SealNet, an automated facial recognition technology that has proven close to 100% accurate in identifying the mammals.

The software is being touted as “a vital tool for ecological and behavioral studies of marine mammals in the developing field of conservation technology,” according to a study which was published on Wiley Online Library.

“Understanding their dispersal, understanding their patterns really helps inform any conservation efforts for the coast,” said team member Krista Ingram, who is also a biology teacher at the Colgate University. “For mobile marine mammals that move around a lot and are hard to photograph in the water, we need to be able to identify individuals.” 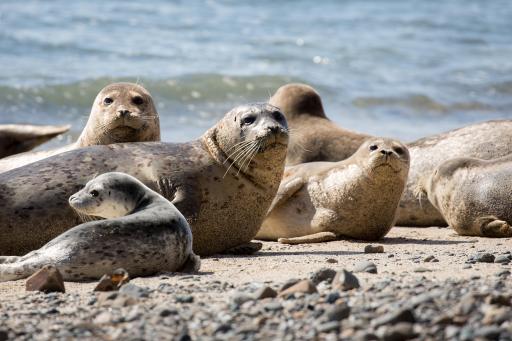 Harbor seals were once in danger of local extinction.

The research team processed more than 1,700 images of over 400 seals and published its findings in April in a scientific journal.

Harbor seals were once in danger of local extinction as they were commercially hunted. However, the Marine Mammal Protection Act, which was enacted in 1972, prohibited the capturing of marine mammals in the U.S., saving them from endangerment.

Members of one of the nation’s most feared motorcycle gangs have descended on Melbourne following a 350km journey from the Victorian border. Hundreds of bikies from Finks OMCG travelled to the southeast Melbourne suburb of Cranbourne, where the group’s headquarters are based, after leaving Wodonga on Saturday morning under close ...