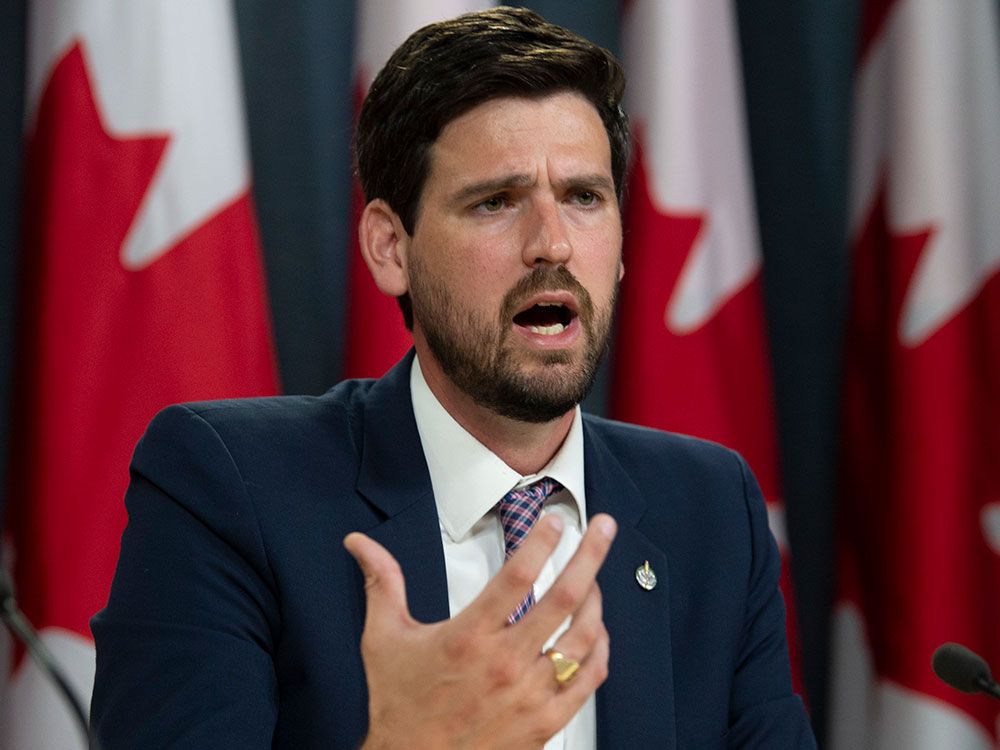 Minister of Immigration, Refugees and Citizenship Sean Fraser says Canada’s new immigration plan aims to accept in a record 1.45 million newcomers in the next three years.

Immigration Minister Sean Fraser said changes to Canada’s immigration program next year will rebalance the world’s “most powerful economic migration system” in a way that will help hospitals, builders and other employers address chronic labour shortages, as opposed to focusing mainly on “highly skilled workers.”

Fraser revealed that he plans to introduce new selection tools earlier this month while unveiling Canada’s new immigration plan , under which the government aims to accept in a record 1.45 million newcomers in the next three years. This is linked to a change in rules made under the express entry system through the Budget Implementation Act that was adopted in the House of Commons in June.

“This is a completely different approach than what has been the case historically, which simply did a draw for the highest scoring people in the system regardless of which sector they were going to work in or which region they are destined to,” Fraser said in an interview on Nov. 23.

Economists and business associations mostly lauded Ottawa’s pledge to use immigration to address the labour crisis, as employers went into the summer with a record one million job vacancies, according to Statistics Canada.

Tiff Macklem, the Bank of Canada governor, said earlier this month that if Canada’a labour pool was larger, he probably wouldn’t have needed to raise interest rates as aggressively as he has this year to contain inflation. That’s because the shortage puts upward pressure on wages and hinders the ability of companies to keep up with demand.

The issue is bigger than volume. While technology companies are generally complimentary of Ottawa’s immigration efforts, other industries complain that the government became too enamoured with recruiting coders and software engineers. At the same time, non-tech immigrants who make it to Canada struggle to have their skills recognized by various professional associations, which hurts productivity because workers are blocked from meeting their full potential.

Fraser vowed to resolve both problems.

“The idea that we have neuro and dental surgeons who are working as taxi drivers … is unacceptable,” the minister said. “It’s really frustrating for me when I meet talented people who have arrived in Canada but are not able to contribute at their full potential.”

One of the professions most in need of workers is home builders, which according to BuildForce Canada , a national organization representing all sectors of the construction industry, are in high demand. The Ontario government last month said the province will need about 100,000 more construction workers this decade to meet its goal of building 1.5 million homes by 2031.

An argument against elevated immigration levels is the strain an influx of people could put on cities that are already short of housing stock. Critics argue that increased targets should align with infrastructure plans to ensure that the necessary services are in place to welcome everyone.

Fraser makes the point that by recruiting more construction workers, he can help accelerate the building of more homes, describing the labour shortage in the trades as “greatest bottleneck” to more supply. 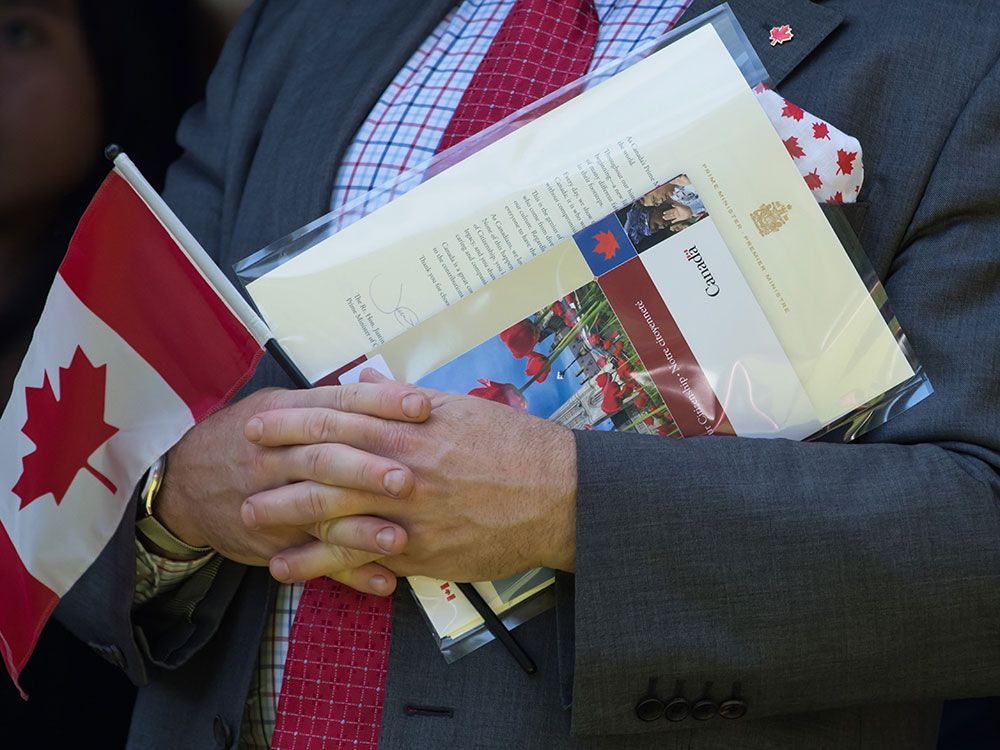 When asked about specific plans on the roadmap that links immigration to Canada’s housing growth in the near future, the minister said that would be revealed by the housing ministry and that he didn’t want to “broadcast decisions” that the government hasn’t formally disclosed as yet.

There’s a risk that worries about whether communities can handle a sharp increase in newcomers will test favourable attitudes about immigration. A survey conducted by researchers Leger and the Association of Canadian Studies on 1,537 Canadians two weeks after the release of the government’s immigration plan said about 75 per cent were either somewhat or very concerned about the impact of the increased targets on the housing sector, which saw a steep rise in prices in the last three years, and social services.

A poll conducted by Environics Institute for Survey Research prior to the release of the new immigration plan, however, said that 85 per cent of its respondents felt that welcoming newcomers would lead to economic benefit, which is the highest number recorded by the group in 30 years.

Fraser, who has seen schools and mental health units close down in his home province of Nova Scotia due to depopulation, said he believes that most Canadians support immigration.

“I have seen a number of different polls that indicate a variety of different outcomes,” Fraser said. “Despite the fact that we need to continue to watch closely things like housing and the capacity of our … public services, we also need to be live to the fact that there are very real and severe economic and demographic consequences to not continuing to grow our population.”

Fraser added that aside from the housing and healthcare industries, technology firms were also “singing the same song” of needing more labour. “There is not a tech company that is positioned for growth in this country that I have spoken to, who has access to all of the talent that they need to grow,” said Fraser.

Aside from tackling labour shortage the minister pointed out that there are just three workers for every retiree today, compared seven about 50 years ago, a number that’s likely to decline if Canada doesn’t pursue growth through immigration.

To be sure, that argument is contested by some economists, including Mikal Skuterud, a professor at the University of Waterloo, who said the number of retirements impacting the labour pools has been “overplayed” and that the impact of aging was more of a trend line that led to tighter market conditions rather than a sudden glut of grey-haired workers leaving the workforce in droves. According to Skuterud, immigration is an effective way to dampen the nominal wage growth to keep the wage pace from accelerating too quickly and triggering a wage-price spiral.

Fraser, though, said that at a macro level across the economy, there’s an urgent need to embrace immigration. “T he cost of choosing not to fill those vacancies is enormous to the Canadian economy,” he said.