The shooter who gunned down a man who was then repeatedly run over in the Bronx has been arrested, police said Thursday.

The 17-year-old gunman is the second person arrested in the Oct. 15 murder of Cortez Hinton, cops said. 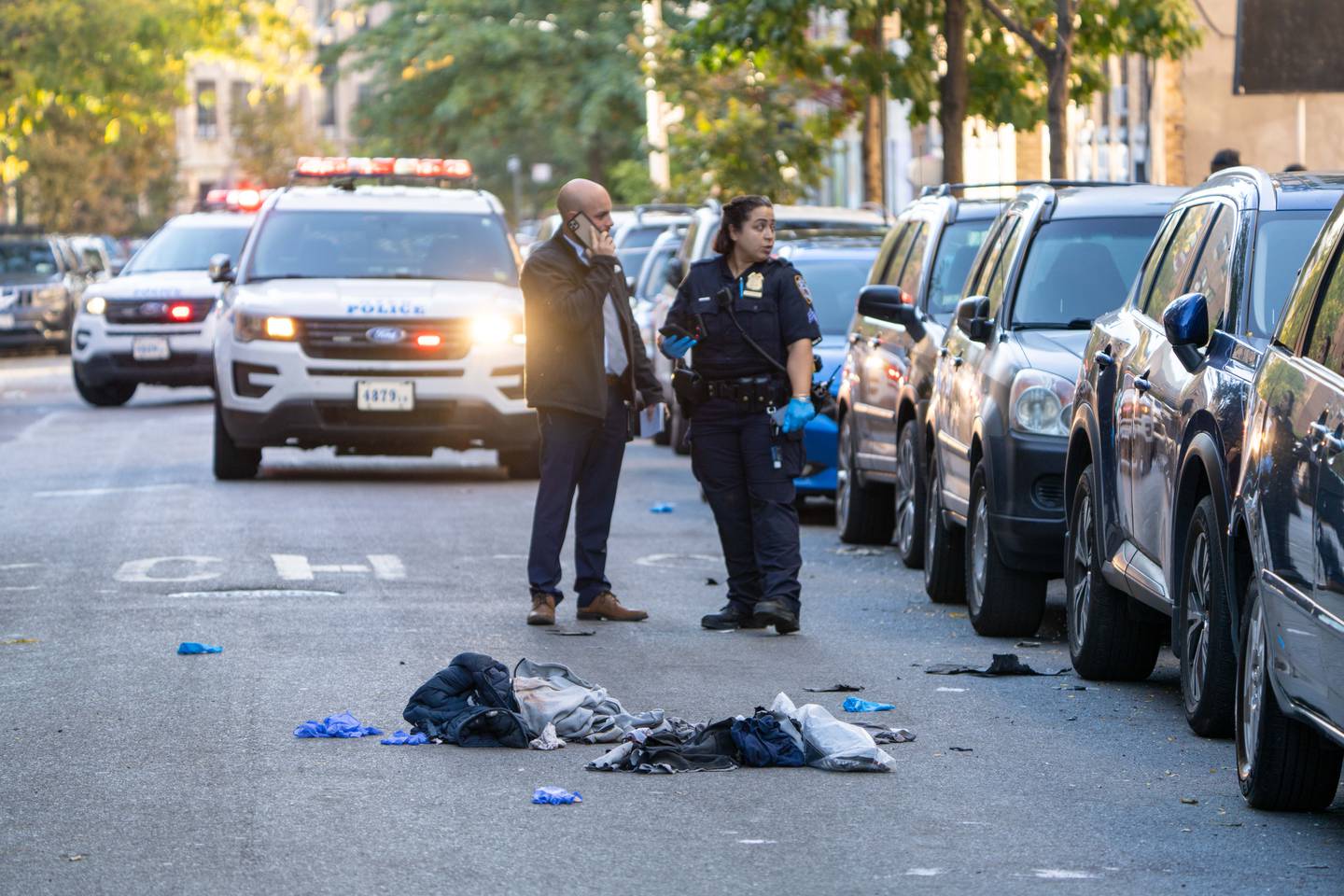 The teen shooter, whose name has not been released due to his age, was charged with murder, assault and criminal possession of a weapon.

Last month, Jovant Erazo — who was driving the car — was nabbed and charged with murder, vehicular manslaughter and assault.

Police are still searching for two people who were passengers in the vehicle.

Cortez Hinton, 33, was shot as he walked along Kelly St. near Westchester Ave. in Foxhurst around 8:10 a.m., police said. 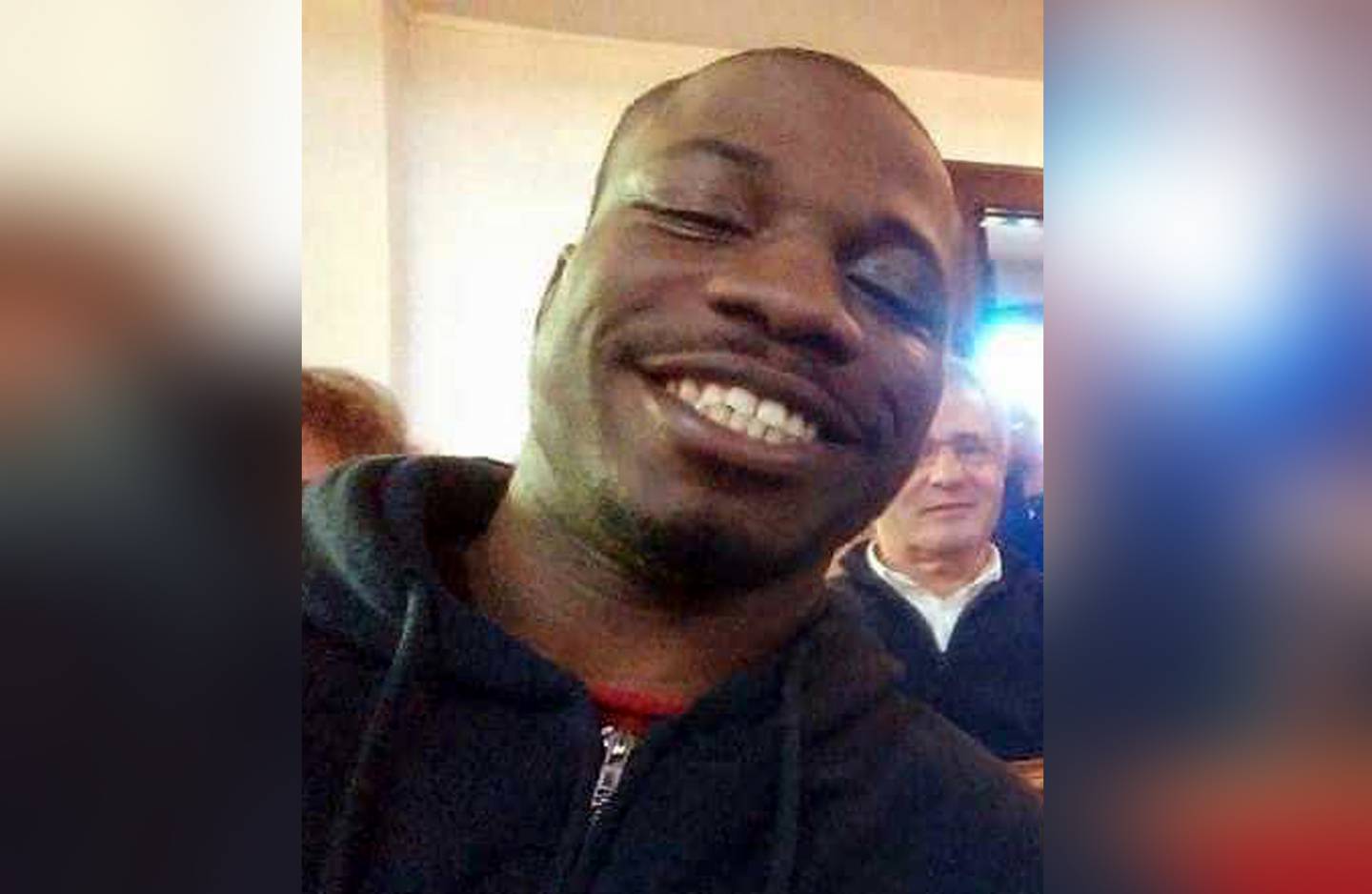 Victim Cortez Hinton was fatally shot and ran over by a vehicle Saturday morning in the Bronx. Photos provided by mother Toni Hinton and brother of victim (Obtained by Daily News)

Hinton, shot in the torso and groin, collapsed to the ground — and Erazo, 19, drove a car over him, police said.

At Erazo’s arraignment in Bronx Criminal Court, prosecutors said the man ran over Hinton “not once, not twice, not three times, but four times.”

Medics rushed the victim to Lincoln Hospital with severe trauma to his head and body, but he could not be saved.

Detectives believe the grisly slaying stemmed from a drug feud.

“I want all of them who did this,” Hinton’s mother, Toni Hinton, said after Erazo’s arrest. “They need to be off the street and anybody that’s harboring them needs to go too.”

Universal Pictures James Wan and Akela Cooper conceptualized the story for “M3GAN,” a film about a creepy humanoid doll that breaks bad and becomes as dangerous as the T-1000 from “Terminator 2: Judgment Day.” However, this wasn’t Wan’s first rodeo with evil dolls by any means, as he directed the ...