See Paul Mescal and His Family React to His First Oscar Nomination on FaceTime: 'This Is Bananas' 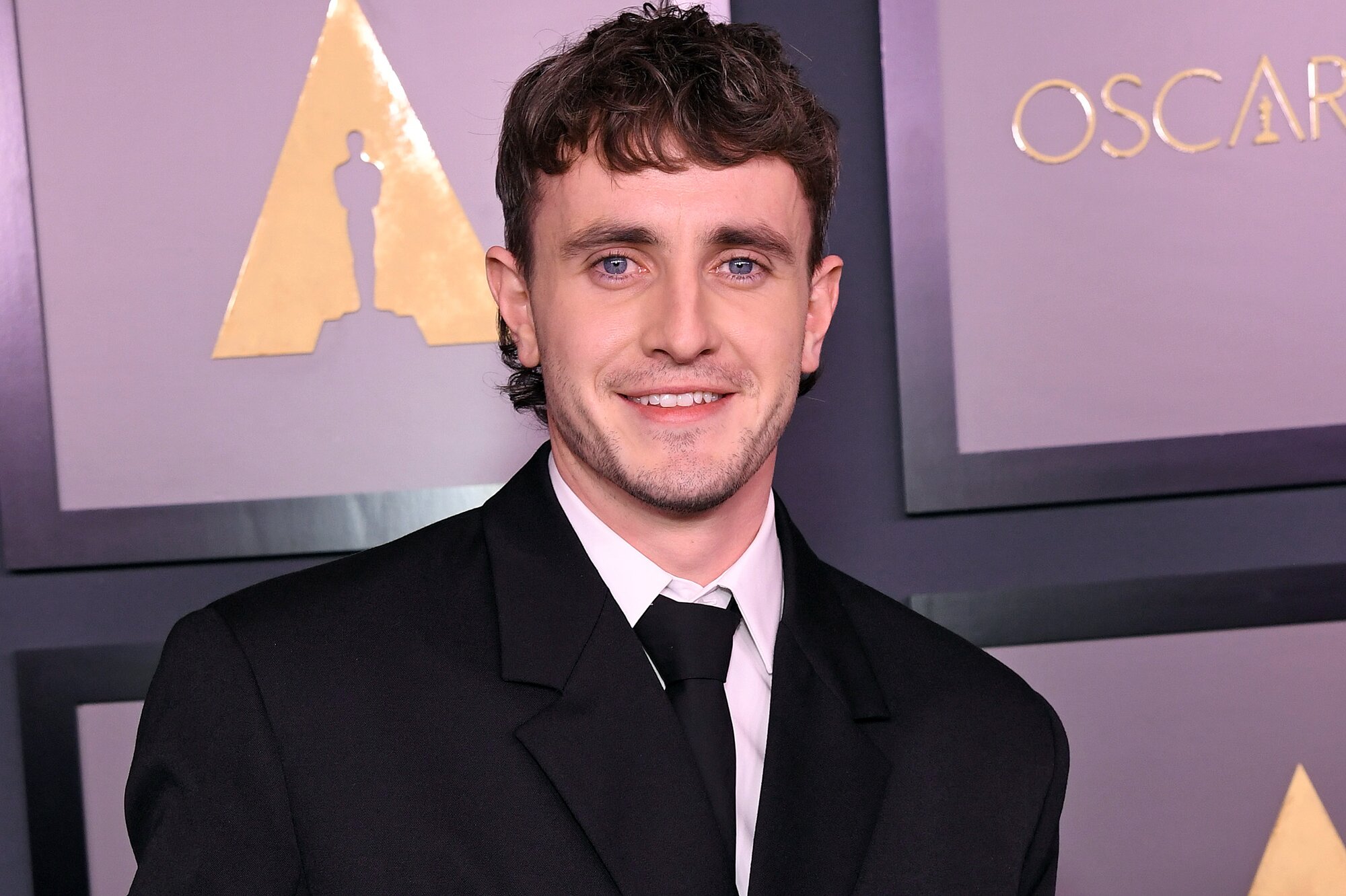 Shortly after Tuesday’s Oscar nominations, the Aftersun actor’s younger sister, Nell Mescal, 19, shared a screenshot of the family FaceTime call on Twitter, where they all react to Paul’s first-ever nomination.

Nell can be seen holding her hands over her mouth, clearly in shock, as her mother, father, and brother Donnacha have equally excited expressions on their faces. Paul, like his parents and siblings, looks to be in a state of shock and awe, as the whole family experiences the moment together: the Normal People actor is officially an Academy Award nominee for Best Actor.

“This is truly a special moment for everyone involved in Aftersun,” Paul said in a statement on Tueasday. “To be recognised by the Academy is such an insane honour and I’m so utterly grateful. I want to dedicate this nomination to my two friends Charlotte and Frankie who I love dearly! This is bananas, thank you!” 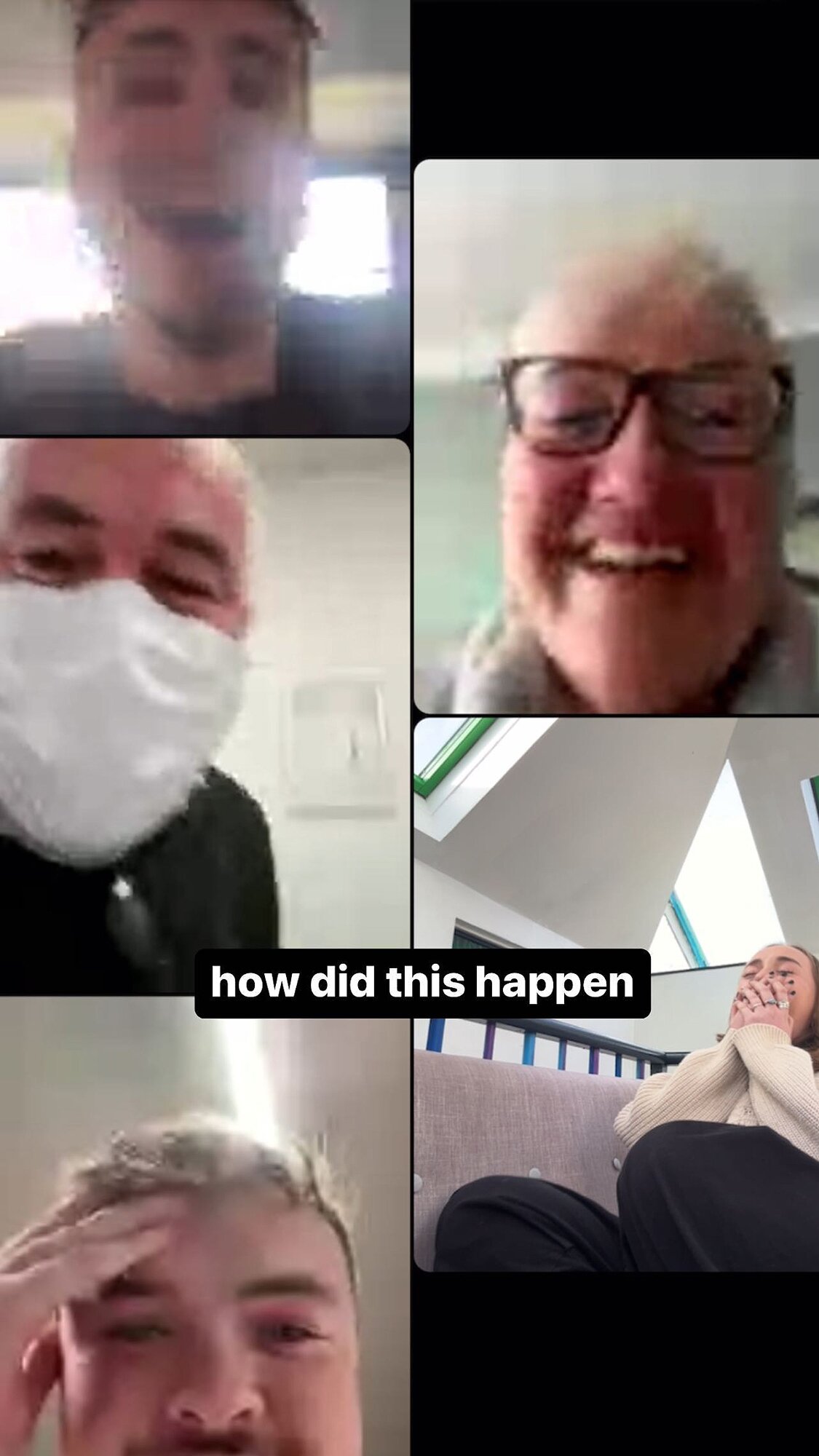 The 26-year old, originally from Maynooth, a town just 20 miles outside of Dublin, Ireland, was nominated for Best Actor for his role in A24’s Aftersun. He’s joined in the category by Austin Butler for Elvis, Colin Farrell for The Banshees of Inisherin, Brendan Fraser for The Whale and Bill Nighy for Living.

Like Mescal, it’s the first Oscar nomination for Butler, 31, and Fraser, 54.

Nell also shared a series of tweets in the aftermath of the nomination announcement. “I am so proud it is making me sick,” she tweeted, along with: “I would post the video of my reaction but those tears were UGLY.”

She shared a post on Instagram, too, reflecting on the achievement for her older brother, with an old photo of the three Mescal siblings on a trampoline in Ireland, alongside a photo of Paul from Tuesday morning, gleeful.

Since his breakout role in Hulu’s Normal People as lovesick Irish boy Connell, for which he won Best Actor at the BAFTA Awards in 2021, Mescal has gone on to star in Maggie Gyllenhaal’s The Lost Daughter alongside Olivia Colman, and Irish drama God’s Creatures. Before Hollywood, he trained at the Lir Academy drama school in Dublin, Ireland, and starred in a series of plays including The Great Gatsby.

Currently, he’s in negotiations to take on the lead role in the sequel to director Ridley Scott’s Academy Award-winning 2000 historical action epic Gladiator, according to multiple outlets. 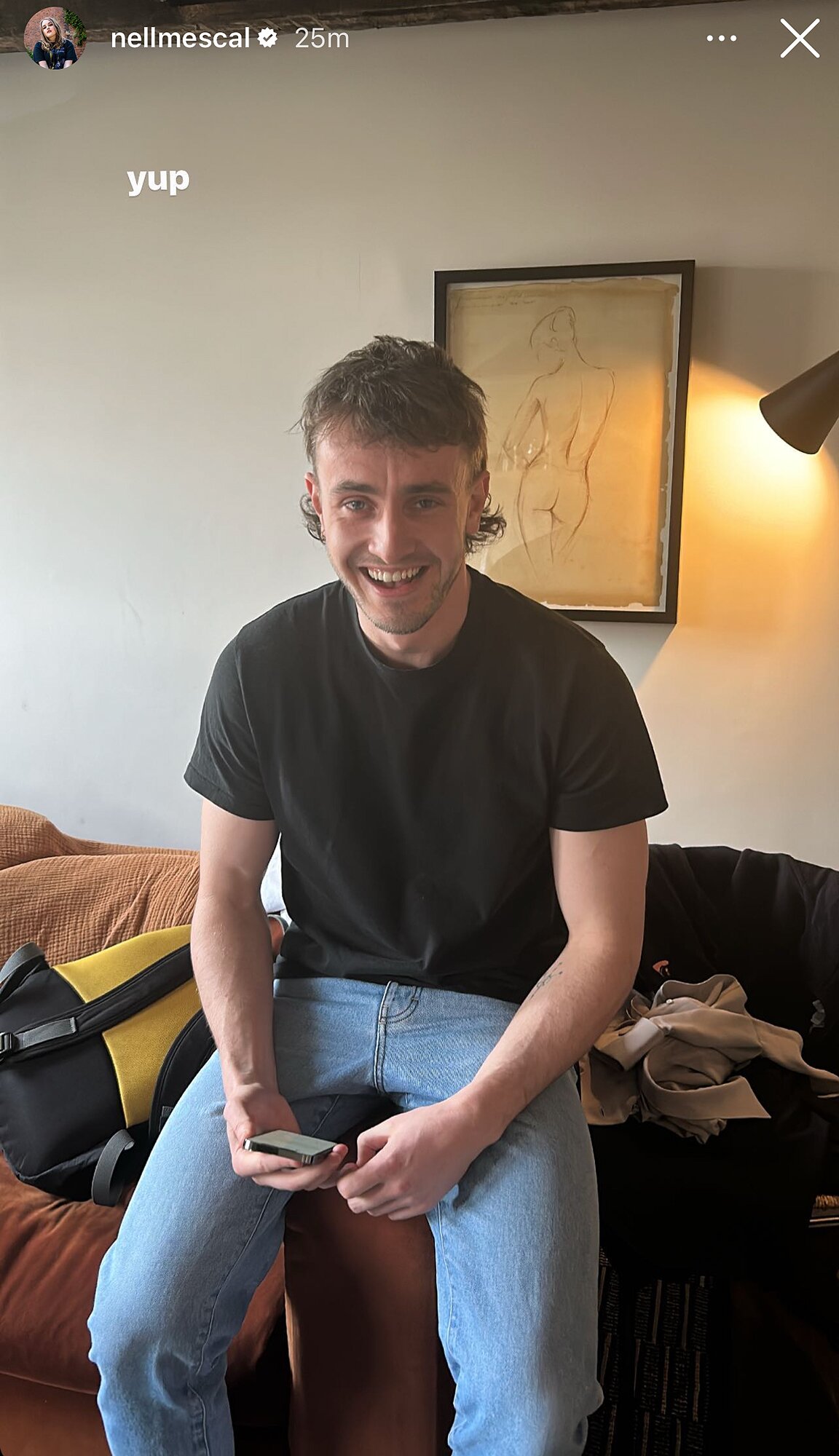 This year’s ceremony, hosted by Jimmy Kimmel, will be held Sunday, March 12, and be televised live on ABC.

Nick Saban Has Reportedly Reached Out To Prominent Coach

George Santos Stepping Down From His Committees: Reports

15 Ways To Use Fireplace Ash

The best, worst, and likeliest outcomes of the blockbuster Bo Horvat trade

The best, worst, and likeliest outcomes of the blockbuster Bo Horvat trade The waiting is over. The negotiations are complete. All other suitors have been notified. Yes, Bo Horvat has finally been traded from the Vancouver Canucks, and the New York Islanders are the official winners of the sweepstakes. ...

US Rep. Santos to recuse himself from committee assignments, lawmakers say

Breaking news US Representative George Santos, who has admitted to fabricating much of his resume, told fellow Republican lawmakers on Tuesday he would not serve on committees for now, lawmakers said. “He just said he recused himself for a while and then he’ll come back,” Representative Don Bacon told ...


View more: US Rep. Santos to recuse himself from committee assignments, lawmakers say

Jim Harbaugh could push Broncos right back to Sean Payton

Oilers Expressing Interest in 2 Coyotes’ Players After some inconsistent play throughout the first half of the 2022-23 season, the Edmonton Oilers seem to be figuring things out. They are heading into the all-star break red hot, having won seven of their past eight games, and are suddenly just ...

Firefighters extricated a trapped driver after a collision early Tuesday between a tractor trailer and a at Mitch Owens Rd & Bank St. Firefighters freed two drivers who were each trapped in separate crashes Tuesday morning. Both motorists were taken to hospital with injuries that are not considered life-threatening, ...

The side of an OPP vehicle is seen in this file image. An Arkona, Ont., resident is facing multiple charges after multiple police officers were assaulted during an arrest late last week. On Friday at 6:15 p.m., Lambton County OPP were contacted after a man was seen causing “significant ...

Super Bowl 57 DraftKings Picks: NFL DFS lineup advice for Eagles-Chiefs Showdown tournaments The NFC and AFC’s top seeds face off in the final game of the 2022-23 NFL season when the Eagles meet the Chiefs in Super Bowl 57. Sadly, this marks the last time NFL DFS players ...

Santos stepping down from committees amid ethics issues

Bills GM has one criticism for QB Josh Allen

Haas unveil their design for the 2023 F1 season

Resurrecting the Dodo: How Scientists Plan to De-Extinct an Iconic Species

Joe Jonas Jokes After Receiving Walk Of Fame Star: ‘If We Break Up, Does It Split In Threes?’

911 services back up after about an hour of disruption

Man arrested after robbery at business in Lindsay: police

DeSantis claps back at Trump criticism: 'In my case ... we won'