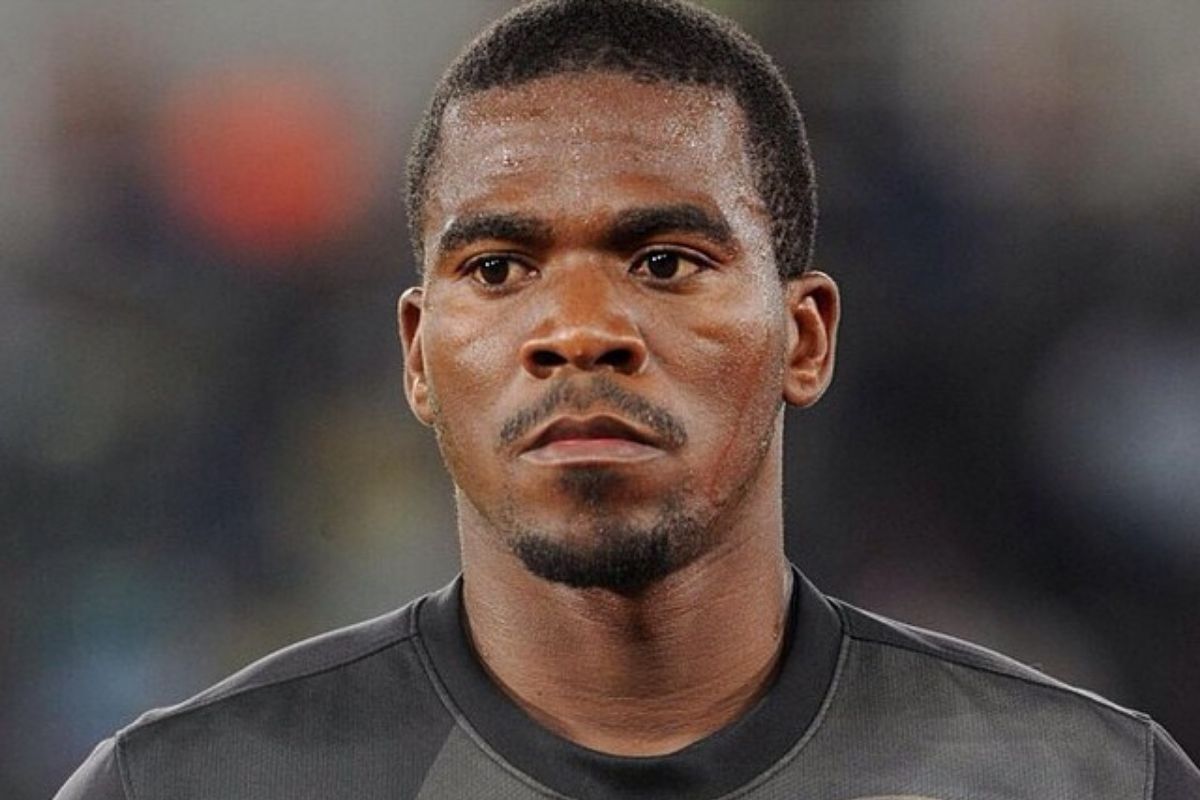 © Provided by The South African

One of the key state witnesses in the Senzo Meyiwa murder trial has reportedly died.

This comes just weeks before trial proceedings resume in the High Court in Pretoria.

Five men are on trial, facing charges of murder, attempted murder and robbery. Meyiwa, who also played for Orlando Pirates, was shot dead in Vosloorus, at the home of his girlfriend, singer and actress Kelly Khumalo on 26 October 2014.

SENZO MEYIWA: WHAT WE KNOW ABOUT THE STATE WITNESS

Brigadier Philani Ndlovu was expected to give key evidence on behalf of the state at the Senzo Meyiwa murder trial at some stage. Ndlovu, the former provisional head of SAPS, was one of the first people at the scene of the incident. He had been mentioned by the first state witness, police officer Thabo Mosia, who was also at the scene.

During cross-examination, Mosia said Ndlovu was the one who briefed him when he arrived at the scene to collect forensic evidence. His death now raises questions as to how this will impact the trial going forward.

Proceedings had to be postponed following the dramatic arrest of advocate Malesela Teffo, the legal representative for four of the accused. This was in relation to a failed court appearance in Hillbrow for assault.

Teffo was handcuffed inside court after proceedings ended for the day, but SAPS has been widely criticised for how it handled the matter. He now intends pursuing legal action against SAPS over the arrest.

“We are going to sue. It is not about him not attending court, they might be right on that one but the issue is the timing, the place, moment and manner he was arrested. It was contempt of court, you cannot make arrests in court,” his lawyer Tshepo Thobane told eNCA.

© Reuters S&P 500 Enters Bear Market as Intraday Rebound Runs Out of Steam By Yasin Ebrahim Investing.com — The S&P 500 dipped into bear-market territory Friday, after an earlier rebound ran out of steam as ongoing worries about an inflation-led dent to growth offset fresh support from China ...

Toddler dies after being left in hot car in Tennessee

© Independent Breaking News A 1-year-old child was pronounced dead Thursday after being found in a hot vehicle outside a Tennessee daycare centre, police said. The toddler was found in a vehicle parked at the Education is the Key Children’s Center in North Memphis and rushed to LeBonheur Children’s ...


View more: Toddler dies after being left in hot car in Tennessee

The End of an Era! Everything to Know About Riverdale's Final Season

Roy Hodgson: Watford will ‘probably’ be my last job in football but ‘who knows?’

Award-winning travel photography sure to inspire you

Baby formula shortage: Danone ramps up shipments to US