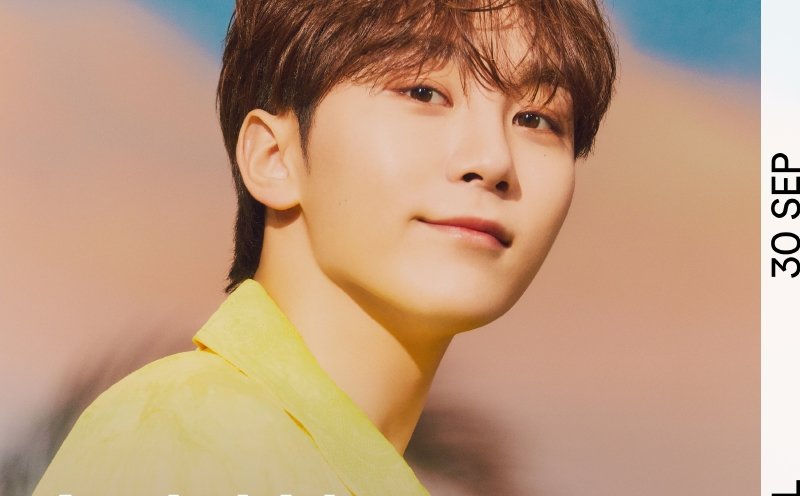 #Showbiz: Seungkwan of Seventeen does cover of Harry Styles’ ‘As It Was’

KUALA LUMPUR: South Korean singer Boo Seung-Kwan of boyband Seventeen has just come up with a Korean cover version of British pop star Harry Styles’ song As It Was.

Available exclusively on Spotify, the single is a pared back version of As It Was, which was named Spotify’s Song Of The Summer 2022 as it dominated global charts throughout the season.

The K-Pop singer who is better known by his stage name Seungkwan has also released a special film to accompany the track, which can be viewed exclusively on Spotify’s K-Pop ON! Track.

A Seventeen’s main vocalist, Seungkwan is the man behind various solo singles for television drama soundtracks, among them Link: Eat, Love Kill, Lovestruck In The City and Record Of Youth.

Seungkwan is also famous for his song covers such as Girls’ Generation member Taeyeon’s Drawing Our Moments and Lizzo’s Juice.

“There are many fans who love and look forward to my cover versions of pop tracks. When it comes to covers, I like to challenge myself with songs that are different from my usual genre. As It Was by Harry Styles has been my go-to song for the last couple of months, so I hope they enjoy this single as much as I did creating it,” said Seungkwan in a statement today.

Seungkwan fans can also access bonus content such as an interview with the star himself exclusively on K-Pop ON! Track.

A statement from Spotify today said that Seungkwan’s exclusive single provided a creative way for global artistes to engage with their fans and for the company to reinforce its commitment to growing the K-Pop genre.