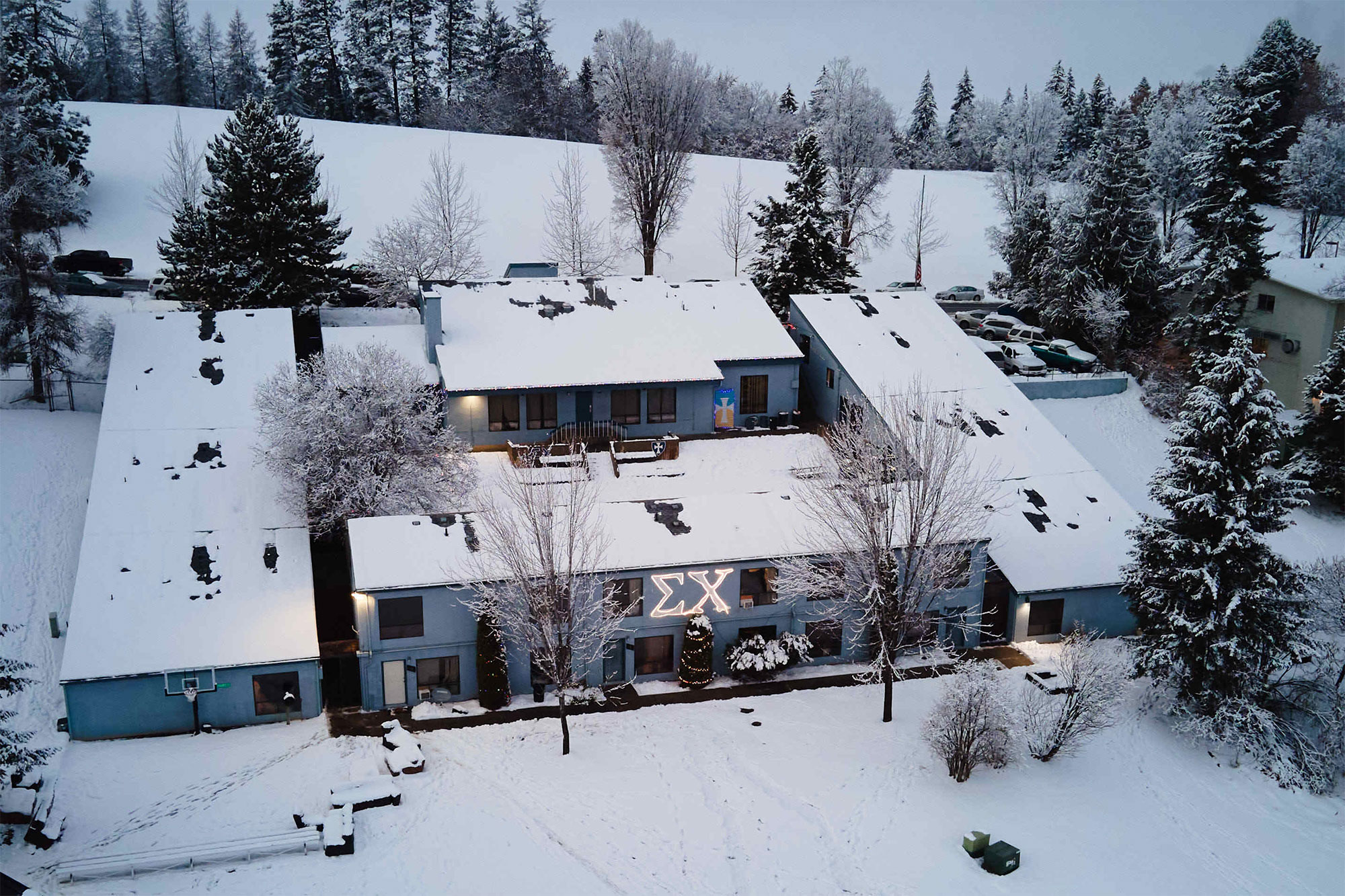 A sixth person was on the lease of the house where four Idaho students were killed on Nov. 13. James Keivom

Idaho authorities revealed Thursday that a sixth person was listed on the lease of the home where four University of Idaho students were brutally killed last month.

The individual was not believed to be home at the time of the stabbings.

The latest update comes as authorities remain without a suspect or suspects in the tragic slayings of Ethan Chapin and Xana Kernodle, who were in a relationship, and Madison Mogen and Kaylee Goncalves, who were best friends growing up, in the early morning of Nov. 13.

The sixth person was not identified by Moscow police.

The home has two bedrooms on each of the three floors.

Kernodle, Mogen and Goncalves were all roommates at the home on King Road while Chapin was staying the night.

The murdered college students were on the second and third floors the night of the murders with two other surviving roommates, Bethany Funke and Dylan Mortensen, were also home on the first floor and slept through the attack, police said.

“Detectives are aware of a sixth person listed on the lease at the residence but do not believe that individual was present during the incident,” Moscow police stated. 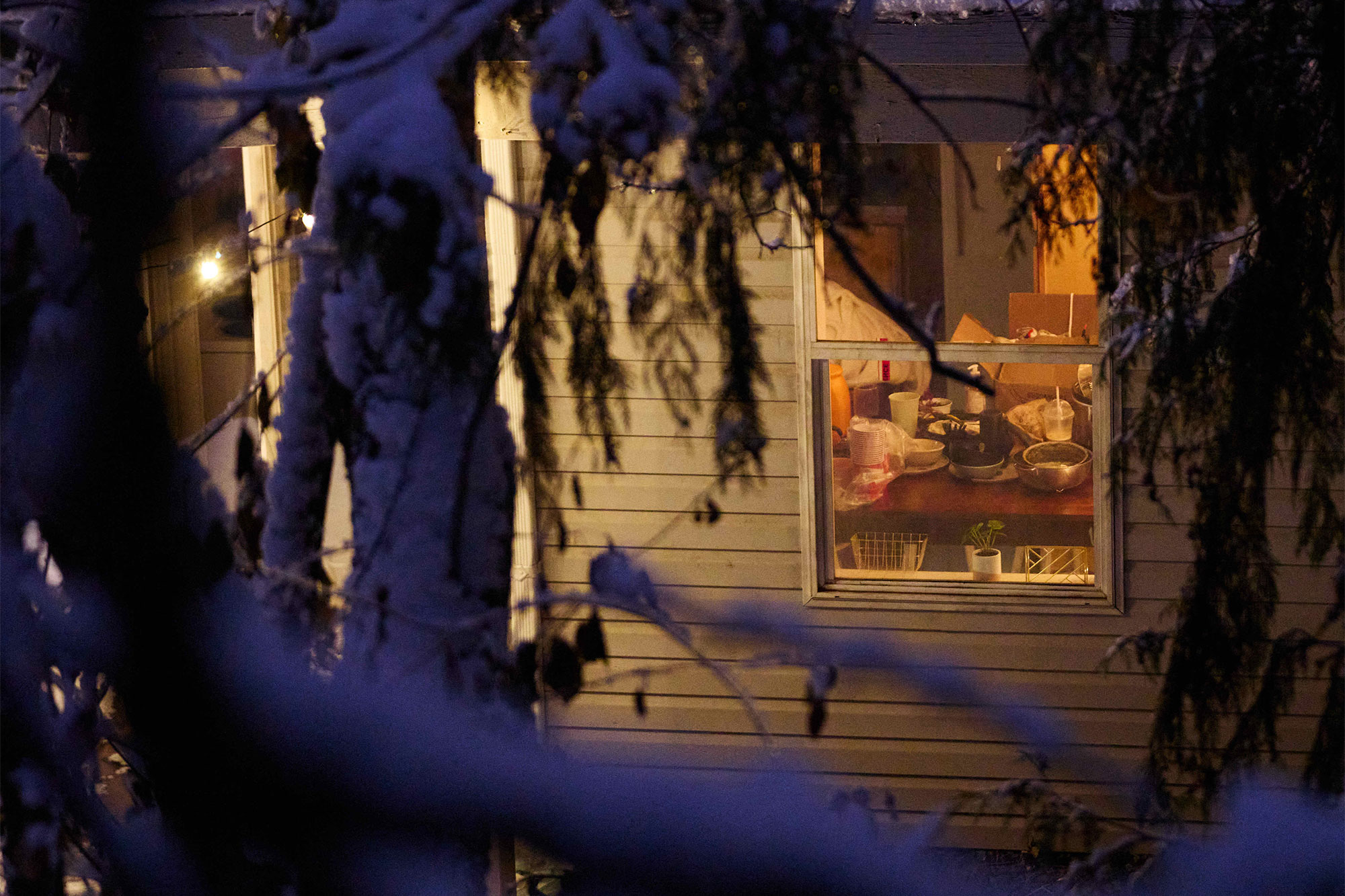 A view of the kitchen of the home where the four victims were killed. 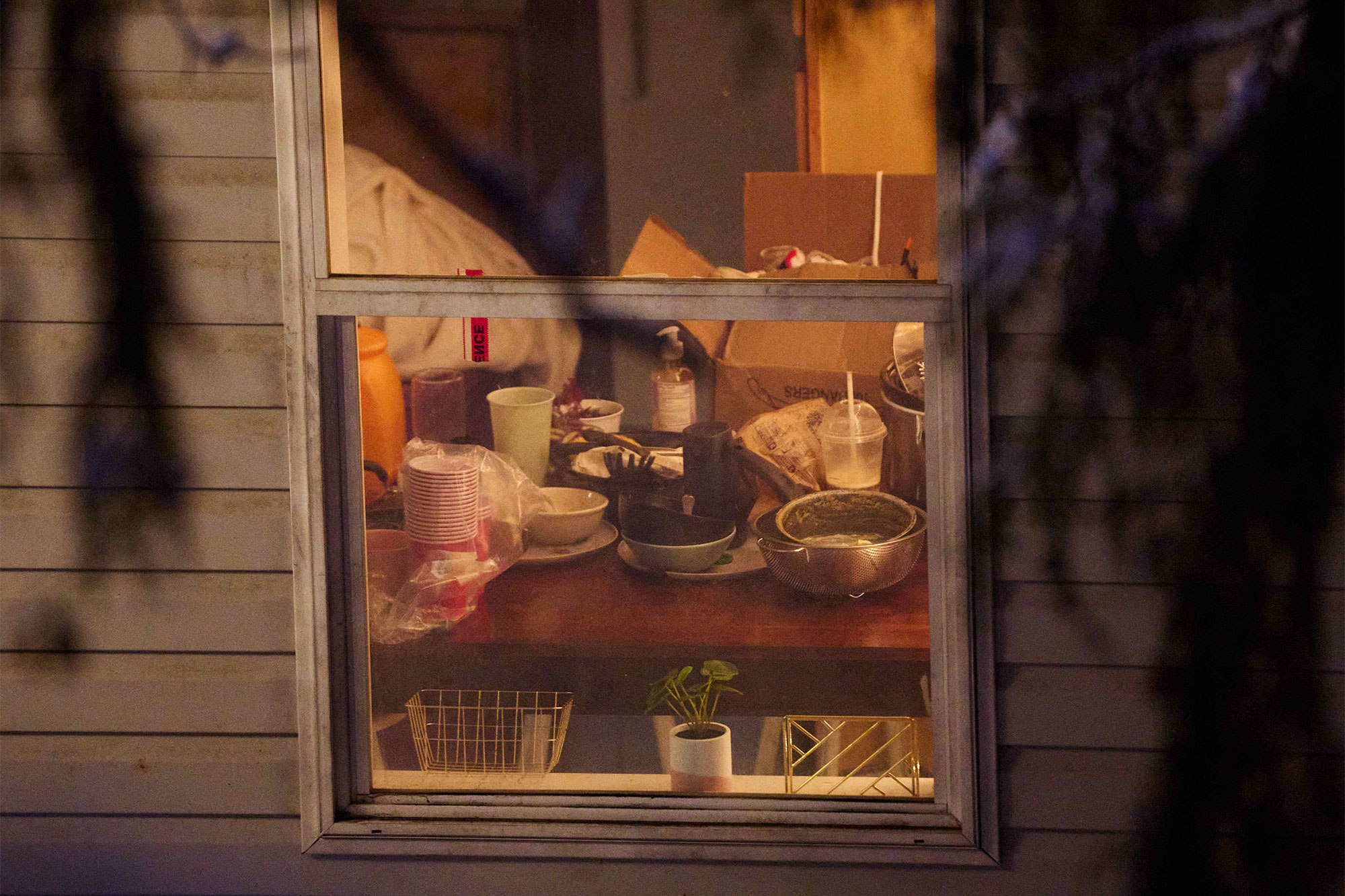 The house had three floors and several common rooms including the kitchen. 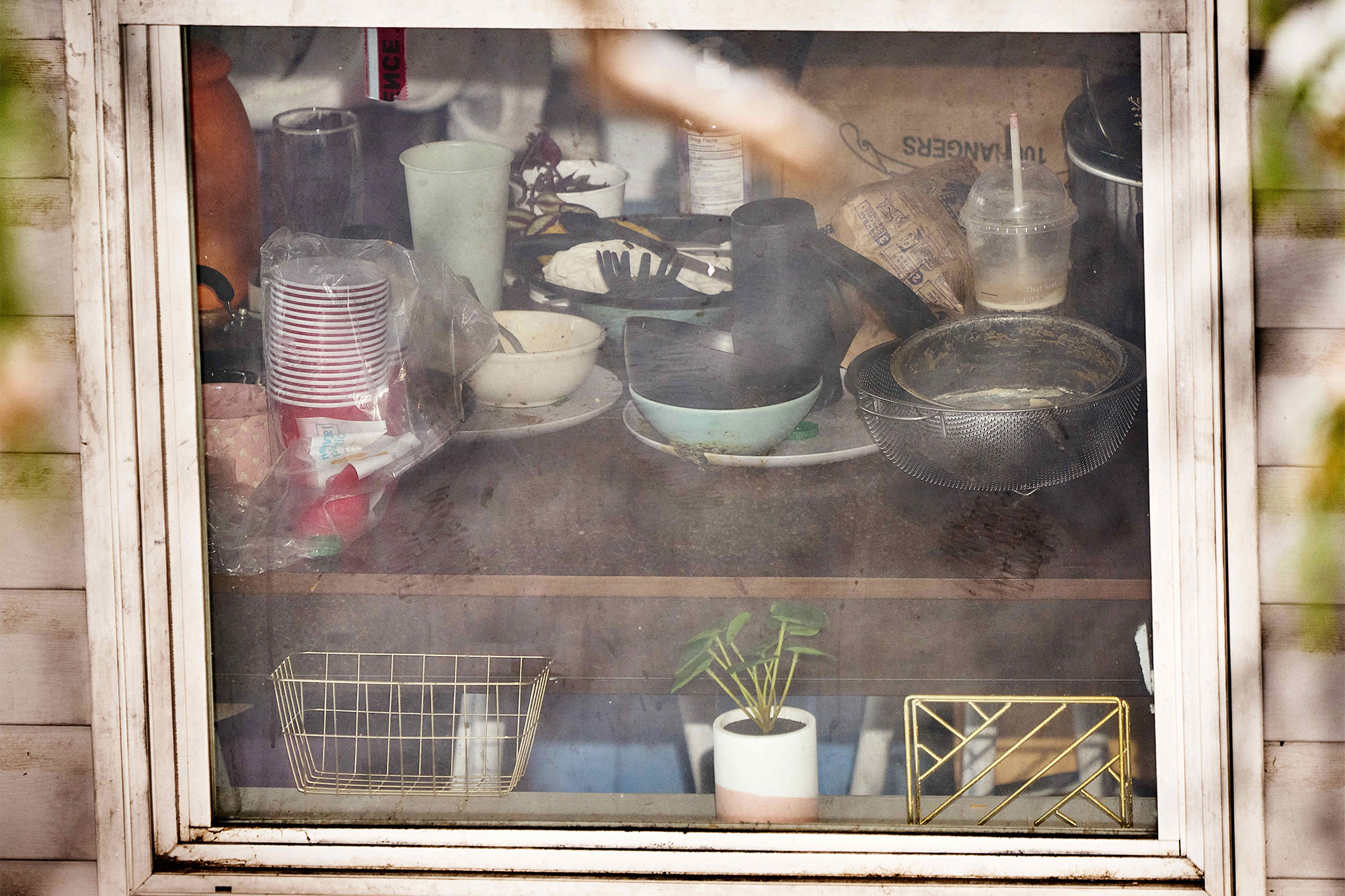 The house has been the center of the cops’ probe into the murders.

The local police department also clarified Thursday that investigators believe the attack was targeted after they confusingly said the day before the detectives weren’t sure if the residence or any occupants were specifically targeted.

“We remain consistent in our belief that this was a targeted attack, but investigators have not concluded if the target was the residence or if it was the occupants,” Moscow police said in its latest update. 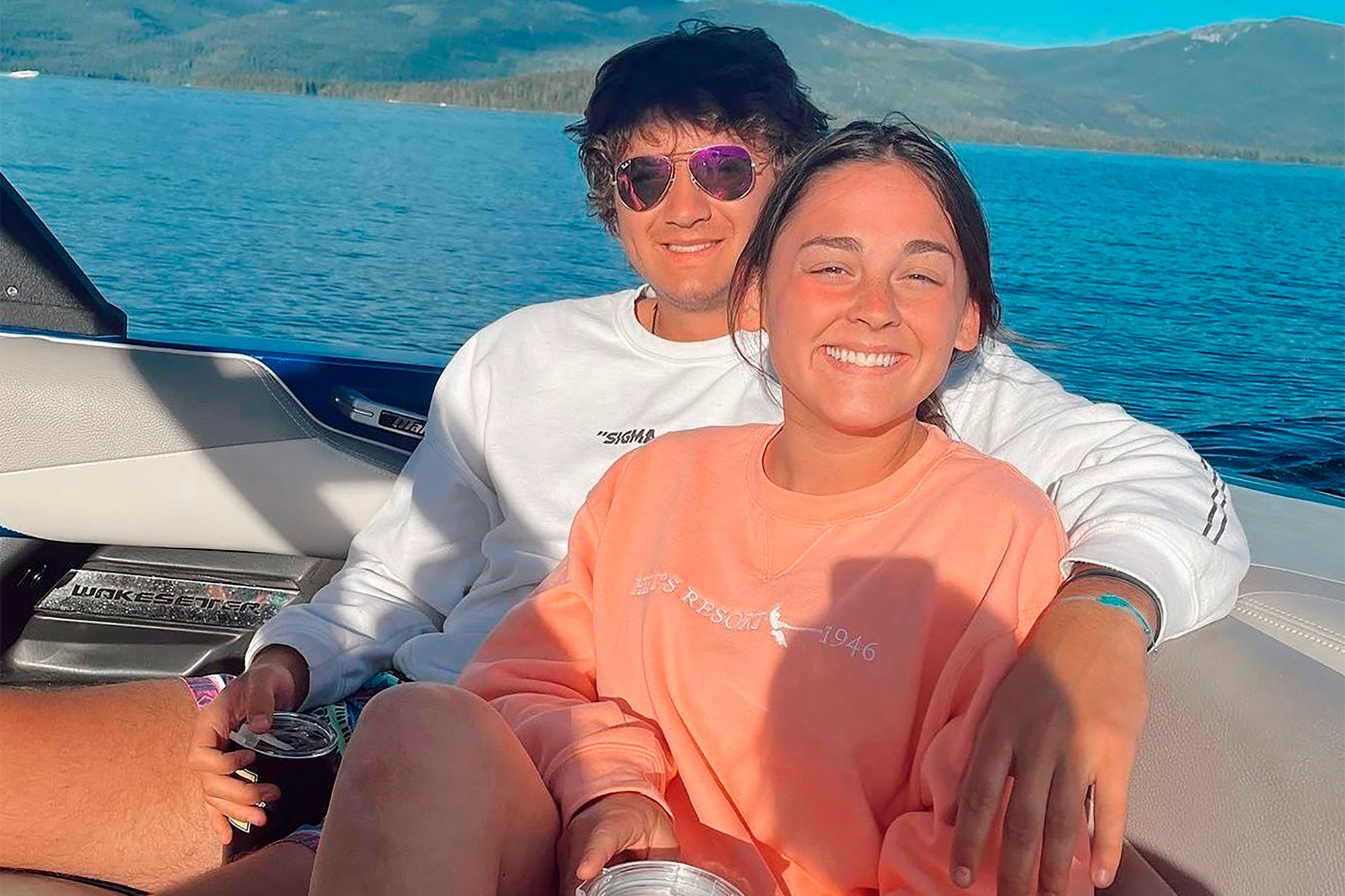 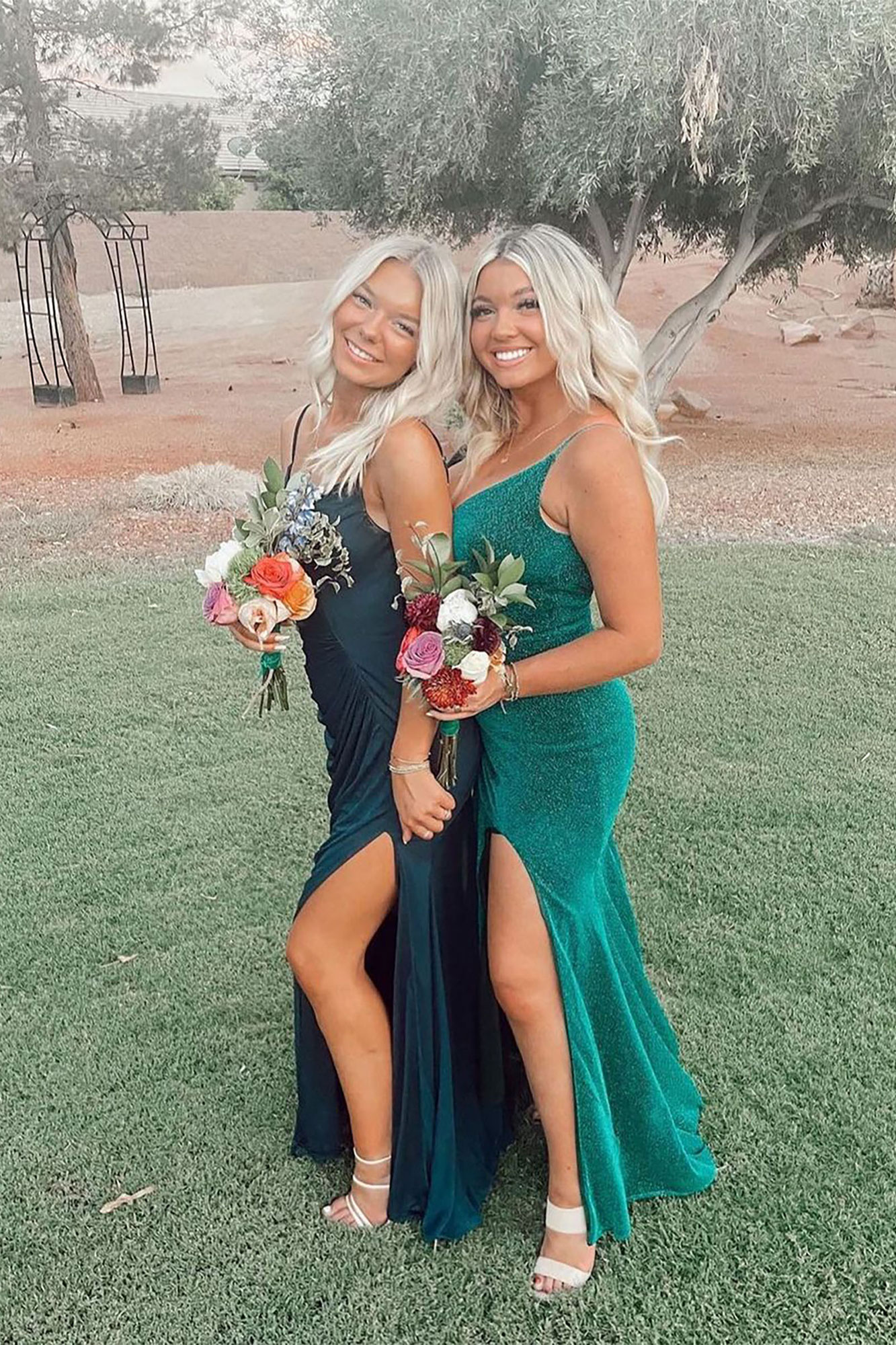 The conflicting statements came after Latah County Prosecutor Bill Thompson said in an interview Tuesday the house was specifically targeted and then said early Wednesday one of the victims was targeted, which police refuted.

The Idaho State Police forensics team have worked the case for weeks, Moscow police also said Thursday, and has provided “testing and analysis results” to detectives.

“As they complete additional tests, those results will also be provided,” Moscow police said. “To protect the investigation’s integrity, specific results will not be released.”