A 3-year-old girl was the only child to survive the massacre in Thailand in which an ex-cop slaughtered 37 people, including 24 kids – when she managed to sleep through the whole rampage with a blanket on her head, police said.

Panya Kamrap, 34, a former police sergeant fired earlier this year because of a drug charge, apparently failed to notice Nong Am as she continued to snooze while the bloodbath unfolded in the town of Nongbua Lamph.

The deranged shooter is believed to have missed the little girl because she was fully covered by a blanket. The rest of her classmates were all killed.

“It is a miracle from God that saved my niece’s life,” Wutthichai Baothong said, according to news agency Viral Press. 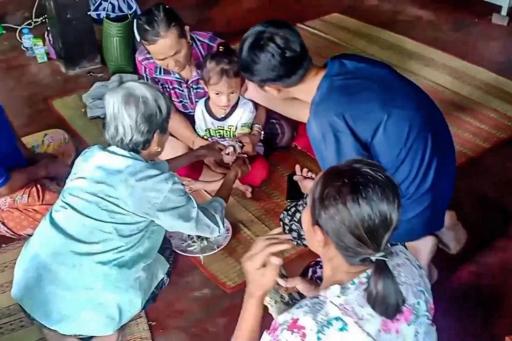 Nong Am, 3, survived the massacre in Thailand as she reportedly continued to nap while covered by a blanket. 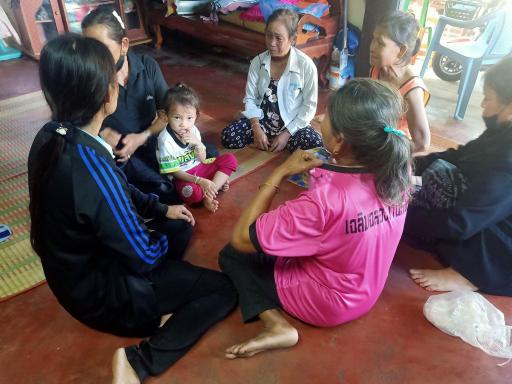 “It is a miracle from God that saved my niece’s life,” Wutthichai Baothong said as Nong was comforted by her family.

Meanwhile, relatives wailed and collapsed in grief Friday before the small coffins of the victims of the unthinkable gun and knife attack Thursday.

“I cried until I had no more tears coming out of my eyes,” said Seksan Sriraj, 28, whose pregnant wife worked at the Young Children’s Development Center in Uthai Sawan.

She was due to give birth this month.

One of the adults killed was an eight-months-pregnant teacher, identified as Supaporn Pramongmuk.

“My wife has fulfilled her every duty as a teacher. Please be a teacher in heaven, and my child please take care of your mother in heaven,” her husband Seksan Srirach said in a heartbreaking post on social media, according to the news agency. 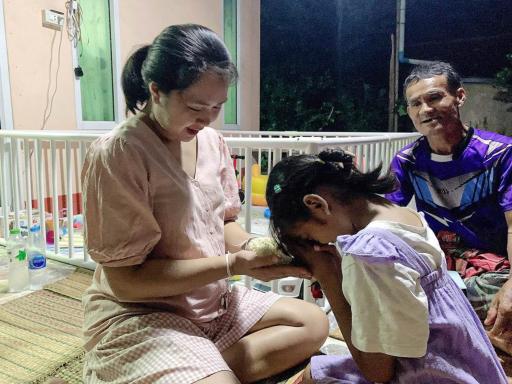 Eight-month-pregnant teacher Supaporn Pramongmuk was among the victims of the massacre. 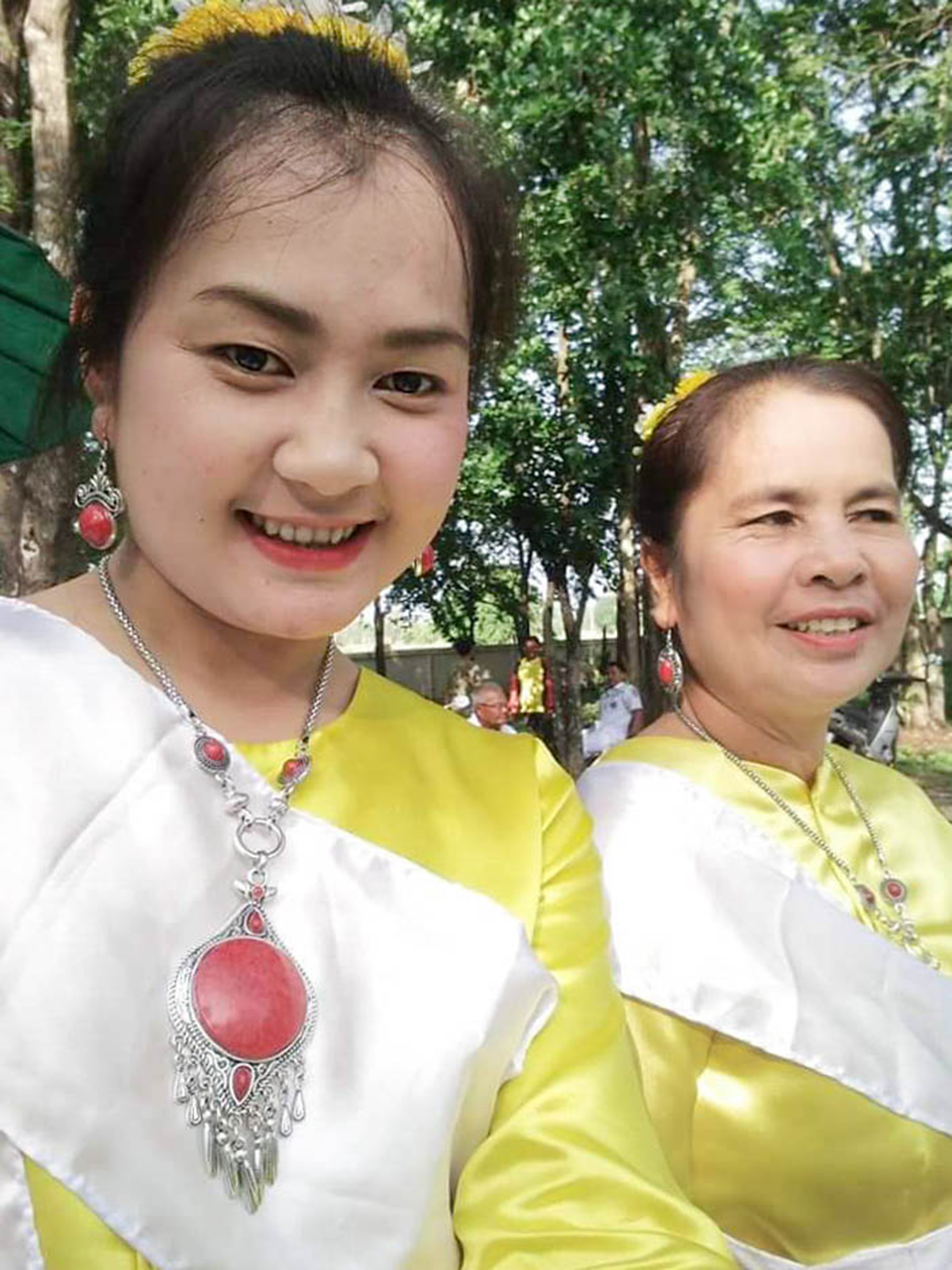 “My wife has fulfilled her every duty as a teacher,” said Seksan Srirach, the husband of murdered teacher Supaporn Pramongmuk, at left.

Oy Yodkhao, 51, whose 4-year-old grandson Tawatchai Sriphu was killed in the massacre, said the pain was “too much” to bear.

“I can’t accept this,” she said as she sat on a bamboo mat while her relatives gave her water and mopped her brow.

Som-Mai Pitfai, 58, collapsed grief when she saw the body of her 3-year-old niece.

“When I looked, I saw she had been slashed in the face with a knife,” she said, holding back tears.

Panya, who took his own life after killing his wife and child at home, had been due to appear in court Friday on a drug charge. 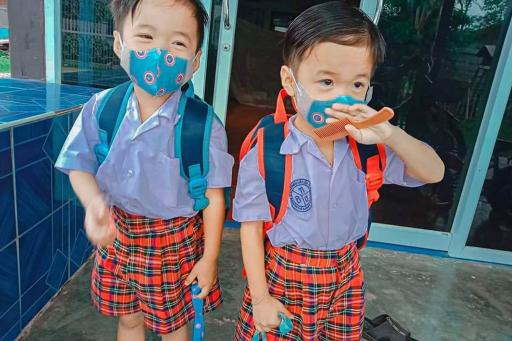 “As of now, the police assume that he became stressed because he was afraid that his wife would leave him,” said Dumrongsak.

Panya’s mother told Thai news outlets that there had been tension between him and his wife — and that he owed the equivalent of $7,990 for his car loan and $3,730 in additional personal debt.

Nursery employee Satita Boonsom told Amarin TV that the staff had locked the glass front door to the building after seeing the gunman shoot a child and his father out front.

But the attacker reportedly kicked his way through it.

Satita said that Panya’s son hadn’t been to the facility recently because he was sick.

NYPD officers, bystander save man who fell on subway tracks Two New York City police officers raced to save a man who fell on the tracks at a Manhattan subway station, plucking him out of the way of an oncoming train in a daring rescue captured by an officer’s body ...

Featureflash Photo Agency/Shutterstock “Game of Thrones” was an absolute powerhouse series for HBO. Though epic fantasy had yet to be proven as a commodity when the series premiered on the network, the show based on the works of author George R.R. Martin would eventually grow to be the most ...