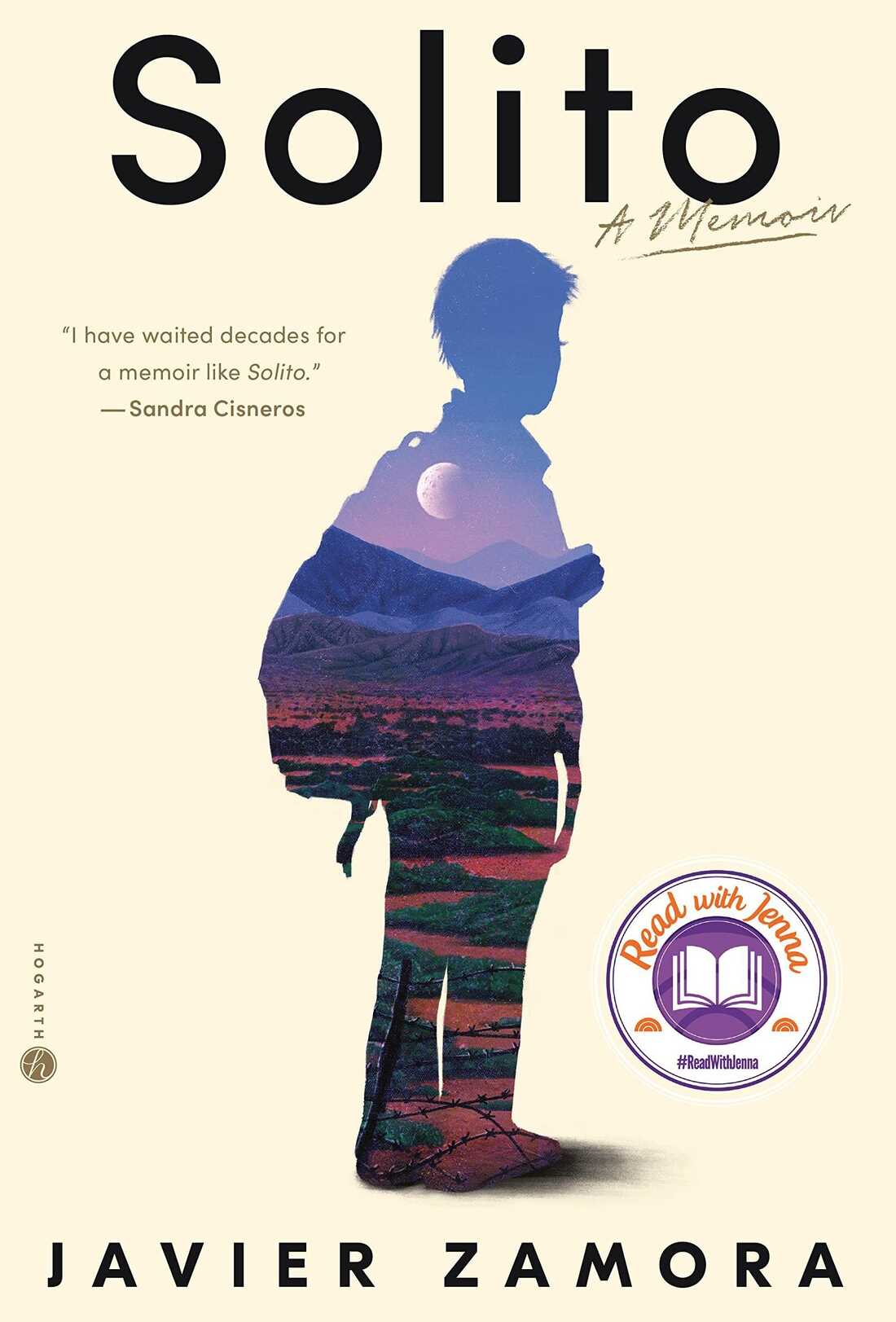 Javier Zamora’s Solito is an important book that refocuses the immigration debate by writing about — and from the perspective of — the most important aspect of it: the people who leave home behind and risk everything to look for a better life in the United States.

As touching as it is sad, and as full of hope and kindness as it is harrowing, Solito is the kind of narrative that manages to bring a huge debate down to a very personal space, bridging the gap between the unique and the universal in ways that make both look like one and the same.

Solito is an incredibly detailed chronicle of Zamora’s 3,000-mile journey from his small town in El Salvador — where he spent his childhood without his mom and dad, who had already made their way to the U.S. — through Guatemala and Mexico, and eventually across the U.S. border. It is a biography, but it also tells the story of his beloved aunt and his grandparents, who took care of him while his parents lived in the U.S. They also helped him set things up so he could reunite with his mother, who had left four years before — and who Zamora missed every day — and his father, a man he spoke to on the phone regularly and knew from pictures but who he could barely remember because he left when Zamora was a baby.

From money issues to dealing with the coyote, and from eagerness to go on a “trip” to the thoughts of a child moving away from home, this chronicle is packed with the elements readers have come to expect from migration narratives. But Zamora’s voice, sense of humor, and heart make this a standout story about survival and the pursuit of the American Dream.

Solito is special for many reasons, but the main one is Zamora’s voice and the energy of his vivid retelling of his journey. The book starts in El Salvador in 1999, when Zamora is only 9 years old. He has had to wait because the coyote told his family that he refused to take kids younger than ten — and then he had to take care of a cavity before crossing. The wait only made him more eager to reunite with his parents, so when it finally happens, the energy and excitement are almost palpable in the story: “¡Two days! I start screaming. Spinning. Jumping up and down. Repeating, “¡I’m going to see my parents! ¡I’m going to see my par-ents!” Tears running down my cheeks. I don’t care that The Baker’s children look at me. ¡I’m so happy! Finally, the thing I want most is happening.”

Zamora travelled alone but in the company of the coyote, Don Dago, and a small group of strangers who are also trying to make their way to the United States. He knows he’ll have to run and jump and cross rivers, but nothing could have prepared him for perilous journey he had embarked on, or the fact that the “trip” he expected to be two weeks long turned into two months of survival. While the events could have easily lead Zamora to write about the pains and dangers of undocumented migration or the way awful immigration policies have created a dangerous system, a lot of the focus is placed on the humanity and people he encountered on his journey.

I’ve published three novels that feature a lot of Spanish and Spanglish, and I’ve been feeling the pushback from monolingual readers for the past seven years. As a result, I’ve developed an obsession with the use of Spanish and Spanglish in fiction and nonfiction narratives, especially because it enriches texts while simultaneously making them more authentic. Zamora treads the interstitial space between languages with grace, humor, and style. He wants to go to “La USA” because it is, his aunt and abuelita tell him, “safer, richer, and there are so many jobs.” It is also a place with cities like “Wa-ching-tón” and “Jius-tón.” Keeping some words, curse words, and diminutives in Spanish as well as using the language without otherizing it via the use of italics, Zamora manages to bring some of the flavor and rhythm of his native tongue to the page while simultaneously allowing context to deliver all the information monolingual readers need to understand the story.

Solito is a gripping memoir that doesn’t shy away from the bad while shining a light on the good. It is also a moving narrative that belongs solely to Zamora but that also offers yet another look at what millions of others go through in pursuit of a better life. And that makes it required reading at a time when immigration is seen as a political talking point instead of as something that affects many lives in very profound ways.

Gabino Iglesias is an author, book reviewer and professor living in Austin, Texas. Find him on Twitter at @Gabino_Iglesias.

Bilingual Dominican teachers were told their visas could be in jeopardy if they discussed the steep price of rent they were forced to pay. J.C. Rice for NY Post Bilingual educators brought from the Dominican Republic to work for the city Department of Education were ordered by a middle ...

In their first game at home in nearly two weeks, the Rangers left the Madison Square Garden ice to the sounds of boos. The Rangers gave up four goals in the third period, three of which came in the first 10 ½ minutes, allowing the Oilers to bulldoze their way ...

Two NYPD officers were forced to retire after the department discovered they lied about investigating cases, including domestic violence and drug complaints, department documents say. Officer Eric Cabrera was assigned to the 113th Precinct in Jamaica when he improperly closed 25 investigations in 2019 — including numerous domestic violence cases ...