“Squid Game” star Oh Yeong-su has been charged in South Korea in connection with an alleged 2017 incident of sexual misconduct.

The 78-year-old Emmy nominee was charged Thursday, Variety reported. He was accused of touching a woman inappropriately, according to Yonhap news, a South Korean news agency.

“I just held her hand to guide the way around the lake,” the actor told South Korean broadcaster JTBC, according to Variety. “I apologized because [the person] said she wouldn’t make a fuss about it but it doesn’t mean that I admit the charges.”

The alleged victim’s complaint was filed last December but the case was closed in the spring, Yonhap reported. 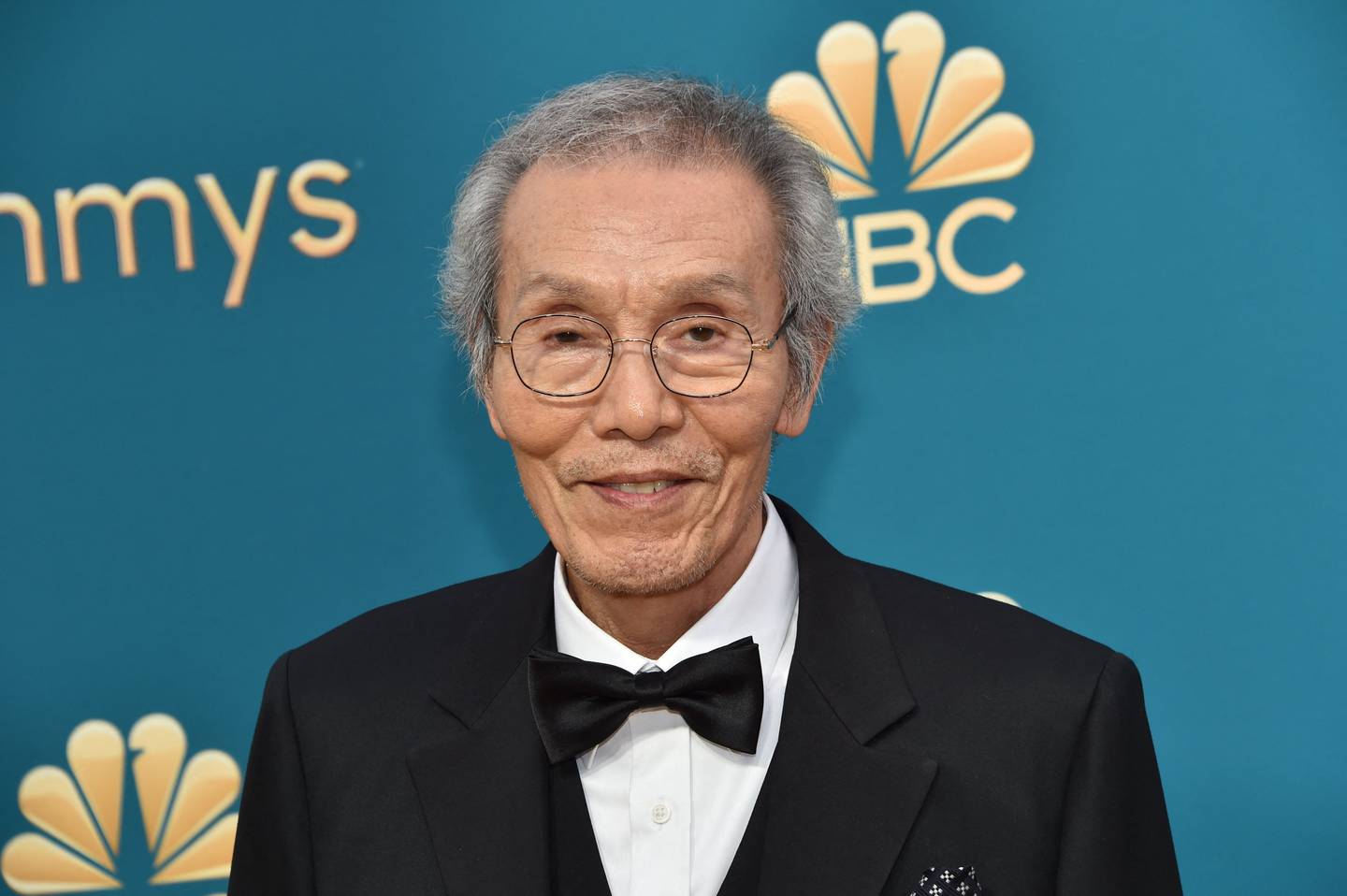 Oh Yeong-su arrives for the 74th Emmy Awards at the Microsoft Theater in Los Angeles, California, on September 12, 2022. (CHRIS DELMAS/AFP via Getty Images)

The alleged victim asked authorities to look into it once again, according to the outlet. 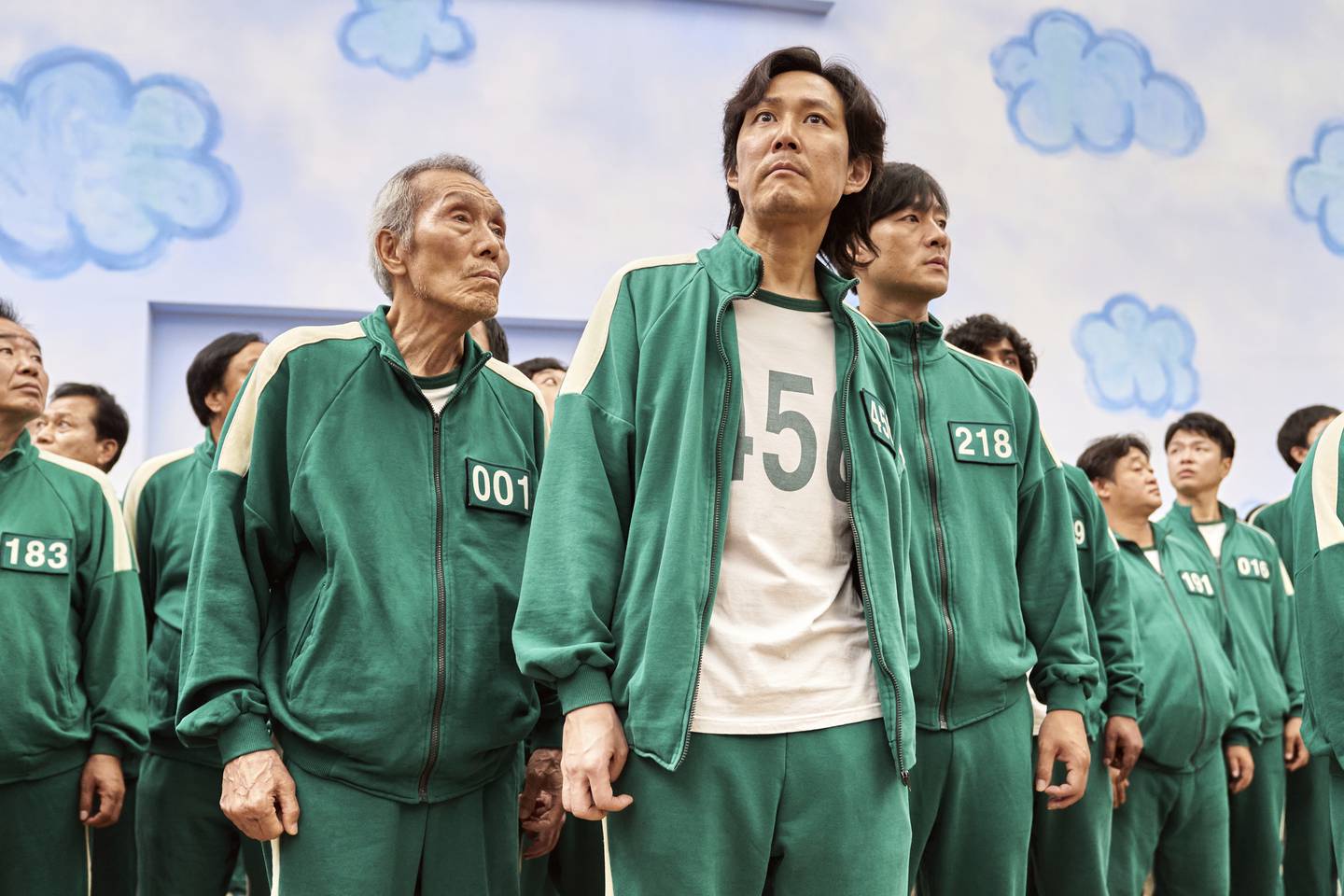 Largely a stage actor, Oh was most well-known to film audiences for his work in “Spring, Summer, Fall, Winter… and Spring,” before the global success of Netflix’s “Squid Game.”

In the Netflix survival drama — which hit the streamer in September 2021 and quickly smashed viewership records — Oh portrayed Oh Il-nam, the eldest contestant in the show’s deadly competition. In addition to scoring an Emmy nomination for the part, Oh took home a Golden Globe.

Netflix in June announced that it was developing a reality competition series inspired by “Squid Game” — which boasts six Emmys and made history as the first non-English language show to be nominated for an Emmy for outstanding drama series.

Netflix did not immediately respond to the Daily News’ request for comment.

People hold signs as they take part in a protest on the day of the release of a video showing police officers beating Tyre Nichols. Alyssa Pointer/REUTERS Protests broke out across the country late Friday after the release of police bodycam footage showing the “unconscionable” deadly beating of Tyre ...

On Friday, many Winnipeggers paid tribute to the millions who lost their lives during the Holocaust. Jan. 27 is the anniversary of the liberation of Auschwitz and marks International Holocaust Remembrance Day, a day designated by the United Nations to honour the six million Jewish men, women and children who ...