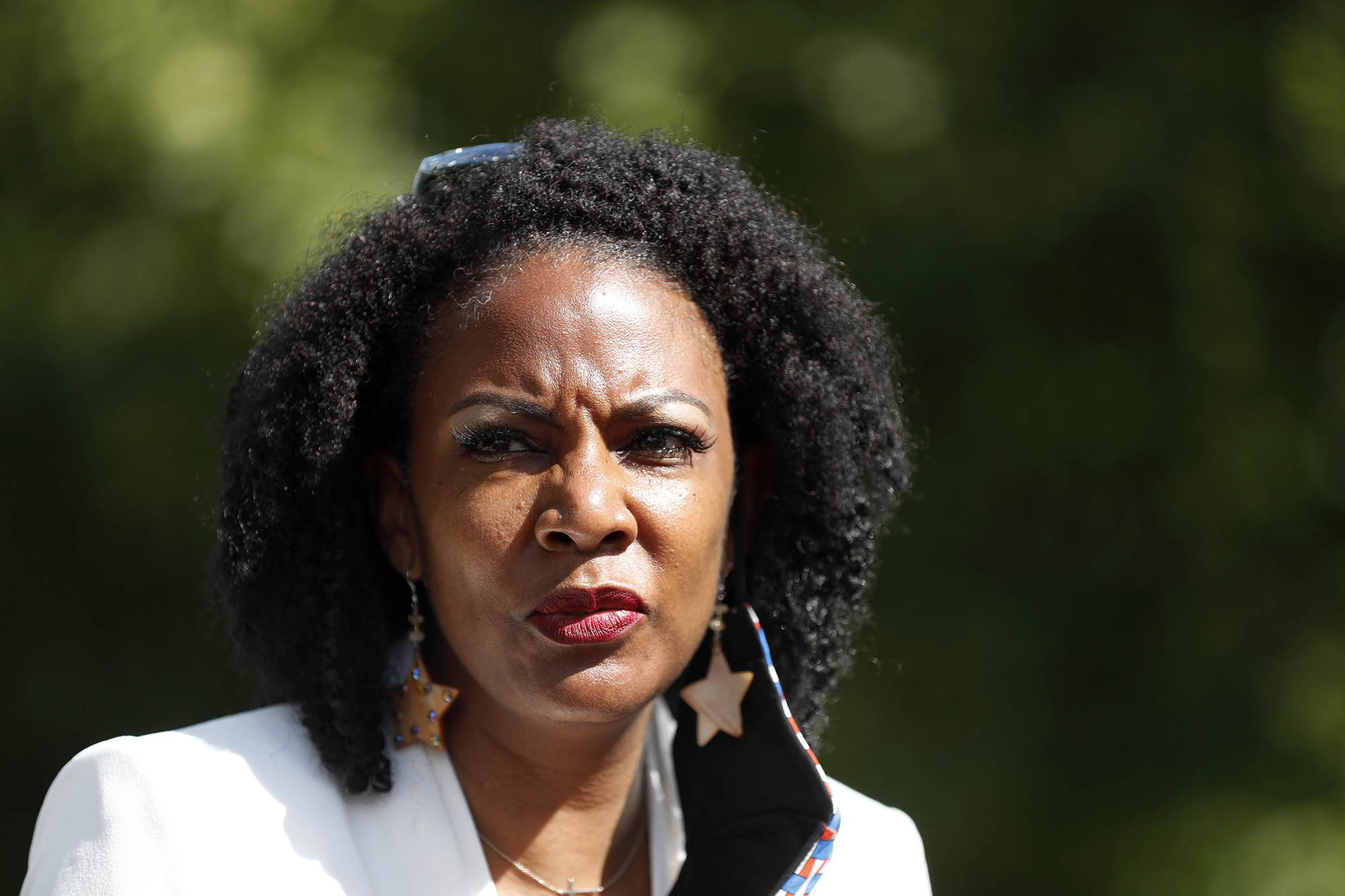 Tishaura Jones quit Twitter after Elon Musk tweeted that Michael Brown did not have his hands up when he was fatally shot by a Ferguson police officer. AP Photo/Jeff Roberson, File

She flew the coop.

The mayor of St. Louis said she has quit Twitter, citing a now-deleted tweet by the company’s new owner, Elon Musk, that referenced the 2014 Ferguson protests.

“The final straw for me. I’m out,” Mayor Tishaura O. Jones tweeted from her personal account on Thanksgiving Day, sharing a screenshot of Musk’s now-deleted post.

On Tuesday, Musk tweeted a 12-second video of a closet full of shirts with the slogan #StayWoke at what he claimed was Twitter’s San Francisco offices.

In the now-deleted follow-up tweet, Musk wrote the shirts stemmed from the 2014 protests in the town 20 miles northwest of St. Louis, sparked by the fatal police shooting of 18-year-old Michael Brown.

“‘Hands up don’t shoot’ was made up,” he wrote. “The whole thing was a fiction.” 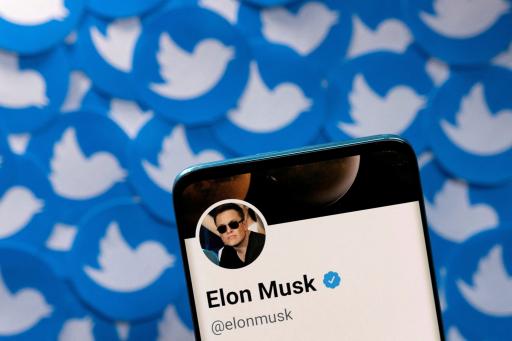 Musk also tweeted a link to a March 2015 Department of Justice report, which said accounts claiming Brown had his hands up were “inaccurate because they are inconsistent with the physical and forensic evidence.”

In a separate report, DOJ accused Ferguson cops of racial bias and profiling, which resulted in the city manager, police chief and municipal judge all resigning. Brown’s family also settled with the city in a wrongful death lawsuit.

“Y’all can have this bird app,” said Jones, who is Black, in response to Musk’s messages, adding, “Happy Thanksgiving to all who celebrate and Happy Holidays.” 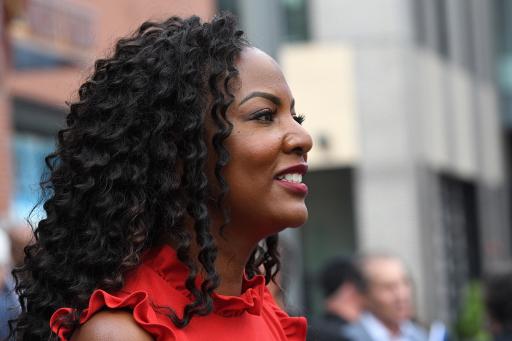 “The final straw for me. I’m out,” Mayor Tishaura Jones tweeted from her personal account on Thanksgiving Day.

The account nevertheless remained active as of Saturday evening.

Jones did not clip her Twitter wings entirely, though. Hours after the personal post declaring her exit, the official mayor’s account tweeted a photo of her at a Thanksgiving day parade.

Nick Dunne, a spokesman for Jones, said that the official account will continue to operate “in the short term.”

A man aged in his sixties has died after a suspected snake bite east of Brisbane. It's believed a brown snake bit his hand at a private property at Kensington Grove just before 10am on Saturday. The man was in a critical condition when paramedics arrived but he later ...

The top baby names from 2022 have been revealed in one Australian state with little surprise at the lead picks for both boys and girls. Oliver has been unveiled as the most popular boys’ name for the eighth consecutive year, while Charlotte is set to reclaim the mantle as the ...