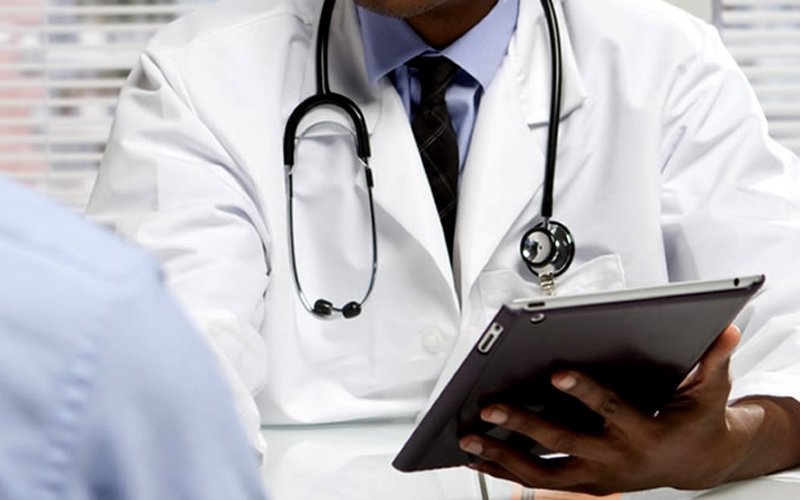 Doctors offered permanent posts have been told that they will be retained in their current locations, but wonder if it is just a temporary arrangement. (Reuters pic)

PETALING JAYA: More than 3,500 contract doctors absorbed into permanent service recently were pleasantly surprised to be told that they will remain where they are when they tried to state their posting choice online.

During their interviews in June, the medical officers had been told to be prepared to serve in the rural areas of Sabah and Sarawak. They were specifically asked by the Public Services Commission (PSC) and health ministry officials if they would accept the offer if they were sent to these areas.

According to the successful doctors, they were surprised when they began going online on Tuesday to make their posting choice and were told that they would be retained in the state they were currently serving.

“When we tried to enter the system, it just crashed and we were worried. But all’s well when we got a reply saying we will remain where we are. But we are not sure if this is a permanent arrangement or it was because the system crashed,” one doctor told FMT.

In February, health minister Khairy Jamaluddin announced that 4,186 healthcare workers on contract would be absorbed into the health ministry in permanent posts.

He said the number comprises 3,586 medical officers, 300 dentists and 300 pharmacists.

In June, more than 8,000 of these medical officers were interviewed after pressure from contract officers for permanent posts. Although the ministry has not given the exact figures, there are about 30,000 of them in the service.

One doctor who was unsuccessful said she was hoping for some good news in Budget 2023, to be tabled on Oct 7, for those waiting for permanent posts.

“It is going to be a real long wait if the government fails to address this as there are at least 3,000 graduates entering service each year.

“Budget 2023 must address this or there will be much agitation with many of their contracts ending over the next two years,” she said.

Khairy Jamaluddin posing for a photo with nurses who continue their studies in Palliative Field at the World Hospice and Palliative Care Day 2022 at Rembau Hospital, today. – Bernama Photo REMBAU – Malaysia requires an estimated 218 palliative specialists, which is an important component of health protection and ...