Our NFL betting writer offers best bets and picks for the Week 12 Monday Night Football contest between the Pittsburgh Steelers and Indianapolis Colts, scheduled to air at 8:20 p.m. ET on ESPN.

A new head coach and another change at QB have the Colts (4-5-1) looking their best all season, even if they have split their past two games. The Steelers (3-7) showed hope in a Week 10 win but came up short against the Bengals last week.

Steelers vs. Colts picks and analysis

Under new head coach Jeff Saturday, the Colts are playing in a way they could not show consistently under Frank Reich, while QB Matt Ryan looks inspired. The focus has been on a new era at QB in Pittsburgh, but the Steelers’ defense is under the microscope.

Saturday arrived without any coaching experience outside of high school, but it is clear he has loads of respect from the team, which defeated the Raiders in his debut and nearly knocked off the Eagles last week in a 17-16 defeat. 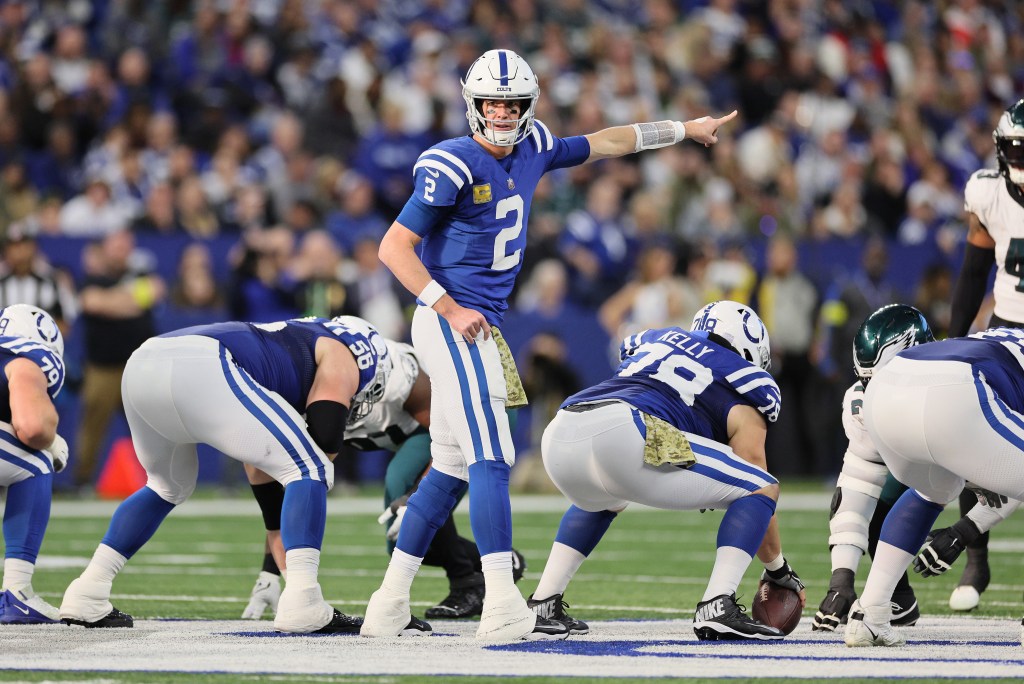 The Steelers defeated the Bengals on the road in their first game of the season but have not won outside of Pittsburgh in each of their last four tries. The latest was last week when the Bengals exacted revenge by scoring 37 points without Ja’Marr Chase or Joe Mixon.
Pick: Colts to cover -2.5, -110 at Caesars Sportsbook

Betting on the NFL?

Life without Ben Roethlisberger at QB figured to be rough on the Steelers and 2022 has lived up to its billing. Pittsburgh has yet to find a flow with either Mitch Trubisky or rookie Kenny Pickett. Now the Steelers face a strong Colts defense on Indianapolis’ home field.

Ryan looks refreshed under center for the Colts after getting two weeks to observe when he was benched for Sam Ehlinger. A 25-point victory was promising, but a 16-point day against the Eagles last week shows there is still work to be done on offense.

No matter what happens for the Colts on Sunday, the star of the show figures to be a defense that is fourth in the NFL with 307.6 yards per game. Indianapolis is also strong against the pass giving up 194.2 yards in the air, which is sixth-best in the NFL. 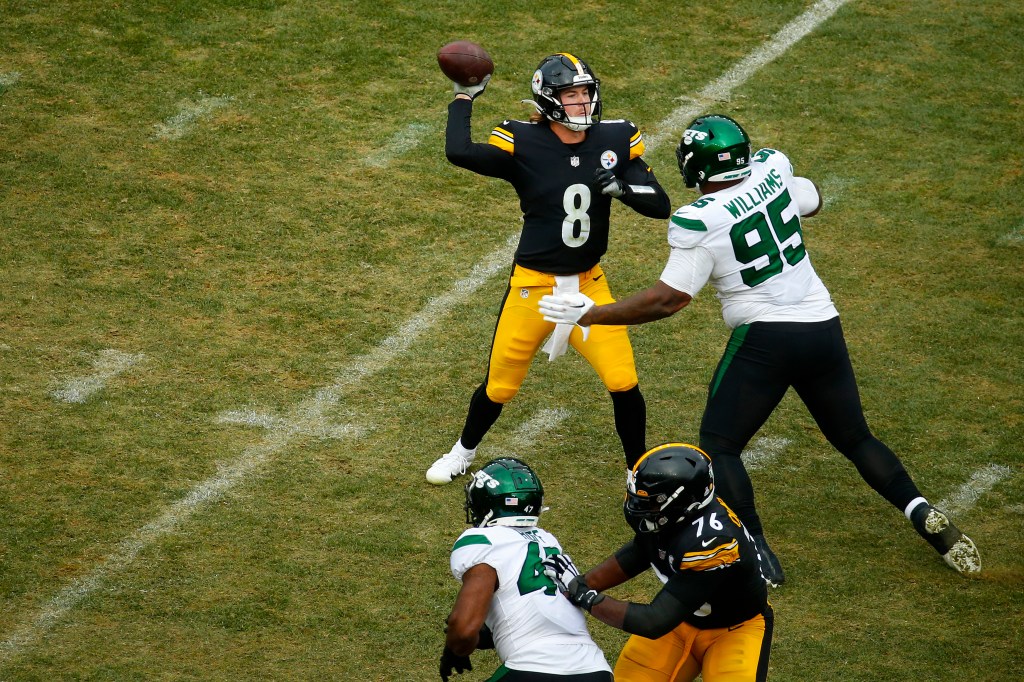 Forget the Colts’ strong defense against the pass for one second. In Pickett’s three best passing days for the Steelers, all have ended in defeats. He had 327 yards passing against the Bills, 257 yards against the Dolphins, and 265 yards last week against the Bengals.

In Pickett’s three starts where he passed for less than 200 yards, the Colts won two of them. A balanced offense attack with Pickett under center has been the Steelers’ best bet. And leaning into the rushing attack makes sense since the Colts are 12th against the run (113.5 yards).

The Colts held Jalen Hurts to 190 yards passing last week so the Eagles QB turned to his feet for 86 yards rushing and a 7-yard game-clinching TD run with 1:20 remaining. Pickett won’t be as quick to run, but his day in the pocket should be challenging nonetheless.

Odds courtesy of Caesars Sportsbook. Correct at time of publishing and subject to change.