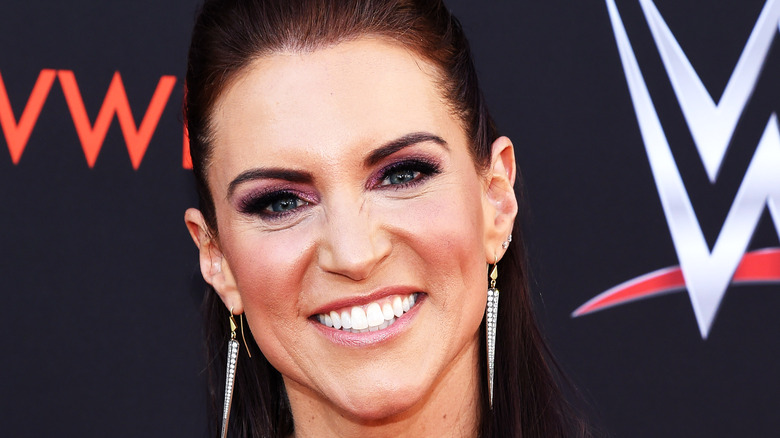 “It was great to chat with WWE’s newest signee, @GabiButlerCheer, before #SurvivorSeries #WarGames. I can’t wait to see what you do in the ring,” tweeted McMahon.

As previously reported last Tuesday by People, Butler signed a contract with WWE after her visit to Nashville during SummerSlam weekend. The 24-year-old had stated that McMahon “really inspired” her to make the transition from cheerleading to WWE.

She will be continuing to cheer, as she has two years of college eligibility left. Butler previously competed at the Navarro College cheerleading program, where she prepared for NCA College Nationals under coach Monica Aldama. The second season of “Cheer,” was released earlier this year, while the first season was released in 2020.

As noted, last night’s Survivor Series: WarGames was the final main roster premium live event of the year and it was the first-ever WarGames matches on the main roster.

Read this next: The 6 Best And 6 Worst NXT Call Ups