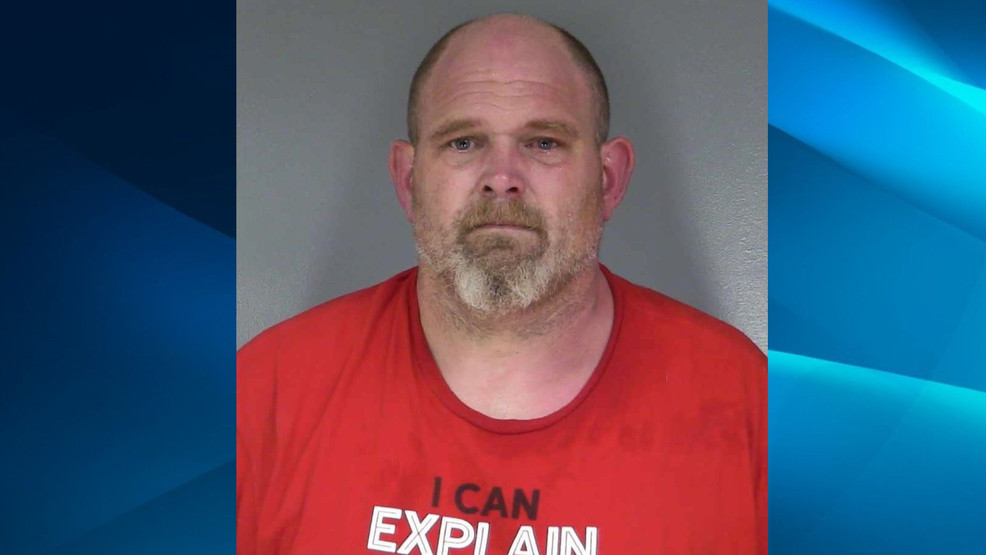 A man was arrested in a road rage incident in Humboldt County Thursday.

At about noon on Sept. 29, Humboldt County Sheriff’s deputies were dispatched to the area of Fenwick Avenue in Samoa for the report of a road rage incident.

A 22-year-old male victim was transported to a local hospital with injuries as a result of the incident, according to the Humboldt County Sheriff’s Office.

During their investigation, deputies learned the victim was driving in the Samoa area when he was confronted by another driver at a four-way intersection. the HCSO said.

According to the victim, the driver, 45-year-old Kevin Dewayne Willoughby, followed the victim to his workplace and began arguing with him about a perceived traffic violation.

At some point during the incident, Willoughby reportedly physically assaulted the victim and then fled the area, according to the HCSO.

Deputies located Willoughby at a residence on Sunset Street in Samoa.

Willoughby was taken into custody after a brief struggle and was booked into the Humboldt County Correctional Facility on charges of battery with serious bodily injury and resisting a peace officer.

A Burnsville family’s holiday decorations were the subject of an anonymous complaint. Burnsville couple Adam Duncan and Brandi Joy assumed they’d received a holiday card in the mail Friday when a red envelope pasted with “happy holidays” stickers appeared in the mailbox. The anonymous letter sent to their Itokah Valley ...

Snakesgiving happened in Lancaster County today, yes you read that right You’ve heard of Thanksgiving, but what about Snakesgiving? Every year after Thanksgiving, the North Museum of Nature and Science in Lancaster puts on several snake-themed activities. Visitors get the chance to interact with live snakes, including a reticulated ...