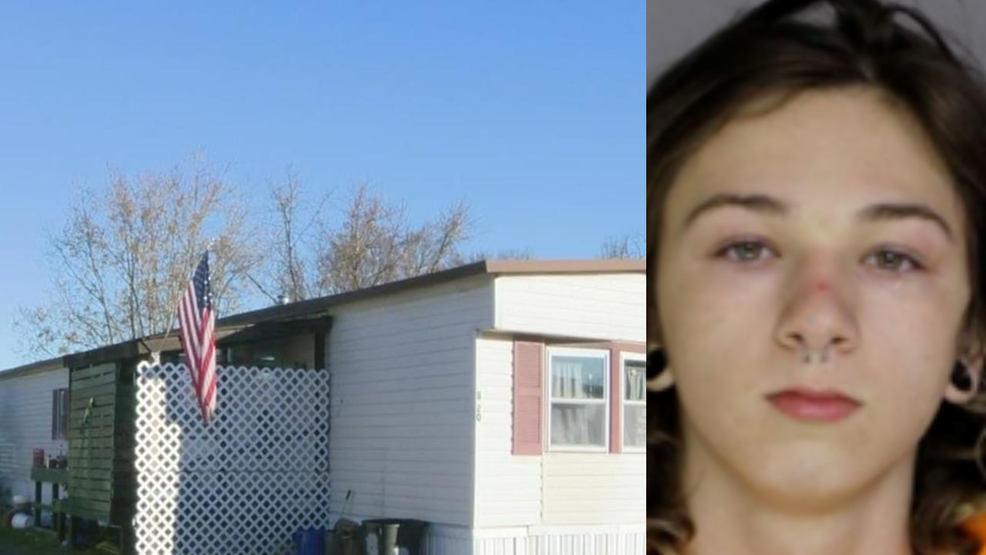 BENSALEM, Pa. (CBS) – A teenager in Bensalem contacted an acquaintance via video chat asking for help with the disposal of a dead body, police say. The 16-year-old identified as Joshua Cooper was arrested on Friday and charged as an adult. 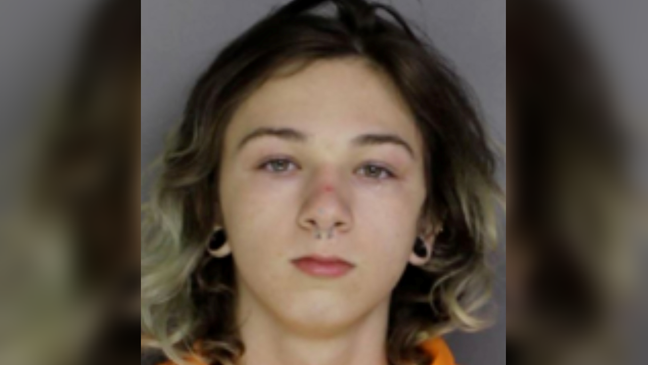 Cooper is facing charges in the shooting death of a teenage girl. Officials say they received a 911 call Friday from the mother of the recipient of the video chat.

Police say the woman told them her daughter was shown the “legs and feet” of someone covered in blood.

According to investigators, when officers arrived at the Bensalem home of Cooper, they found a teenage girl dead from an apparent gunshot wound. 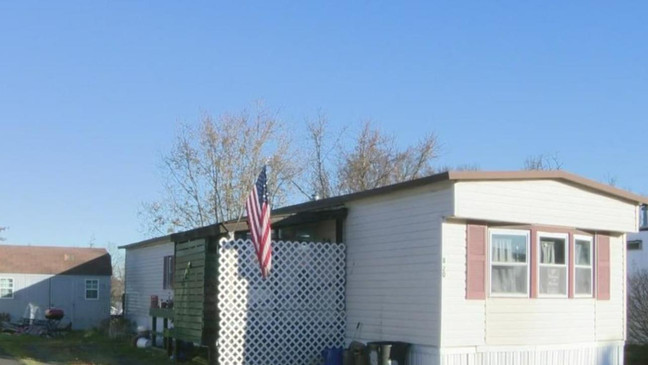 Authorities say Cooper was charged as an adult with homicide, possessing instruments of crime and tampering with or fabricating physical evidence.

Cooper is held at Edison Juvenile Detention Center without bail.