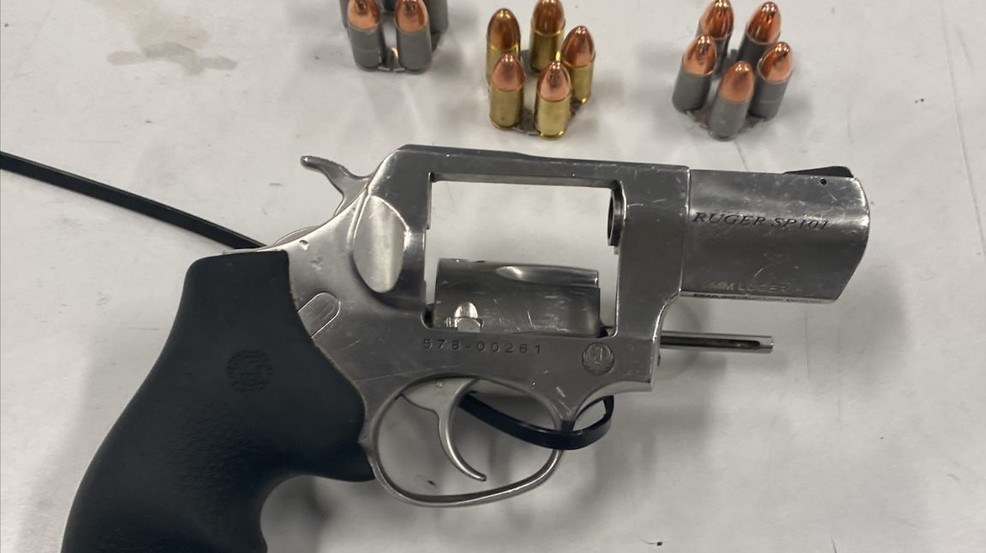 Police arrested three juvenile males — ages 12, 15 and 16 — Friday for punching a woman in the face while attempting to steal her fanny pack and then stealing a man’s cash at gunpoint in the Central District, according to the Seattle Police Department (SPD).

The first incident occurred shortly after 2:30 p.m. at 16th Avenue and East Yesler Way, where a 39-year-old woman told officers three teens fought with her over her fanny pack before punching her in the face and running away, police said.

The second victim, a 39-year-old man, said one of three juveniles pointed a gun at him and demanded cash at 17th Avenue and Spruce Street, police said. The victim complied and the suspects ran off, police added.

Police said the three suspects were the same suspects who stole a delivery driver’s wallet from his car while he was making a delivery earlier on Friday.