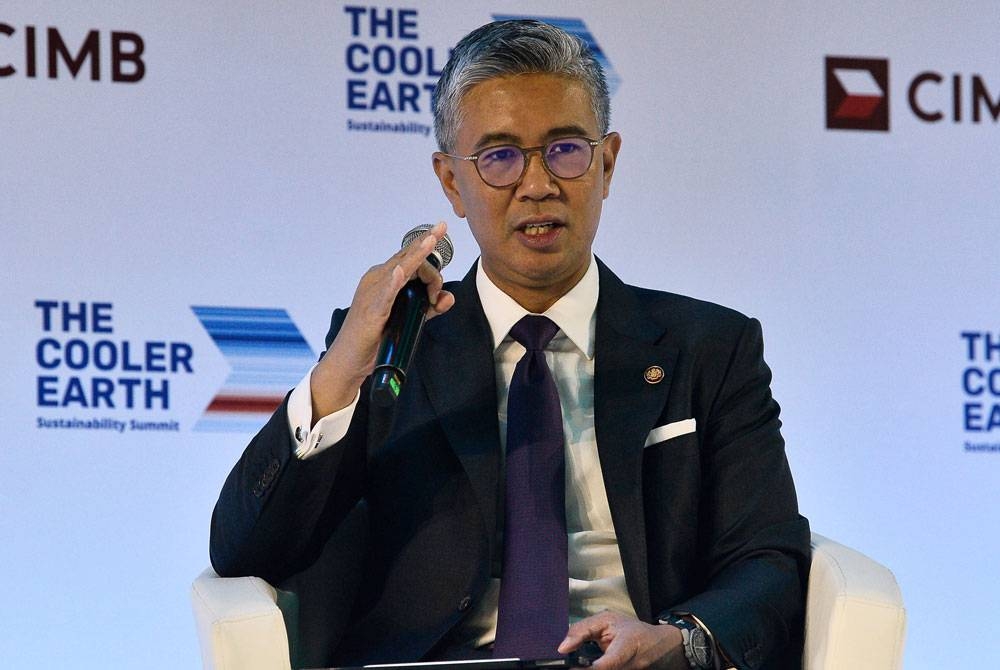 Tengku Zafrul said such cooperation is not a new thing since there has been cooperation at the global level held to deal with the uncertainty of international currency market before. – Bernama Photo

KUALA LUMPUR – Malaysia believed that the establishment of an international monetary cooperation mechanism should be considered to ensure a more effective, equitable financial system that is able to balance the needs of universal development.

Minister of Finance Tengku Datuk Seri Zafrul Abdul Aziz said such cooperation is not a new thing since there has been cooperation at the global level held to deal with the uncertainty of international currency market before.

“One of the examples is the Plaza Accord in 1985, which aims to depreciate the value of the US dollar against the Japanese yen and the German mark through intervention in the international currency market.

“This was followed by the Louvre Accord in 1987, which aimed to stabilise the international currency market and stop the continuous decline of the US dollar following the Plaza Accord,” he said in a statement today.

Besides that, he said other collaborations that have been implemented at the world level are during the Global Financial Crisis in 2008, where central banks in developed countries worked together to prevent the financial crisis from spreading around the world.

Tengku Zafrul said multilateral institutions such as the International Monetary Fund (IMF), World Bank, Bank for International Settlement (BIS) and International Organisation of Securities Commissions (IOSCO) also need to be more proactive in helping developing countries such as Malaysia and others in this region.

“The global powerhouses need to bear the responsibility of their policy decisions,” he said.

Tengku Zafrul said he would voice the matter at the IMF and World Bank’s autumn meeting, which would convene in mid-October. – BERNAMA