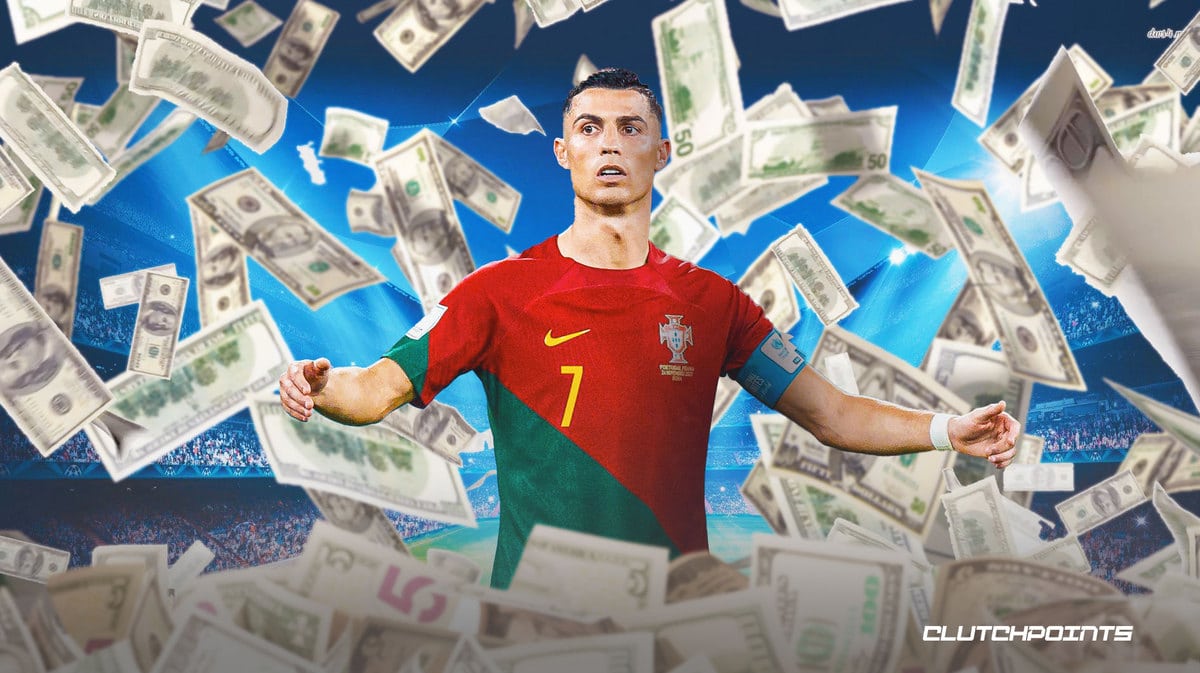 Cristiano Ronaldo just went through a messy divorce with Manchester United after his bombshell interview with Piers Morgan where he slammed the club in more ways than one. The two parties decided to mutually part ways and he’s already garnering interest from one team in particular, but it’s doubtful it will actually pique the interest of the Portuguese star, who is currently at the World Cup in Qatar.

Per CBS Sports, Saudi Arabian outfit Al Nassr is preparing a three-year offer worth $225 million, giving Ronaldo the chance to play well into his 40s.

“Al Nassr hope that following the tournament Ronaldo will be keen to break new ground and after extensive talks with his representatives sources close to the club say their interest is “stronger than ever.” The terms on offer to Ronaldo are understood to be worth $75 million a year.”

Al Nassr already showed interest in Cristiano Ronaldo last summer, but he ultimately stayed at Old Trafford, which proved to be a huge mistake. It’s well known that the 37-year-old prefers to stay in Europe and play Champions League football but after the whole Red Devils saga, it’s frankly unknown if any big clubs will even be keen on bringing in the legend.

Ronaldo became the first man ever to score in five different World Cups earlier this week when he scored from the spot in a 3-2 win over Ghana, proving just how special he truly is. Cristiano looked solid in the final third despite a lack of regular minutes this term in Manchester and if he continues to score goals in Qatar and takes Portugal deep into the tournament, European giants will have no choice but to at least take a look at him.

Money isn’t a priority for Cristiano, therefore it feels unlikely he accepts this offer from Al Nassr. But, we’ll see. One thing is for sure: He’ll have a new home sooner rather than later.