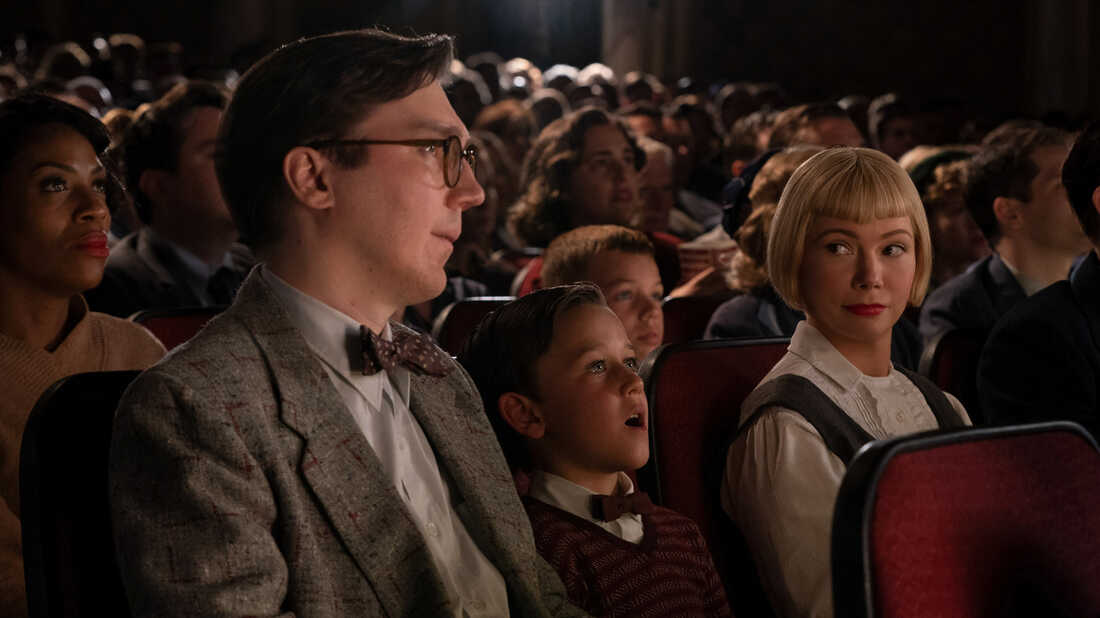 The Fabelmans is Steven Spielberg’s semi-autobiographical and deeply personal film about a Jewish American boy who dreams of making movies. Growing up he learns to tell stories through his 8mm camera while life-altering events within his family’s household significantly affect how he views the world. The cast includes Michelle Williams, Paul Dano, Seth Rogen, and Judd Hirsch.