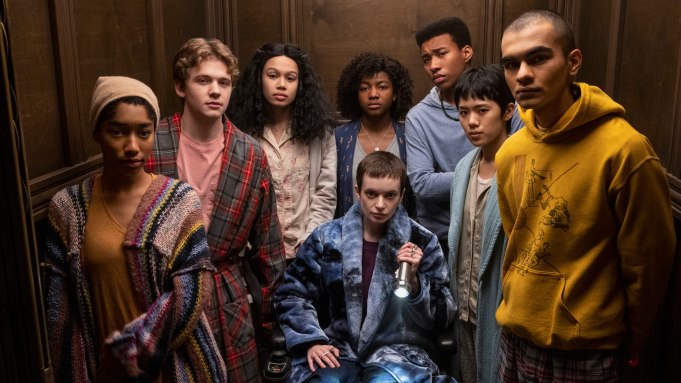 It’s all over for The Midnight Club on Netflix, as the young adult series has been canceled after one season.

Word of the cancellation comes on the heels of news that series’ executive producers Mike Flanagan and Trevor Macy are leaving Netflix for an overall deal with Amazon Studios. Their Intrepid Pictures had been under a Netflix deal since 2019.

Adapted from a book by Christopher Pike, the story examined terminally ill teens living at Brightcliffe Hospice, a spooky mansion with its own secrets.

The 10-episode first season revolves a group of five young men and women who met at midnight and told stories of intrigue and horror. One night they make a pact that the first of them to die would make every effort to contact the others from beyond the grave.

Flanagan and Leah Fong co-created the series and executive produced with Intrepid’s Macy, along with Julia Bicknell and Pike. The show launched Oct. 7 and Flanagan directed the first two episodes.

Over 21,000 techies working for Indian startups fired, many more to lose jobs soon