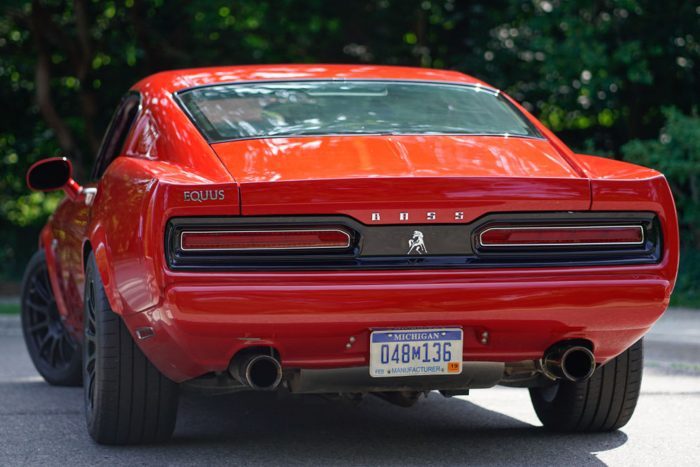 What Makes a Car Worth More Used Than New?

Traditionally, economic uncertainty and less travel means less demand for cars. But surprisingly, many vehicles from the last few model years are selling at a premium compared to their original prices. Various factors have pushed used car prices into stratospheric heights, including:

Low new vehicle supplies: When the supply of a new model is essentially zero, prices for used models naturally rise.

Low older used car supplies: The Great Recession caused manufacturers to cut back on production between 2009 and 2011. That means that many vehicles that would be affordable and well-maintained aren’t on the market. That’s why more consumers are looking to new or late-model vehicles.

Cash for clunkers succeeded: To jump-start the automotive industry, the government-sponsored Cash for Clunkers program offered owners financial incentive to trade in older vehicles. It worked well enough to eat up a large chunk of the older car supply.

Dealers are paying more for trade-ins: Eager to add stock, dealerships began to pay more for used vehicles. But that meant sales prices also increased. According to Edmunds, the average trade-in value for used vehicles rose to $21,224 in June, an increase of more than 75 percent compared to June 2020.

The end result, according to Consumer Reports? Current used car prices are 42 percent higher than in the pre-pandemic first quarter of 2020.

We used data and listings from Edmunds.com to find 10 popular selling for more than when they were new. Car prices fluctuate with time, local market and trim package, so double-check prices near you before deciding to buy or sell. 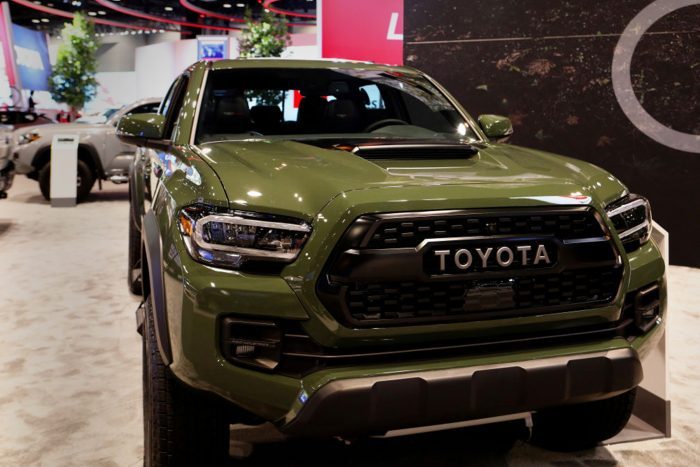 Pickup trucks have been steady sellers over the past few years, and the popular Toyota Tacoma seemed like a natural pick to kick off this list.

We found listings of used models that look like they were purchased in one dealership, driven across town and listed for sale as used with a slight markup. With the continuing popularity of trucks, Tacomas are seeing similar price hikes nationwide. 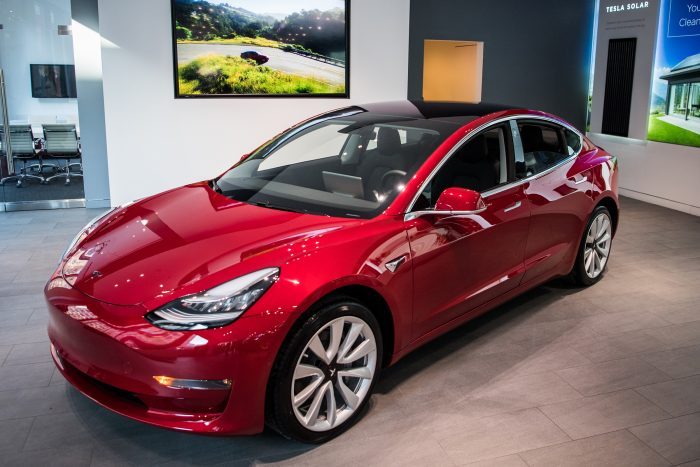 The Tesla Model 3 has already been holding its value, but we found a used model listed in the Dallas area for a 21 percent premium.

Tesla is a hot brand. Electric vehicles are even more appealing because, in these times of reduced commutes, the hurdle of driving range is less of a factor. Any vehicle with a waiting list to buy new is always going to have a strong secondary market. 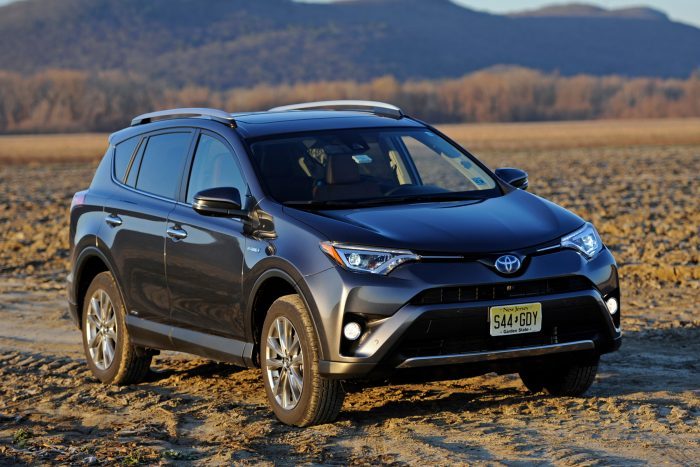 The second Toyota on our list, the RAV4 Hybrid is a popular vehicle that gets about 40 miles per gallon (mpg) in combined city/highway fuel economy.

During our research, we found used 2021 RAV4 Hybrid XSEs selling for $5,000 more than new models. While our numbers are for the XSE, the base LE package lets buyers get into a hybrid for only about $2,000 more than a standard RAV4. 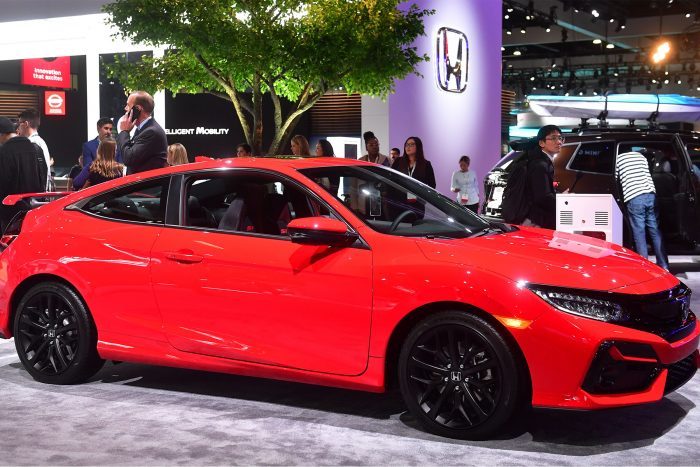 The venerable Honda Civic is also seeing a price jump in its used stock. The latest generation of Civic rolled out in 2016 to reclaim its popularity as one of America’s top-selling cars, a perch it continues to hold today. 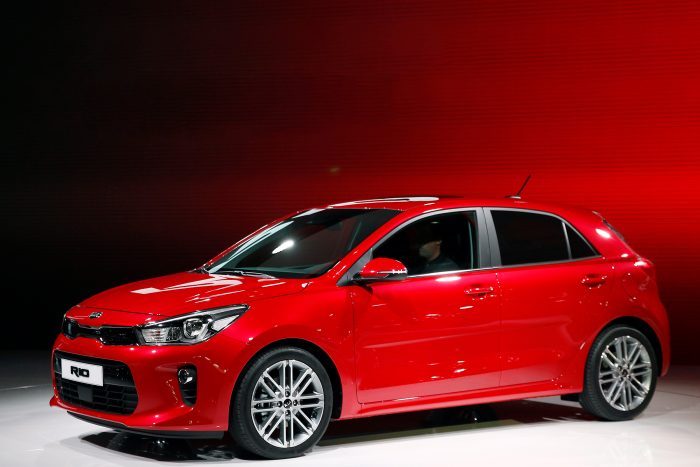 The chip shortage has hit affordable cars hard, as manufacturers opt to produce more of the higher-profit luxury models. So it’s no wonder a budget-friendly vehicle such as the Kia Rio made this list.

Selling in the Beverly Hills area, a used 2020 Kia Rio LX with about 5,000 miles goes for a $4,000 premium over new. The 2020 Rio features a redesigned engine and transmission, with some serious fuel efficiency (41 mpg highway) and Kia’s always impressive five-year, 60,000 mile warranty. 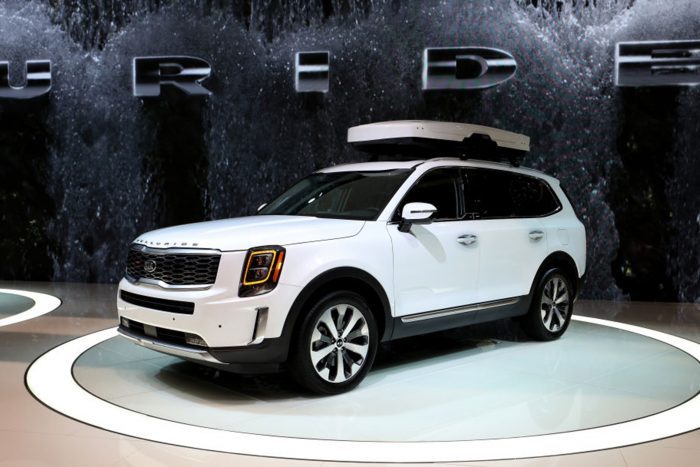 Edmunds’ top-rated SUV for two years, the Kia Telluride is also one of the hottest vehicles in resale value. Edmunds says you can expect to pay almost $900 over the manufacturer’s suggested retail price (MSRP) for the popular SX trim package on this mid-size three-row SUV.

So, it shouldn’t be a surprise we also found used Tellurides selling for even more than that. In the Seattle area alone, we found multiple Telluride SXs at $53,999, with 3,000 to almost 13,000 miles on them. 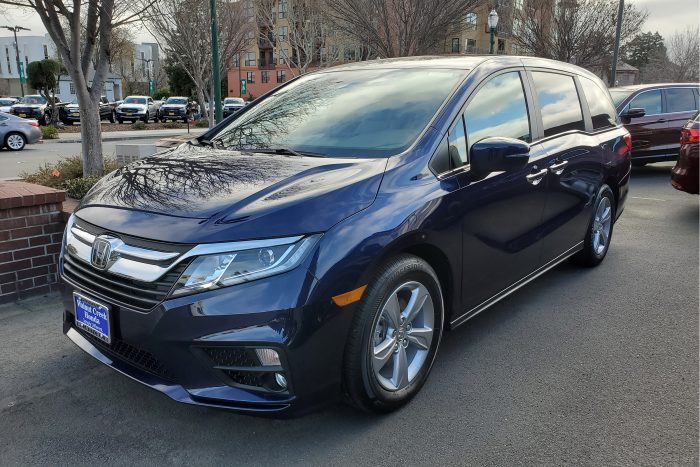 Family vehicles are in the mix as well. In Pennsylvania, we found 2020 Honda Odysseys selling at a $3,600 premium over new. These used vehicles still have plenty of life, especially considering the reliable Honda craftsmanship and V6 engine. The EX also hits the value sweet spot, with safety and comfort features above the baseline without a dramatic jump in price. 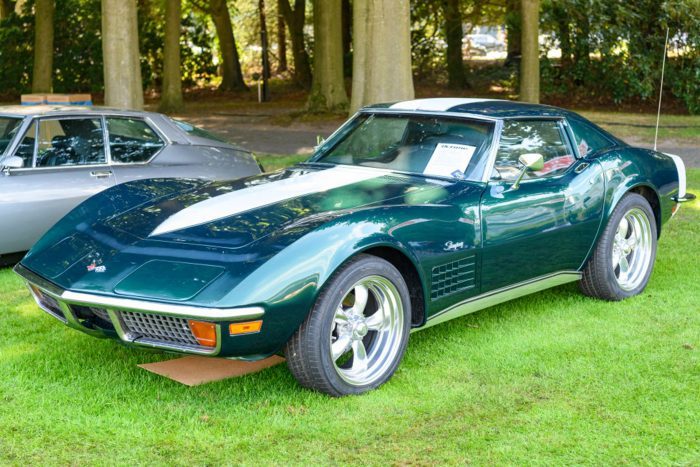 Comparing used pricing on high-end vehicles can be tricky, because they often have pricey options and packages. We did our best to account for variations, and still found the Chevrolet Corvette Stingray selling for a healthy premium over new models.

We found several 2020 Corvettes selling in the Boston area for more than their original purchase price. Much like the Tesla, a high-demand prestige vehicle can command a wait list. That will always generate after-market heat. 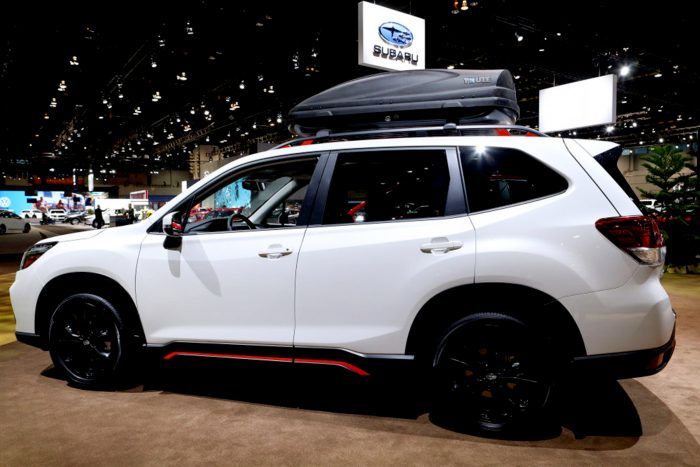 Foresters are consistently popular with consumers who value all-wheel drive and generous ground clearance, but don’t need the power or hauling capacity of a full-size pickup or SUV.

Subaru has kept the Forester in production for almost a quarter century, and this early crossover SUV has a well-earned reputation for dependability. Although it’s not seeing the same percentage of markup as some vehicles on this list, we found used Forester Sports selling above MSRP in markets like Colorado and Michigan with abundant off-road trails and heavy snowfall.