“They are going to slam this judge”: Experts say appeals court will shut down Trump judge’s “circus” 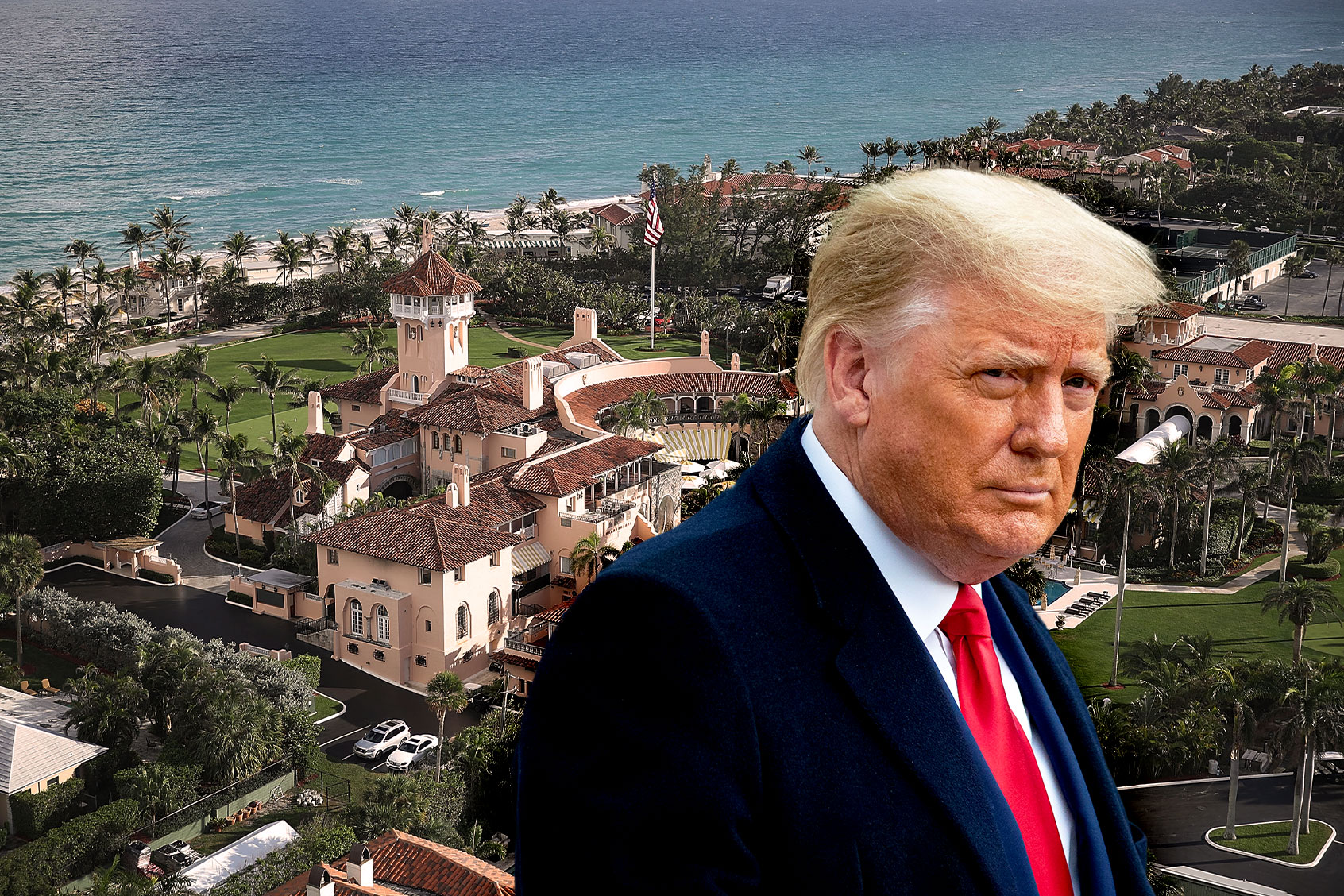 Legal experts predicted that the 11th Circuit Court of Appeals will soon shut down the special master process in the Mar-a-Lago probe that was ordered by U.S. District Judge Aileen Cannon.

The special master process ordered by Cannon, a Trump appointee, effectively allows former President Donald Trump to challenge the search warrant at his office and residence before he is indicted — an extremely rare opportunity for a criminal defendant.

The oral argument by prosecutors, who are now under the direction of the newly appointed Special Counsel Jack Smith, shows that the 11th Circuit may be close to reversing Cannon’s process. The three judges on the panel — two of whom are Trump appointees — shared their skepticism that Cannon had jurisdiction to take action before an indictment, and that even if she did, she had no factual predicate to appoint a special master.

Judge Britt Grant, who was appointed by Trump, asked the former president’s legal team whether they tried to appeal Cannon’s finding that the Justice Department did not demonstrate a “callous disregard” for Trump’s rights. Trump’s attorney, James Trusty, said that they did not appeal the finding and Grant responded that the finding required a reversal of Cannon’s order.

Judge Andrew Basher also confronted Trump’s attorneys with two questions that stumped them: whether there was any precedent to prevent the DOJ from using the seized materials in its investigation before any indictments and whether there is any reason that Trump should be treated differently in the case than other defendants other than his status as the former president.

Trump’s attorneys were unable to give a satisfactory answer to the judges. After hearing the oral argument Trusty tried to keep the special master appointment by disparaging Cannon’s injunction against the DOJ. He argued that the DOJ was not harmed by the injunction because of an order issued by the 11th Circuit that allowed the department to use the 100 documents that were originally labeled “classified” in the investigation.

“Then, in language that I have never heard an attorney use in the more than 25 years I have worked as an attorney in criminal law, Mr. Trusty said that the injunction was ‘overblown’ and that what really mattered was preserving the Special Master,” wrote former federal prosecutor Mitchell Epner for The Daily Beast.

“The 11th Circuit judges and the DOJ attorneys jumped on that statement, noting that it was unprecedented for the DOJ to be barred by the judiciary from using documents seized by search warrant during their investigation,” said Epner.

Epner added in his analysis that he rarely makes predictions on court rulings, but “this is the exception.”

“I would be shocked if the 11th Circuit does not overturn Judge Cannon’s order,” Epner wrote, “I also think it will happen quickly. The judges have asked for the upcoming schedule in front of the Special Master.”

Special Master Raymond Dearie has scheduled the next hearing for Dec. 1, when he is expected to hear arguments about the remaining 900 documents in the investigation. On Dec. 16, Dearie would be required to give his report and recommendations to Cannon, and the parties will then have the ability to object to Cannon or the 11th Circuit. This process would likely last months.

“I cannot imagine the 11th Circuit allowing this circus to continue until Dec. 1, and that’s part of why I expect that the 11th Circuit will promptly overrule Judge Cannon, ending the entire process,” Epner predicted.

Former federal prosecutor Cynthia Alksne on Saturday also said that she expects the 11th Circuit to come down on Cannon for her protection of Trump. Speaking with MSNBC’s Ali Velshi, Alksne said that Cannon can expect to be reprimanded soon.

“It sounds like after reading the transcript of the appellate hearing in the 11th Circuit that they are going to get rid of the special master and they are going to slam this federal judge [Cannon] who put a wrinkle in the process that was totally unnecessary,” she said.

Want a daily wrap-up of all the news and commentary Salon has to offer? Subscribe to our morning newsletter, Crash Course.

“And that will speed up the process and allow the government to really dive into those documents because, remember, it is not only — when you look at this case to a prosecutor — it is not just does he have the documents, where they willfully maintained and did he not return them when he was asked to. You also have to have sort of a global outlook on it like, why did he do it?” she elaborated.

“In order to do the prosecution, you kind of want to know that,” she added. “Is it an ego thing, as somebody leaked from the Justice Department or did those documents make it into the stream of his financial considerations? Is that why he ended up with these deals in the Middle East? Has Jared Kushner seen the documents? Who has touched them, who has seen them, who knows about them, who has used them?”

“The sooner we get rid of the special master process, or we complete it, the sooner we can get to that point and we can move forward with the prosecution,” Alksne stated.

If the 11th Circuit does rule against the former president, there will likely be an emergency appeal to the Supreme Court which will be denied almost immediately, according to Epner. The former U.S. attorney predicted that Smith and his team will then quickly move in to indict Trump on multiple counts. Despite Trump’s attempts to keep the case in the Southern District of Florida, the indictment will likely be issued from the District Court for the District of Columbia due to the removal of national security documents from the White House.

Trump’s worst fears will be realized if the trial happens in D.C. where he received only 5 percent of the vote in 2020, the lowest total in the entire country, Epner wrote.

The indictment may also go beyond the Espionage Act to include a felony charge relating to Trump’s demands that the IRS conduct audits of his political enemies. “I would not be surprised if each of those IRS employees cooperated with the DOJ, with all fingers pointing in Trump’s direction,” Epner said.

“The nice thing about prosecuting tax crimes is that the crimes are very clearly delineated. Few jurors have any sympathy for people who cheat on their taxes or wrongfully sic the IRS on an individual to carry out a personal vendetta,” Epner concluded.